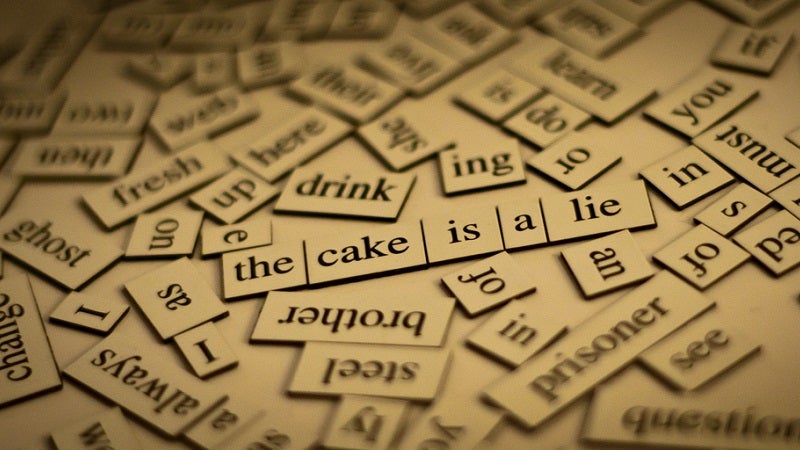 Coming up with a super secure password that's easy to remember can be difficult sometimes. With a little poetry, however, you can create a very strong password that will stick in your head like a nursery rhyme.

Generally speaking, the longer the password the better. Trouble is, the longer a password is, the harder it can be to remember. So what can you do? Marjan Ghazvininejad and Kevin Knight at the University of Southern California's Information Sciences Institute suggest you make a simple poem. During their research, they randomly generated poems comprised of two eight-syllable lines that rhyme. For those of you counting, that puts the passwords at a whopping 60 bits, which is pretty strong. Here are some randomly generated examples:

Of course, in password form the words would run together like "akansasfountain..." perhaps with some capital letters or numbers in there somewhere too (some words might be shortened even for extra security). When researchers Ghazvininejad and Knight tested the memory of study participants, their rhyming poetry passwords were by far the easiest to remember compared to other passwords with similar strength. It might be worth writing a little poem the next time you need to make a password. If you don't want to write one yourself, you can also use their generator to create one randomly. You can read the full study at the link below.