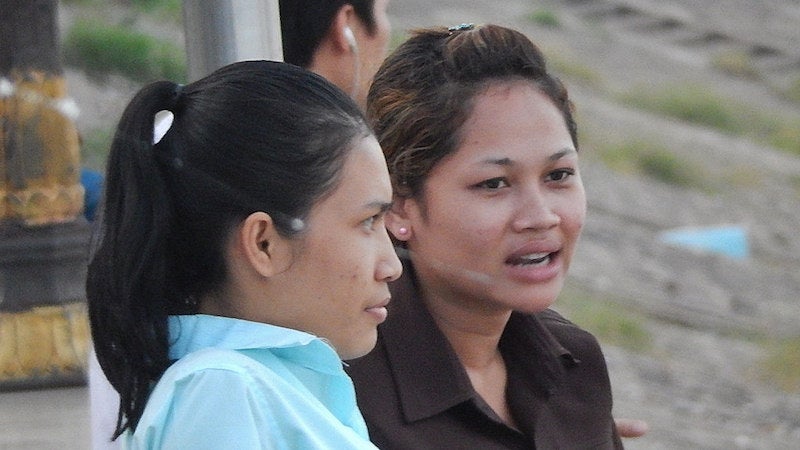 It's not always easy to be honest with people. We're all guilty of telling a white lie or pretending to be okay with something that secretly drives us nuts. If you have a hard time being brutally honest with someone, think of it as a chance to improve your relationship with that person.

This is something I struggle with, because I hate confrontation. I'd rather avoid a situation altogether than address it. Sure, some things are worth ignoring, but most of the time, being honest is the most appropriate solution.

And rather than think of it as a confrontation, it might help to think of honesty as a chance for openness. Over at Brain Pickings, writer Maria Popova explores this idea via an excerpt from a 1995 interview with Alice Walker:

When I was three or four, I broke a jar, and given that I had siblings I could have said that they had broken it, or I could have said that it had slipped. I remember that [my father] asked me if I had done it, and I looked at him and I thought, gee, this is a person I really love and he would be happy if I hadn't broken this thing. On the other hand he was looking at me with such expectancy that I found myself coming up to meet his expectancy with a real need to express the truth, because that's the most wonderful feeling there is. So I said, "Yes, I broke the jar." His response was not to fuss and not to spank me or anything but rather to beam this incredible love in my direction, and that was his way of teaching me about telling the truth and what is possible. It is possible that if you tell the truth not only will you be delivered yourself from the prison of untruth, but the person who hears the truth will also be opened and can be delighted.

Walker compares the truth to creating, and when you think about it, her message makes sense. Solid friendships include openness, and it's easier to be open when someone presents you with honesty. You're creating a chance for connection.

Of course, things don't always work out this neatly. In Walker's example, the parent might get upset and blow a gasket instead. Your friend might react defensively and stop talking to you altogether when you confront him about something that bothers you.

But the overall idea here is: when you tell the truth, you have a better chance at building a meaningful relationship with that person. If you're afraid of confrontation, thinking about honesty in these terms can be helpful. Check out the full post for more insight.