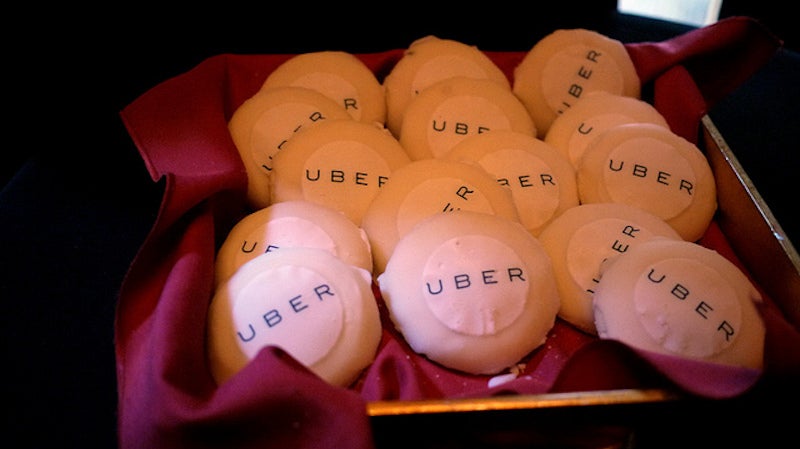 When demand is high, Uber uses surge pricing, which charges extra for a ride to your destination. But it's easy to avoid this higher price, and now there's research to prove it.

Researchers at Northeastern University wanted to check out the algorithm uber uses to decide on a surge pricing. NPR explains how they did this:

In simplest terms, they created 43 Uber accounts and wrote a script that logged into those accounts, pinged Uber's servers every 5 seconds (as a regular account would) and recorded the information about Uber drivers in Manhattan and San Francisco.

The team tested their tracking methodology on a public database of New York taxis to make sure they could extrapolate information about the vast majority of cars in the fleet. Then they studied Uber cars' comings and goings, and eventually combined that research with Uber's publicly available tools and information to analyse how they correlated with surge prices.

They found that, in most cases, surge pricing lasts less than ten minutes, and, often, it's less than five minutes. Long story short, if you want to get around Uber's surge prices, it's usually as easy as waiting a few minutes until they update prices, or walking a few blocks to a less crowded area. You can read more about the study at the link below.