Why You Shouldn't Pick A Wine Just Because It's 'Award Winning' 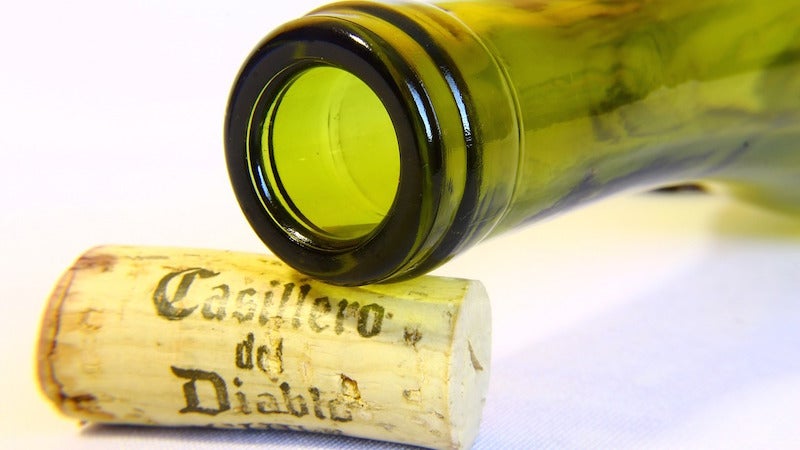 When you don't know much about wine, you might be lost when picking out a bottle. It's great to experiment and try different varieties, but if you're choosing a wine simply based on a gold medal award sticker, that's not the best indicator that it's good.

Winery owner Robert Hodgson gave Forbes some tips for picking great wine. Your own tastes and preferences will obviously vary, but Hodgson warns against selecting a wine just because it displays a gold medal:

My research has shown that gold medals, for the most part, only reflect the amount of money a winery is willing to spend for marketing, not so different than winning a jackpot at a casino. The more you play, the higher the probability of winning at least one jackpot. So it is with gold medals.   The more competitions entered, the higher the probability of winning at least one gold medal. And, as I have shown, if a bottle displays a gold medal, there is overwhelming evidence that the identical wine was also panned in other competitions. I personally do not place any faith in the verbiage to be found in the major wine publications. As far as "experts" are concerned, it is well known that they disagree.

Obviously, this isn't to say you should never buy award winning wine, but it's something to keep in mind if that's the only measure you're using to pick out a decent bottle. For more detail, head to the link below.