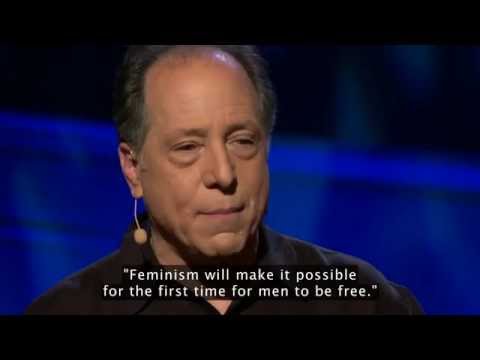 In this TED talk, Michael Kimmel, sociologist and author of Angry White Men, makes the case for supporting gender equality: Not just because it’s the right thing to do, but also because everyone benefits.

He points to countries and companies in which there’s more gender equality than average and, as a result, people are happier, men included.

It’s an illuminating talk, often funny. One of the best quotes from it: “Privilege is invisible to those who have it.”

The video’s only 16 minutes long, so give it a watch for some discussion-stirring fodder.

Michael Kimmel: Why gender equality is good for everyone — men included [TED]