Spending Less Than You Earn Isn't Frugal, It's Basic Budgeting 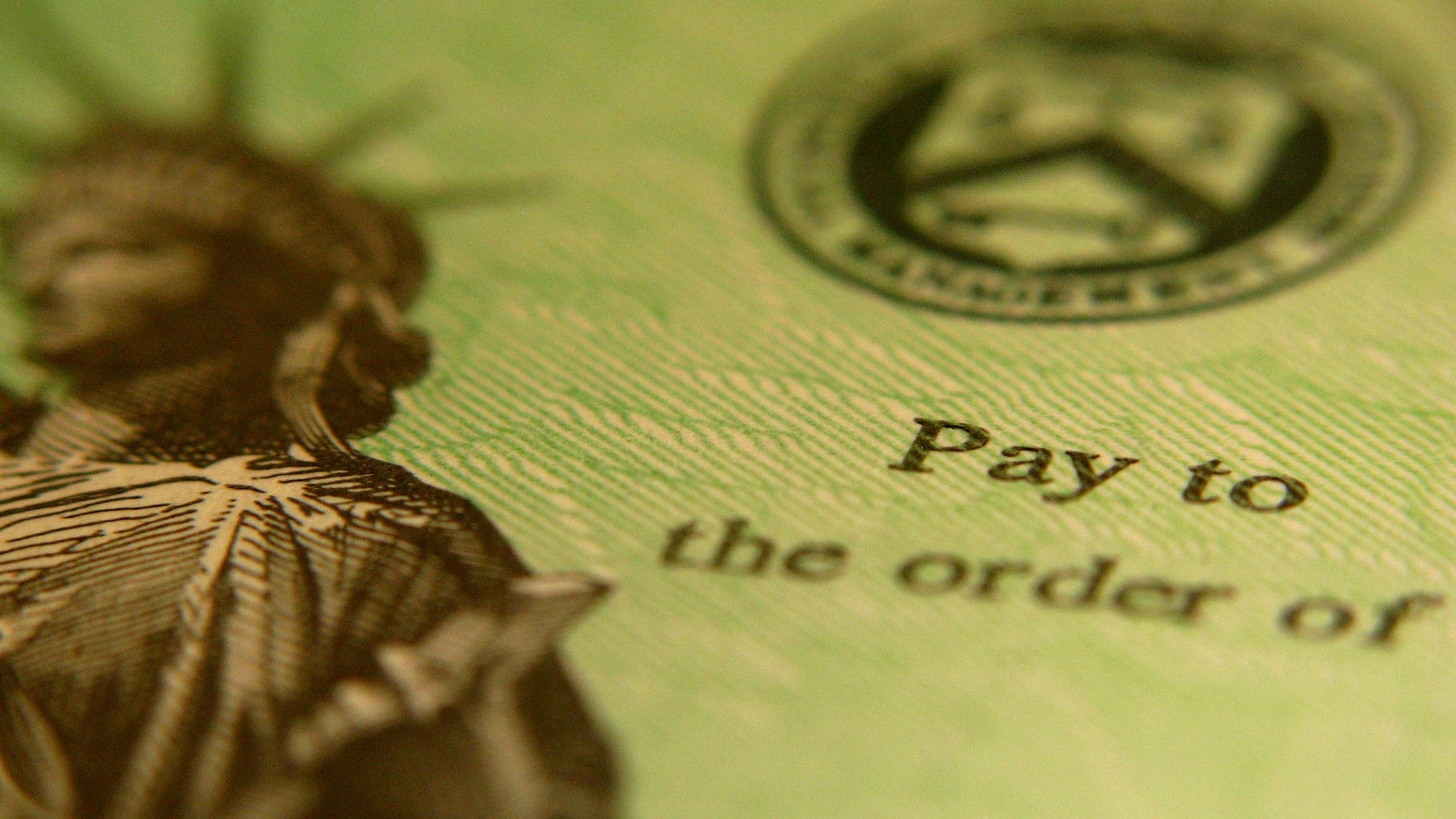 If you've managed to get your budget under control, to the point where you're spending less than you earn, that's great! That's not being "frugal", though. That's just basic budgeting.

Frugality isn't a concept that all money experts agree on. Depending on who you ask, being frugal can mean spending as little as possible, or simply getting the most value you can out of what you already have. However, most would probably agree that simply spending less than your income isn't really "frugal." It's the bare minimum for having a balanced budget. As personal finance blog Simple Living in Suffolk explains:

Of course, we've also discussed how "Spend less than you earn" isn't always an achievable goal for some. However, it is a good baseline for financial health. Reaching that milestone doesn't mean your finances are in the best shape ever. It just means they're in the black. If you have a balanced budget, but want to save more, frugal living is a good next step.