iOS 9's Biggest Annoyances (And How To Fix Them) 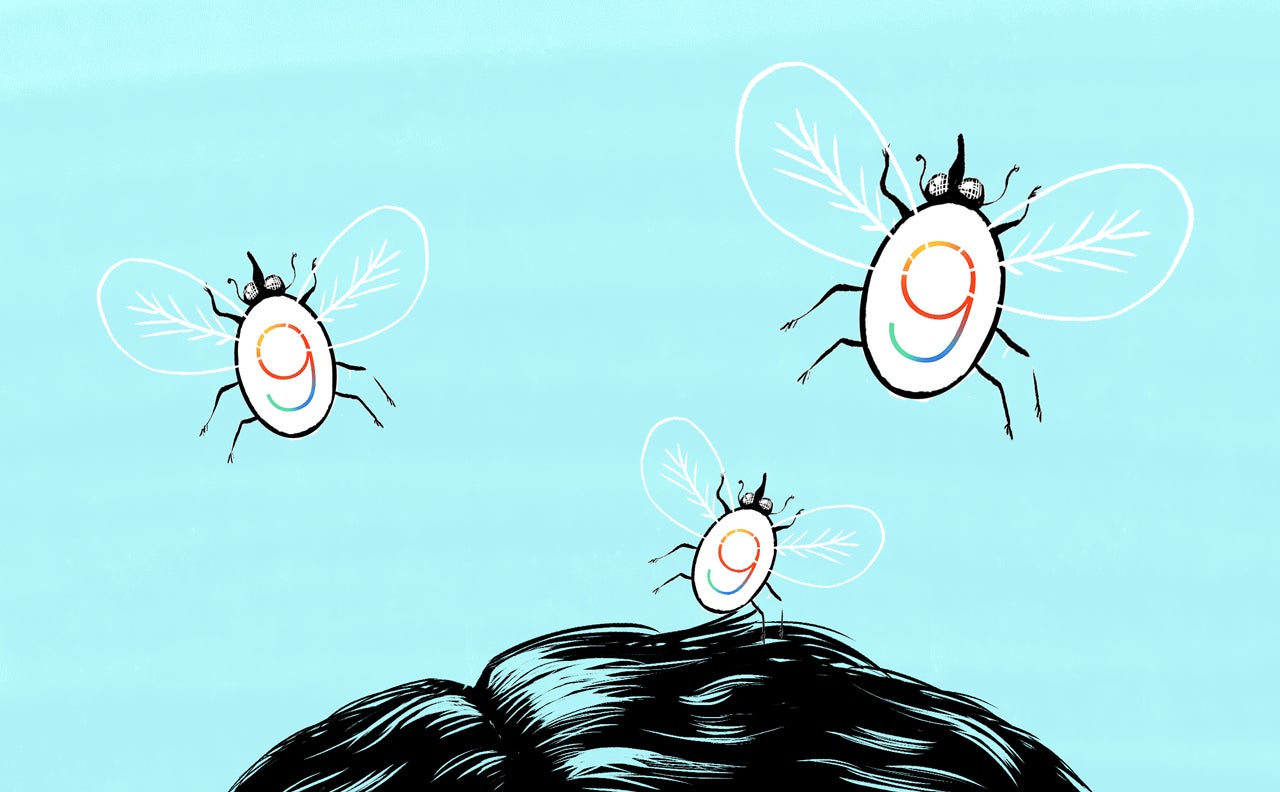 iOS 9 is here and as with any new operating system, it introduces all kinds of new features — some of which aren't for everybody. If there's anything you don't like, you can probably turn it off. Here's how to do it.

A number of the annoyances left over from both iOS 7 and 8 are still here, but fortunately those old fixes still work. As always, not all of this new stuff is bad, but some new features may annoy longtime users.

Turn Off Siri Suggestions in Spotlight

Spotlight and Siri are buddying up this time around, and when you head over to Spotlight, you'll see a bunch of "Siri Suggestions" that include people you tend to contact at specific times, apps you tend to launch at specific times of the day, and more. If you're not a fan of this feature, head to Settings > General Spotlight Search and disable "Siri Suggestions." If you don't want to nuke the whole thing, you can also always pop in to that same menu in Settings and turn off individual apps.

Disable Lowercase Keys on the Keyboard

In iOS 9, the characters on the keyboard change from upper to lowercase depending on if the Shift key is pressed. This is a nice way to tell if the Shift key is enabled or not, but if you like the old way of all uppercase, you can get that back. Head to Accessibility > Keyboard and disable "Show Lowercase Keys." 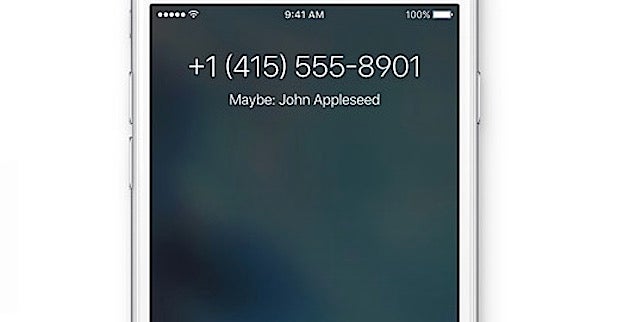 iOS 9 now scans your email every time you get a call from an unknown number to see if that number matches up with anyone who has ever emailed you and included their number in their signature. It's cool, but a bit creepy that Apple's scanning all your email. To turn it off, head to Settings > Mail, Contacts, Calendars and uncheck "Contacts Found in Mail."

Similar to the Contacts feature mentioned above, iOS 9 also scans your email for events and can add them to your calendar. You can add these events from your email or from the calendar itself. It's a cool feature, but a little annoying if you get invited to a lot of events. To disable this, head to Settings > Mail, Contacts, Calendars and uncheck "Events Found in Mail."

Shake to Undo has long been a default behaviour in iOS. If you accidently type something or delete something, you can shake your phone to give you the option to undo it. If you're not a fan, iOS 9 finally gives you the option to disable it. Head to Settings > General > Accessibility and find "Shake to Undo" and toggle it to Off.

iOS 9 brings a new News app alongside a redesigned Podcasts app. If you don't use either, you can't delete them, but you can at least hide them. Head to Settings > General > Restrictions and toggle both apps to off. Now if only they'd add this feature for all the other built in apps.

Disable the Suggested Audio App from the Lock Screen

When you plug in a pair of headphones or connect your iPhone to a stereo, iOS 9 detects it (along with your location), then puts an icon for the audio app you used last with that device on the lock screen. If you don't like this, head to Settings > App and iTunes Store and disable the "Installed Apps" toggle.