Fitness Is A Journey, And It Doesn’t Have To Suck 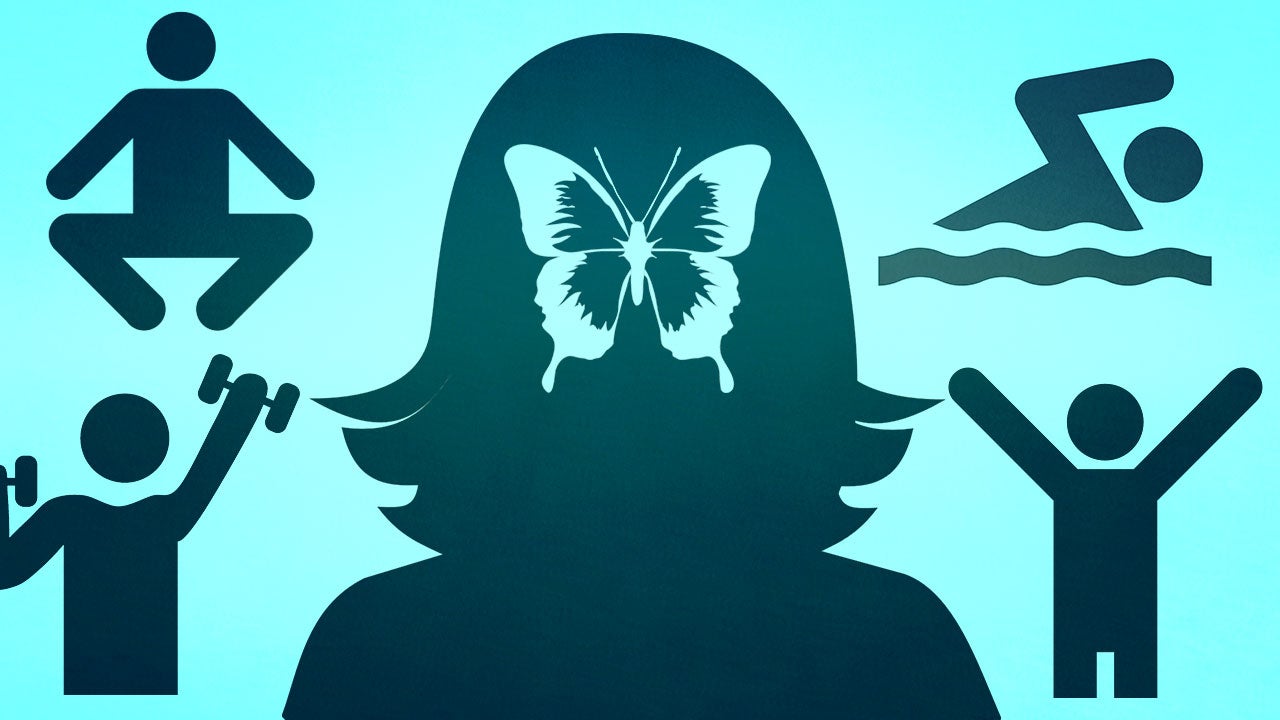 With every successful weight loss story, it’s hard to avoid getting hyper-focused on someone’s visual changes, or the number of pounds they lost. Unfortunately, focusing all your energy only on the end goal makes the process with health and fitness feel crappy — which makes you less likely to stay with it and find success.

It’s not surprising, of course. “This person lost over 160 kilograms!” sounds a lot sexier than “This person discovered that with consistency and hard work he can steadily lose weight but not as dramatically as most people would believe!” But this means most people will get myopic with making their numbers go up or down, as if that’s the only way to measure progress.

Here’s the problem with all of this: What’s considered “progress” in health and fitness should be way more than just looking at numbers. Sure, numbers can quantify progress or “fitness success,” and in some ways, even feel more “real” and gratifying. Unfortunately, the more we emphasise only the numbers and the visual progress, the more we take other equally-as-important forms of progress, such as personal and mindset growth too lightly (or worse, even ignore them altogether).

No One Else’s Progress Should Affect Your Own

A short time ago, I worked in a company where the clink of a protein shaker bottle can be heard just around any corner, towers of meticulously prepared meals in plastic containers crowded every corner of the fridge, and many folks looked as if they’d just walked out of a photoshoot. Hell, it was hard not to compare myself to others, even though we all had our individual goals.

We all seemingly worked hard and were dedicated. So, if people were getting fitter faster or making more strength improvements than me overall, I couldn’t help but reflect on the adequacy of my own commitment and efforts. Was I even working hard enough, I’d wonder. These doubts plagued my mind for a long time and inevitably created hidden stressors that hurt my mindset and motivation.

Gradually, though, with the help of good reasoning from friends I started to clearly understand that it didn’t even make sense to compare my progress to someone else’s. It’s like comparing apples and oranges. On the one hand, I’m me, with my own idiosyncrasies, lifestyle, genetics, metabolism, dietary habits, training, and so on. On the other is Jane Doe, who has her own set of aforementioned qualities and circumstances that are probably all different from my own. Plus, who knows what extra activities or things other people must be doing in order to look the way they do or achieve their goals?

So, comparing yourself to others is a waste of mental energy (and not to mention, detracts from the more important focuses) that you can better spend on your own goals and yourself.

Do What Works For You (And You Alone)

After you’ve stopped comparing yourself to others, you will be less tempted to try out another person’s training program or dietary protocol. As the saying goes: what works for someone else may not work for you.

Obviously, there’s an appeal to trying out your friend’s latest workout that got her into the best shape of her life in a mere four weeks (hell, sign me up!). But if the program ends up also requiring three hours of your day to exercise, asking you to do exercises or eat foods you truly hate, and spending a boatload of money on unnecessary things, then you’re really not going to enjoy yourself.

That’s ok if a program or anything doesn’t fit your lifestyle, your budget, your philosophy, or your personal preference. It’s also ok to hate something that someone else enjoys, and vice versa.

Ultimately, if you stick to what you enjoy and make something work for you, you’ll be able to stick to your regimen and make progress. Period.

Realise That There Are Different Forms of Progress

The cycle of being consumed by numbers and negativity often turns something good, like wanting to feel and look better, into an unhealthy obsession.

For example, the goal to lose weight is inherently attached to a number. If the number drops, progress is made! Sounds easy-peasy so far, except as you’re probably familiar with, the path to successful weight loss is less like a straight line and more like following a drunk chimpanzee with ADHD.

When progress is measured solely in numbers, like what you see on the scale, it’s easy to be discouraged. It may even prompt you to give up, or do something drastic (and potentially dangerous). When that happens, instead of throwing up your hands, look to these other forms of progress to keep your confidence and motivation high:

I can go on and on with the many permutations of progress, but you get the idea. If you look beyond the numbers, or at least soak in the forms of progress above in addition to the numbers, you’ll be able to fully appreciate that your hard work, time, effort, and dedication have been (and continue to be) worthwhile. You’ll have the motivation and positive reinforcement to keep going!

Honour All Progress, and Celebrate Mistakes

When trying to achieve certain health or fitness goals, we tend to hold ourselves to an impossible standard of perfectionism. I see this happen a lot: people who slip on a diet and go on a food massacre across town; folks who give up going to the gym because they missed one workout; and others who occasionally want to sleep in rather than get up for a morning run and call themselves lazy.

Rather than constantly reprimand yourself for being human, have a bit of self-compassion and recognise what you have accomplished and how far you’d come.

As with anything in life, fitness is a process of growth, continuous self-improvement, celebrating mistakes, and honouring any sort of progress. Remember that progress can take on all forms, such as getting over your fear of the gym or simply feeling less guilty about missing a workout or blowing your diet.

If you focus only on the physical, tangible results, you might never enjoy yourself during the journey or even when you’ve reached your “end goal.” Rather than focus on numbers as your main barometer for progress, start appreciating every positive shift in your attitude and mindset, and every little victory. Because if you only wait for the “big successes” to celebrate, it’s just easier to fall off, be discouraged, and perhaps never even finish what you started.