Chromebooks Have Come A Long Way

Chromebooks have come a long way since they were first introduced. While they used to be laptop-shaped browser machines, they have grown capable enough to actually stand up to other laptops. I didn’t expect to love my Chromebook, but it’s replaced my laptop for most of my work.

I have to confess: I sort of hate laptops. It’s a thing with me. I have so many customisations and tweaks on my Windows desktop that using a laptop either feels like a crippled experience, or a hassle managing two separate computers. I also don’t tend to buy expensive laptops because I don’t use them often enough to make the price tag worth it. It’s safe to say that my experience will not reflect everyone’s needs.

However, I needed a machine that I could write with when I wasn’t at home. I needed to be able to write using Google Docs, to keep up with work chat in Slack, respond to email, follow things on Twitter, keep up with my RSS feeds and edit photos. I wanted it to be comfortable for sitting on the couch or in bed, easy to throw into a backpack, and more than anything I wanted something that would last all day without rushing for a charger. So, I settled on a Chromebook Flip. So far, it’s been fantastic. 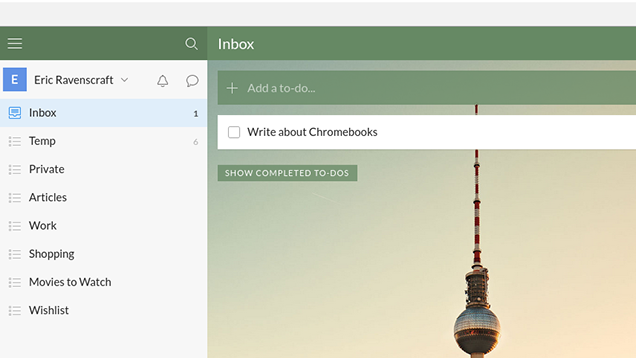 When Google first announced Chrome OS, the concept of a browser as an OS didn’t really make much sense. What’s the point if you can just get Chrome on Windows? At the time, this was a legitimate concern. However, the Chrome ecosystem has been built out a lot in the time since its first release.

Technically, Chrome OS was never “just a browser”. It was a browser on top of a Linux distribution that developers can write native apps for. In addition, Google has made it possible for developers to easily port Android apps to the platform as well. While the app selection isn’t as great as you might find on Android or iOS, there are a number of native apps that you can use beyond just web sites. Here are just a few of the more robust ones:

Of course, while this list doesn’t include every big name you’d expect, there are also plenty of services where you don’t need an app. Netflix, Twitter, Slack, Dropbox, and plenty of other common services have perfectly fine web sites.

You Can Still Use It Offline 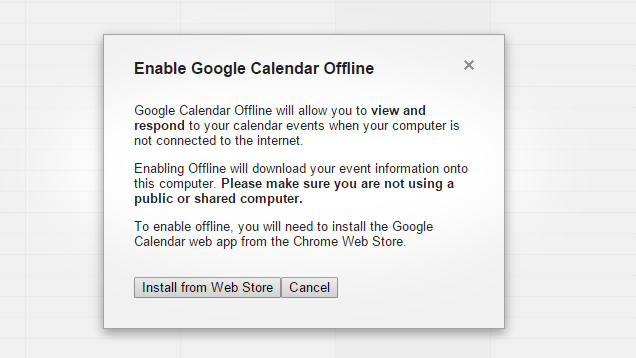 In most cases, the only reason you’d need native apps is when you’re working offline. Fortunately, Chromebooks have gotten better at that, too.

Chromebooks don’t stop working when you lose your internet connection (at least, not any more than your regular laptop will). Most of Google’s apps — including Docs, Sheets, Keep, Calendar and Gmail — can work offline. In addition, many of the apps mentioned in the last section can work offline, including Evernote, Wunderlist, Sunrise Calendar, Pocket and Kindle.

Of course, you can’t do everything when you’re offline, but you can still work. In fact, I wrote this very section while disconnected from the internet in Google Docs. The only downside, however, is that Google requires you to manually enable offline access for some of its services. This seems like something that should be enabled by default. However, it’s very quick and easy to do. And, because Chromebooks are tied to your Google account, you should only have to enable this setting for each service once. Any future device you get should remember.

Here are a list of Google services that can be used offline, as well as links with information on how to enable offline access where necessary:

Not everything will work offline (Maps is notably absent, even though it would be handy), but enough services work to make your Chromebook useful even when internet is nowhere to be found.

Remote Desktop Fills in Most of My Extra Needs 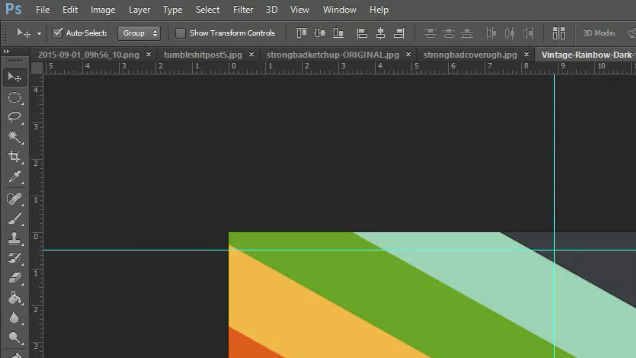 Despite how much I do on my Chromebook, there are still a couple of areas where it would be nice to have access to my Windows apps. I use Photoshop for work regularly. While there are some decent photo editors for Chrome, I have very specific actions and settings in Photoshop that make my job easier. I was worried this would be a problem that would end make using a Chromebook frustrating.

Chrome Remote Desktop largely solved this problem. With even a halfway decent internet connection, I can connect remotely to my desktop and use my Windows applications as if I were sitting at the computer itself. The app is free and it’s stupidly simple to set up on any device that runs Chrome. It isn’t perfect, but for the rare instances when I couldn’t do something natively, using remote desktop feels less like a hacky workaround and more like just another app.

There Are Some Awesome (and Cheap!) Chromebooks 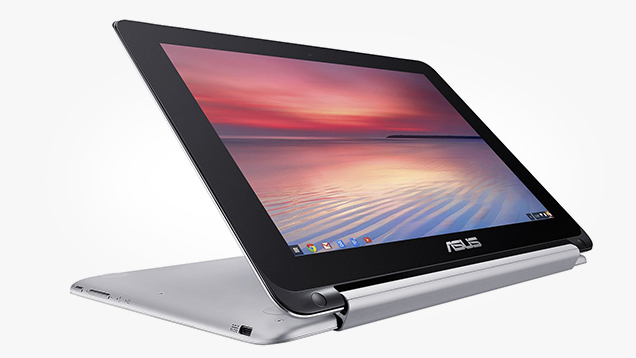 All of the previous features are great for Chromebooks, but they’re not great reasons to buy a Chromebook over a Windows laptop. The hardware, however, is a great reason. As I mentioned earlier, I chose the Chromebook Flip. It’s a sturdy, aluminium laptop that reminds me of my old Macbook Pro. It’s obviously not as powerful, but it doesn’t feel like a low-end laptop. It also comes with a touchscreen that can flip backwards into a makeshift tablet.

Battery life is also a huge plus. Compared to other laptops with comparable hardware, Chromebooks tend to have better battery life. This is important not only because it means your laptop can last longer — since I got mine, I’ve charged it once every couple of days with active use — but it also means the long-term battery life situation is more optimistic. Laptop batteries are notorious for not holding a charge towards the end of their lifespan. With better battery life out of the gate, Chromebooks can reasonably last longer.

And, if all that isn’t enough, most Chromebooks worth buying are considerably cheaper than their laptop counterparts. Buying a $300 laptop (and replacing it after two to three years) isn’t nearly as troubling as buying a new $700-800 laptop.

Chromebooks Can’t Do Everything, But They Don’t Need To

For a long time, my hang up with Chromebooks was that I could buy a Windows or Mac laptop and just install Chrome. Why buy a cheap laptop that can only do a few things when I could buy a more expensive one that does more things? The irony, of course, is that I still owned tablets. This sort of proves a larger point about Chromebooks: they don’t need to do everything to be useful.

I won’t claim that Chromebooks are for everyone, or that they can replace all laptops. You can’t play AAA video games on them. If you don’t have an always-connected desktop at your house, remote desktop becomes useless. And, it should go without saying, if you’re not a fan of Google services, you’ll find Chromebooks significantly less enticing.

However, they’re also amazing at what they do. Previously, when I wanted a device that I could sit on the couch and read on, or a device I could take with me to work on, I’d use a tablet. Tablets were lighter, they had much better battery life, and the apps were nicer. Now, I have a Chromebook that can serve this same purpose. It may not be able to replace my Windows desktop, but it has quickly superseded my laptop, tablets, and even occasionally my phone for most mobile tasks.