All The Important Nexus And Chromecast News Google Announced Today

Today, Google held an event to announce its newest Nexus hardware. While we’re still waiting on Australian pricing and release dates, it wasn’t all about the phones. Here are some of the most important and interesting things Google shared today.

There Are Two New Nexus Phones to Choose From

In the past, Google has released one new Nexus phone each year if you want to get the latest and greatest pure Android. This time around, however, you’ll have two options: the Nexus 6P ($US499+) and the Nexus 5X ($US379), giving you the option of an affordable device, or more powerful hardware. The local release dates and pricing will be announced later (and naturally, youc an expect them to be a bit higher). Both come with stock Android Marshmallow. You can check out more details about the 6P and the 5X themselves from Gizmodo.

Fingerprint Support Is Coming to Tons of Apps 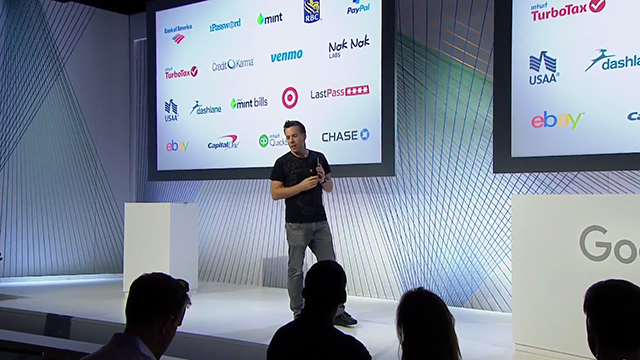 When Google announced Android Marshmallow, we learned that Android would get support for fingerprint sensors. However, that’s only part of the equation. You still need support in apps to really get the most out of it. Today, Google announced that its launch partners for fingerprint sensors would include major services like LastPass, 1Password, Mint, PayPal, Venmo, several major banks, and more. This should make it way easier to keep your device secure. 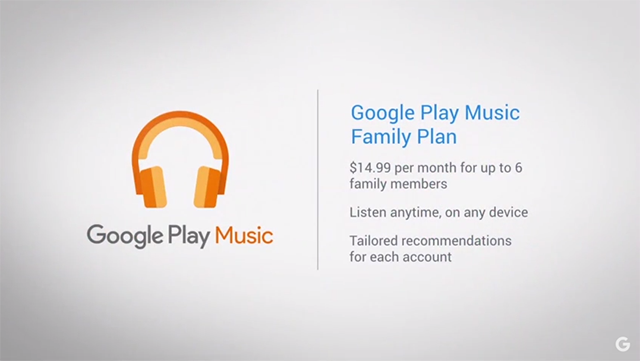 Music subscriptions have taken off, and that’s great. The only problem is that they’re deeply personal. Sharing an account isn’t as easy as it is with Netflix. Today, Google’s changing that by adding a family plan to Play Music. Now, up to six people can share one plan for $US15/month (which may increase for Australia). Each user will get their own suggestions, so you library won’t be ruined because your spouse or kids like different music.

Google Photos is already awesome for organising your photos. Now, it’s getting better. Users will soon be able to create shared albums, so everyone can pool their photos from an event in one place. You’ll be able to subscribe to other people’s albums, so you can see when your friends or family add new photos to an album. There’s also a new feature for labelling people, so Google Photos can tag them and make searching for photos with specific people in them easier. Finally, Photos is getting Chromecast support, which should make it easier to share your album with the people in your living room.

Chromecasts are Getting Their First Update, Plus a New Audio-Only Version

The original Chromecast was a surprising breakout hit, making it dead simple to share video to your TV. Now, the dongle’s getting an update. The new HDMI version has improved Wi-Fi for even better connection speeds and reliability, plus a Fast Play mode that preloads your Chromecast apps when you open an app on your device, so you’re not waiting around for a connection all day. Google is also introducing Chromecast Audio, which can stream music to your stereo.

The Chromecast App Is Now a Universal Home For Your Content 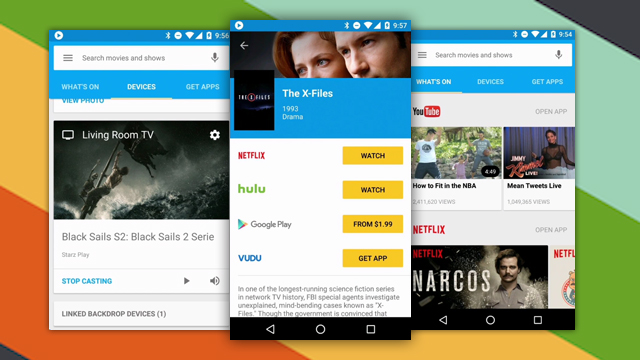 The Pixel C Is an Android-Powered Touchscreen Laptop 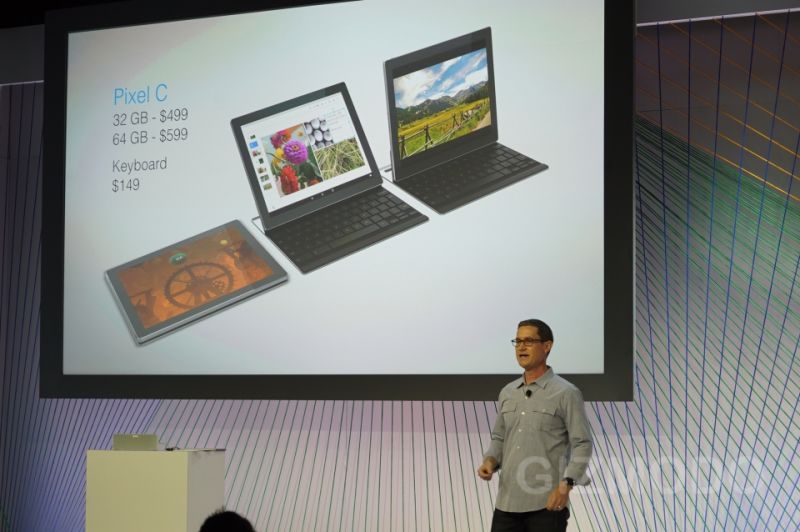 The previous Pixel laptops were expensive Chromebooks that almost no one wanted to buy, even if they were nice. Today, Google announced the new Pixel C, only this one runs Android. The device can work in both laptop and tablet mode, and it comes with a magnetic detachable keyboard. It will start at the much-more-affordable $US499, though the keyboard costs $US150 extra. Again, no word on local availability yet – but you can check out more hardware-specific details about it from Gizmodo here.

Google’s voice actions are already pretty powerful in Google Now. As of Marshmallow, developers can create their own voice actions that work in apps. Google showed off a demo of NPR launching from Google Now. Once the app opened, the app was able to ask the user what they would like to listen to.