The Top 10 Wankiest IT Buzzwords

There are certain words and phrases in the technology industry that makes me want to repeatedly plough my head into a wall. You know what I’m talking about. The marketing guff that company spokespeople spew out that may have sounded awesome the first time but is quickly relegated to overused cliches with hollow meanings. To have a bit of “fun” on a Friday, here are ten IT buzzwords that will make your eyes and ears bleed.

Man in shirt picture from Shutterstock

Before joining Lifehacker, I had a stint in technology public relations so I know a thing or two about superfluous marketing speak. Companies would send over press releases for distribution that are 15 paragraphs long, painstakingly padded with wankery. It’s like there’s this unspoken rule that official announcements must be prolix and contain at least 80 per cent senseless jargon and vapid technology terms. Sometimes they like making up their own words or, worse yet, stitching two terms together as though it would give legitimacy to their bastardised creation.

I decided to do a survey of the Allure Media office to see which IT words and phrases infuriated them the most. Here are a few gourmet selections in no particular order:

Internet of things picture from Shutterstock

Everything from your fridge to your dog will be connected to the internet in the future. This will have major impact on our lives as it will generate loads of data… yadda yadda yadda… yawn.

Not trying to downplay the value of having everything connected to the internet but do we have to call it IoT? ‘Connected world’ works just fine. 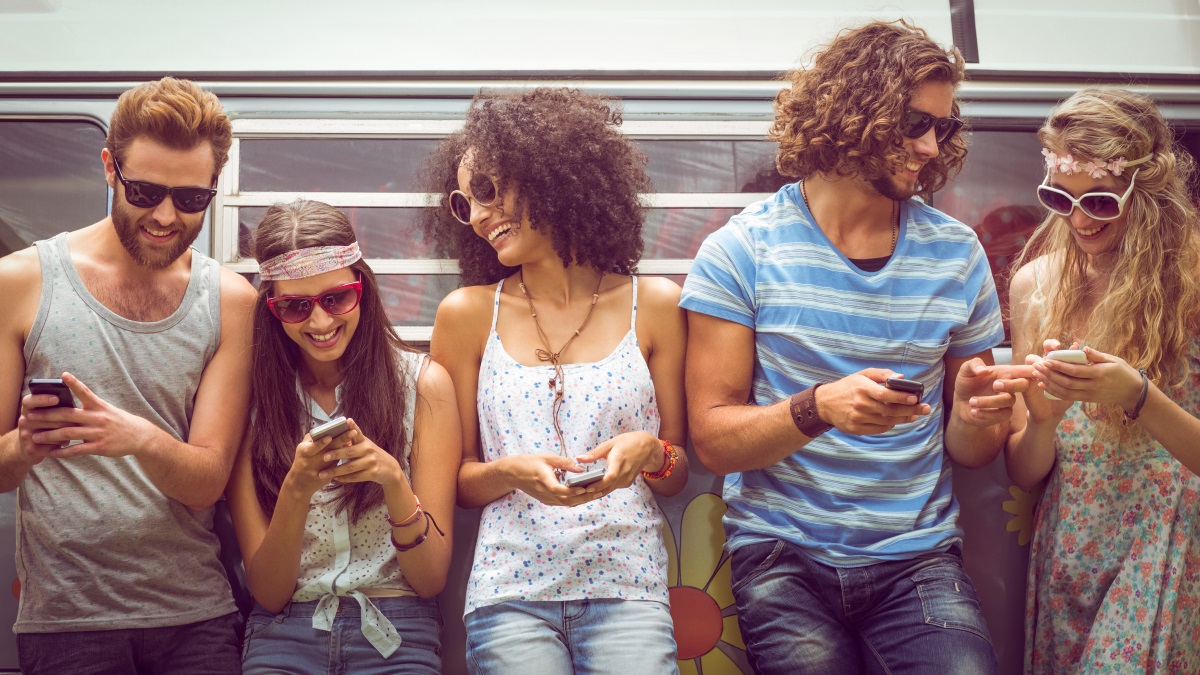 This word needs to die and whoever invented it should be shot. For those who don’t know, “Millennials” are people who are tech savvy, cool and born in the ’80s or ’90s. It’s essentially a mix of Gen X and Gen Y.

I don’t know why companies insist on saying “our target audience for this product is Millennials”. It sounds like a grandpa dressed in his teenage grandson’s clothes, gatecrashing a house party and going “Look at me! I’m cool too! I’m getting with the ‘hip’ lingo. You feel me?”.

“The Uber of [insert industry]” 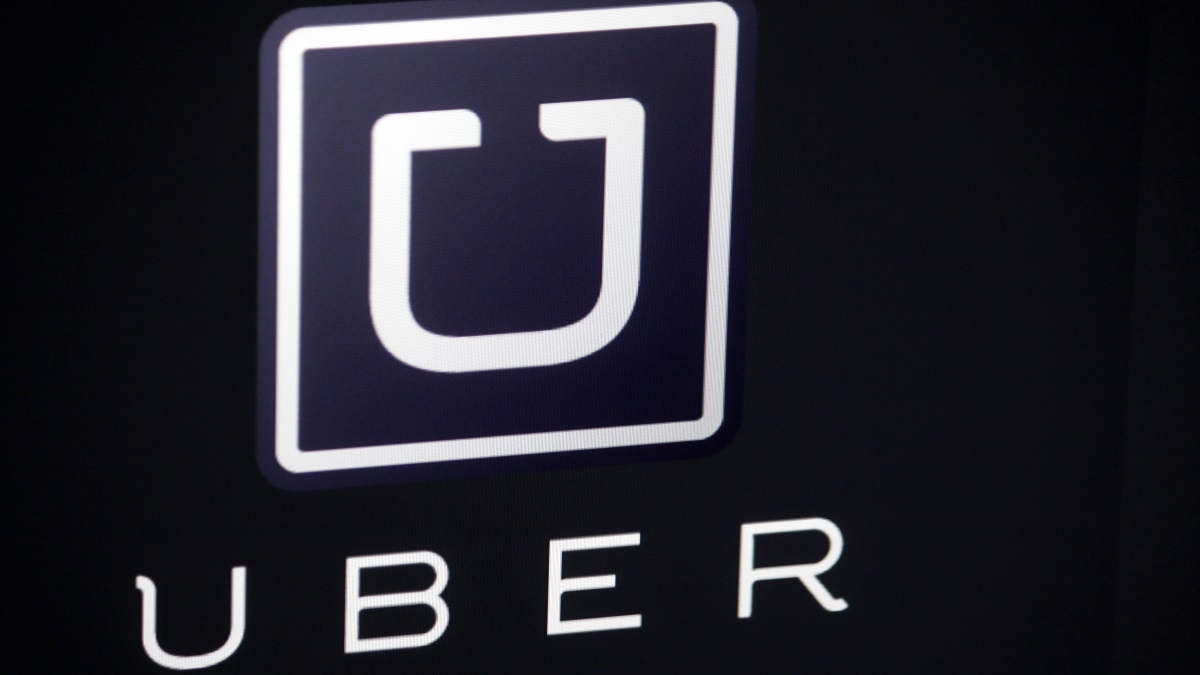 I like the description on Silicon Valley Dictionary, which perfectly encapsulates everything wrong with this overused phrase:

Commonly used by startup founders to compare their mediocre startup or idea to the startup unicorn Uber. Startup Founder: “We’re the Uber of food delivery.” VC: “Uhhh… so is everyone else.”

Agile (in a number of contexts) 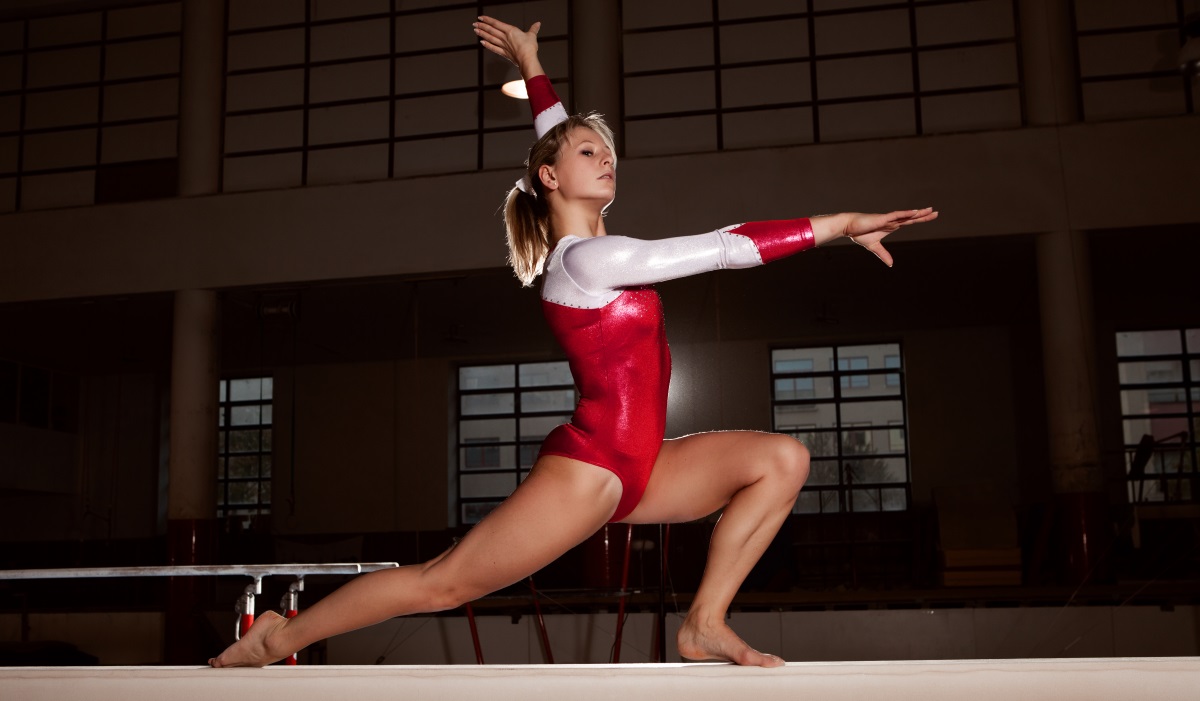 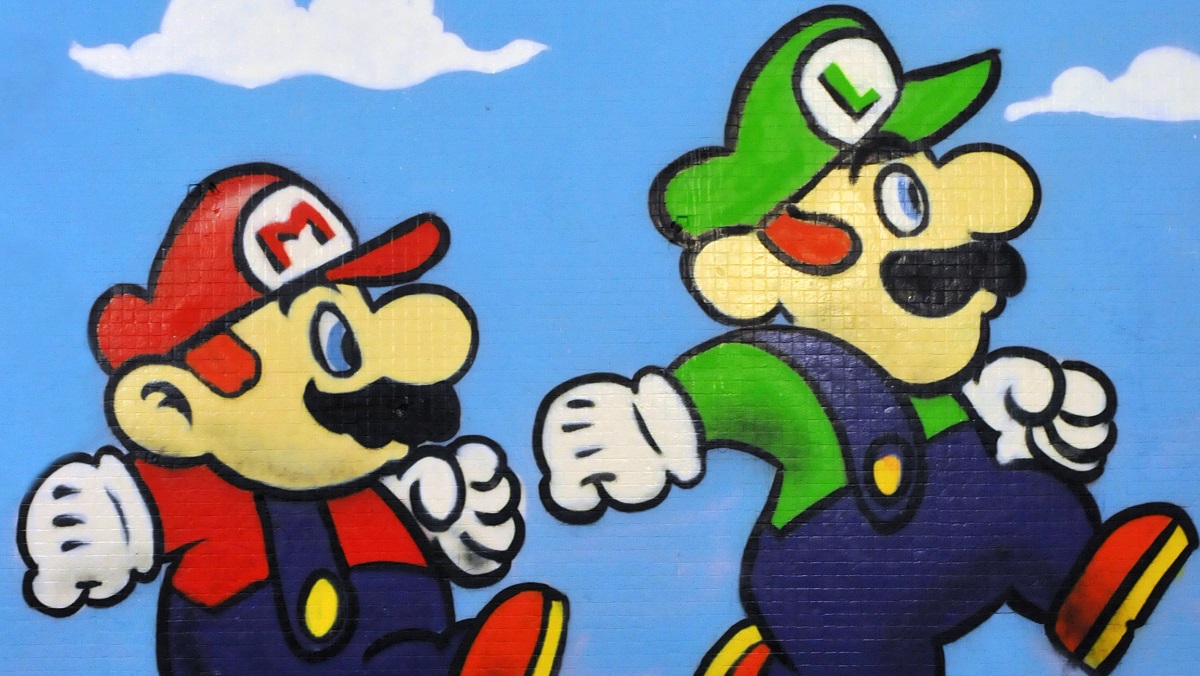 I treat life as a video game everyday. I play Frogger when I’m crossing the road, Tetris when I’m in a crowded elevator and I unlock an achievement when I finish an article. What I don’t do is call all this ‘Gamification’.

Gamification is the concept of adding game elements to software or processes to make them more fun. The intention is good but when a manager is actively trying to force you to have fun at work it doesn’t actually sound very fun. 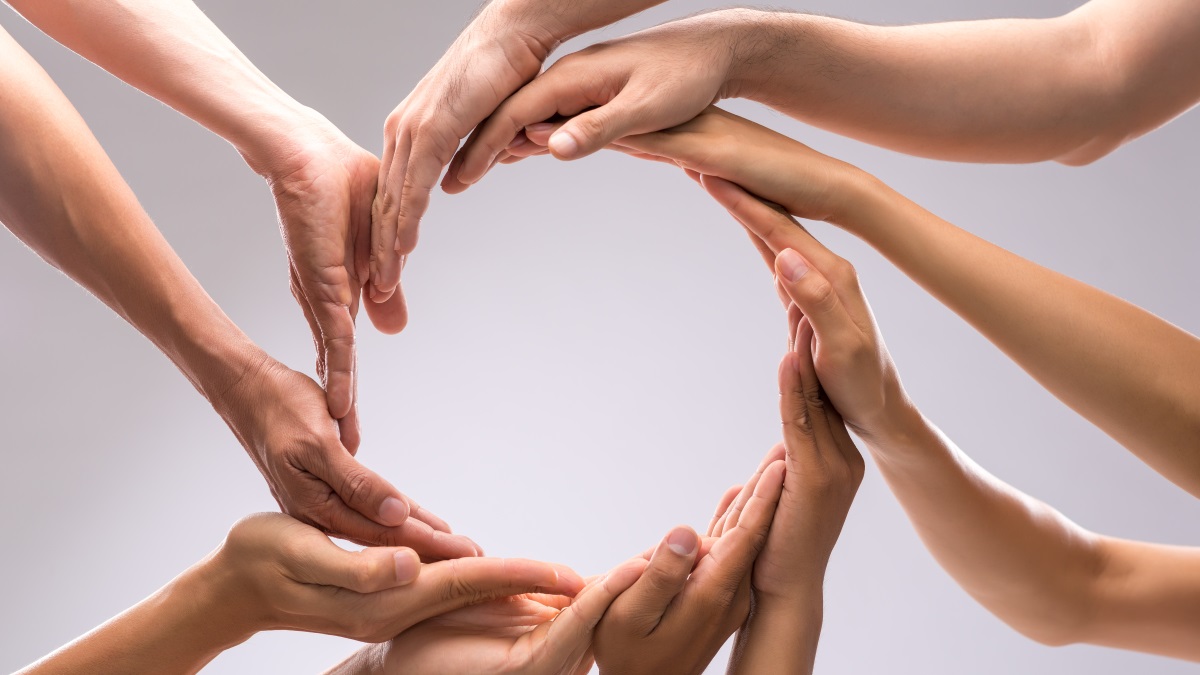 noun, plural synergies. 1. The interaction of elements that when combined produce a total effect that is greater than the sum of the individual elements, contributions, etc.; synergism.

It’s a legitimate word that has been so overused that nobody really takes it seriously anymore. When someone uses this word to describe their latest offering, service or company strategy, I immediately glaze over and start wishing I was somewhere far away in a land where there is no bullshit. 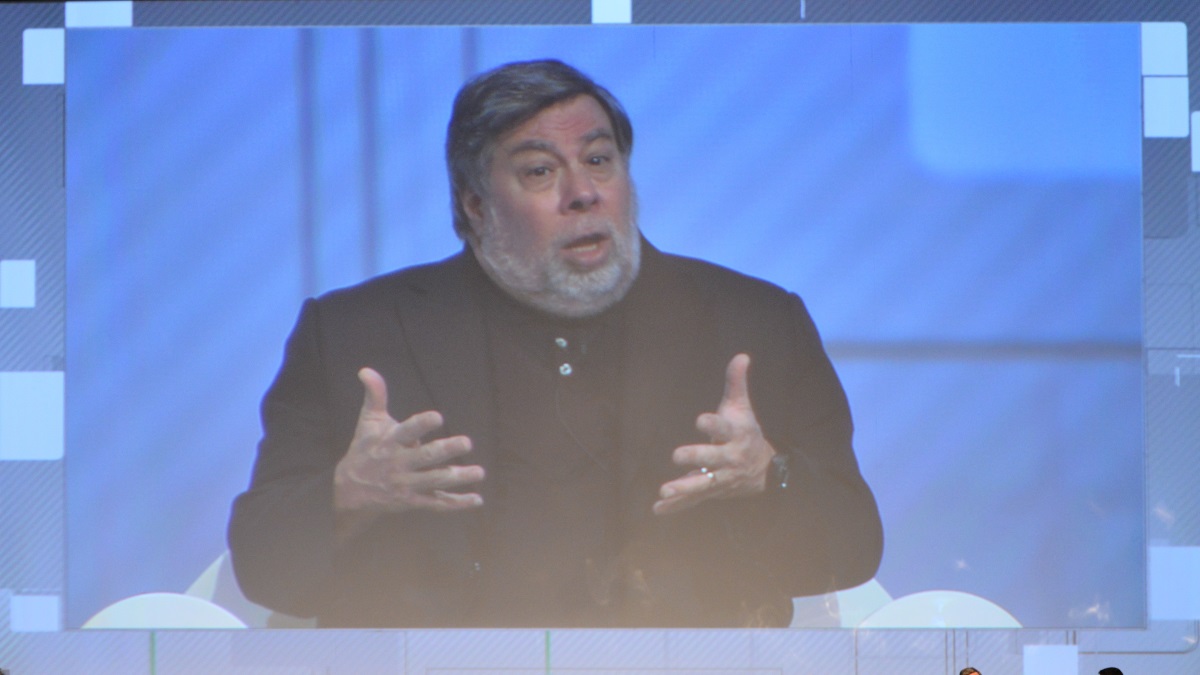 Every time I hear this title during IT conferences, I just can’t stop thinking about those Christian preachers in suits who invade my TV at 4am. So what exactly is a technology evangelist?

The official definition is an expert who strongly believes in a given technology and rallies others to support it. The unofficial definition is someone vaguely famous who is paid to shill a (usually boring) product. Companies can hire whoever they want to help them spruik their wares but they should really just be called ‘spokesperson’. 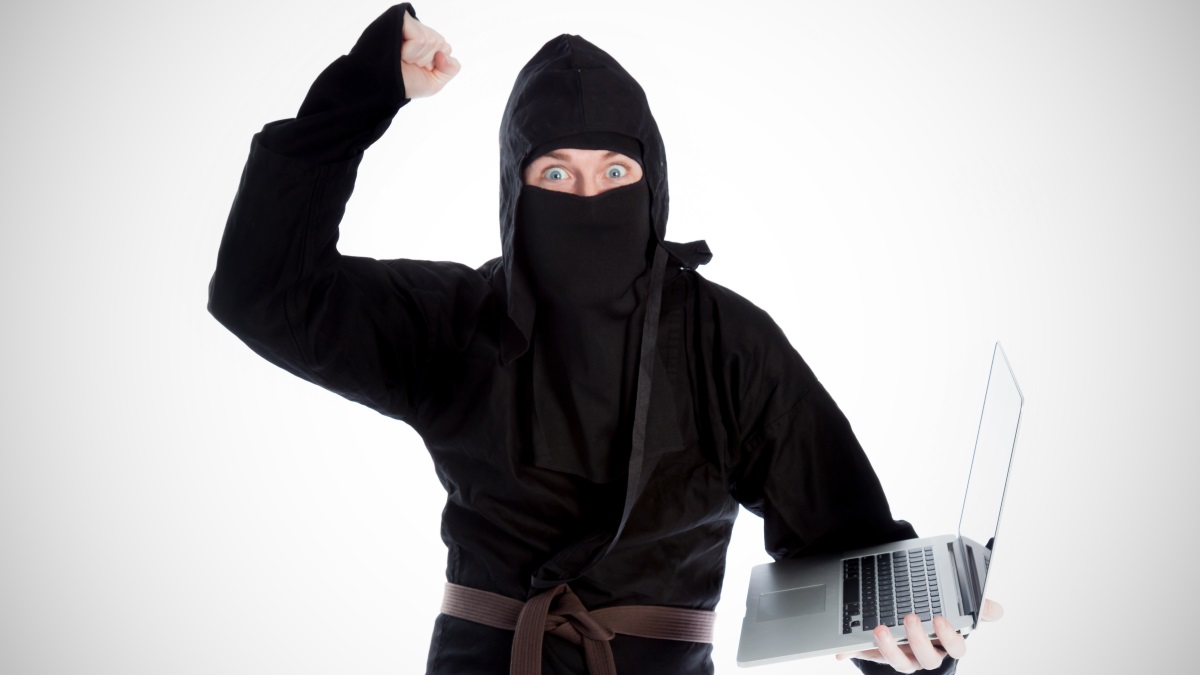 Ninjas are awesome. What’s not awesome is trying to insert them into actual job descriptions.

What the hell is a Code Ninja anyway? Do they develop apps while perched on top of a wooden beam and throw virtual shuriken to get rid of software bugs?

I know there’s been a surge in effort to make nerdy IT professions seem cool, but I question whether that’s really necessary. I’m not aware of system administrators or IT managers out there with a burning desire to be perceived as rockstars by their peers (I could be wrong, but that’s just my observation).

If you’re going to do it, follow in the footsteps of Intel and do it in a tongue-in-cheek way: 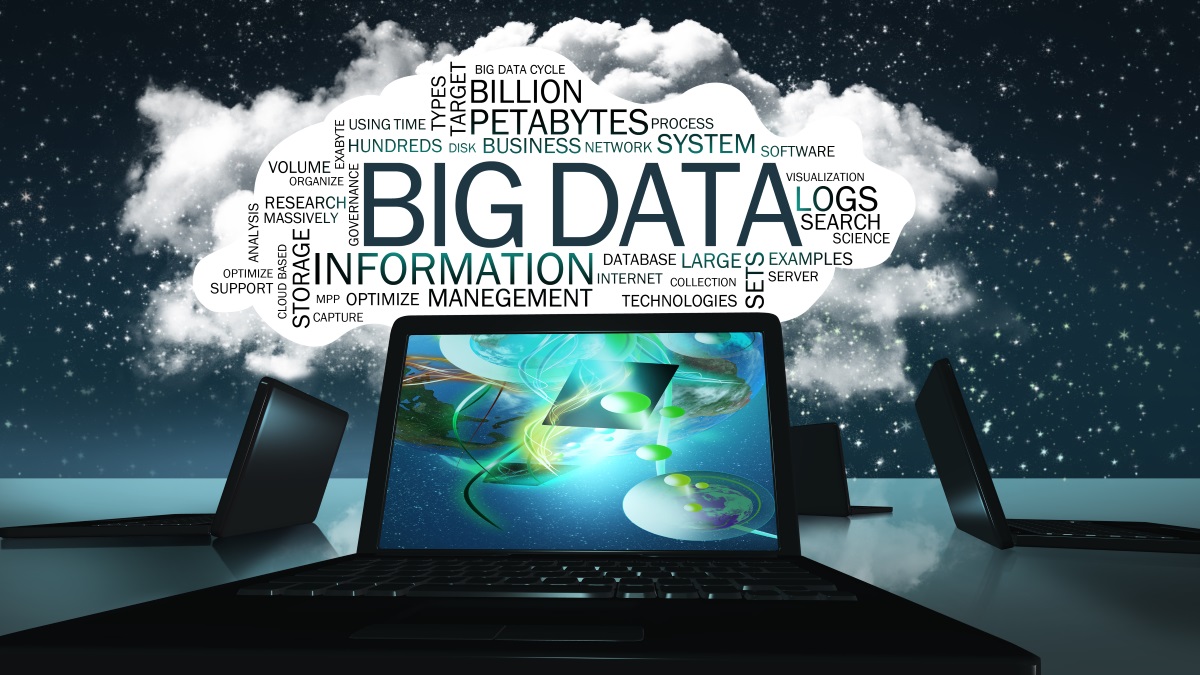 Admittedly, this is a term that I use but only because it’s so widely accepted in the industry. Personally, I don’t think it adequately reflects the implications of the influx of data that businesses are faced with nor does it say anything about how to actually make use of the data.

Can someone please come up with a better word? 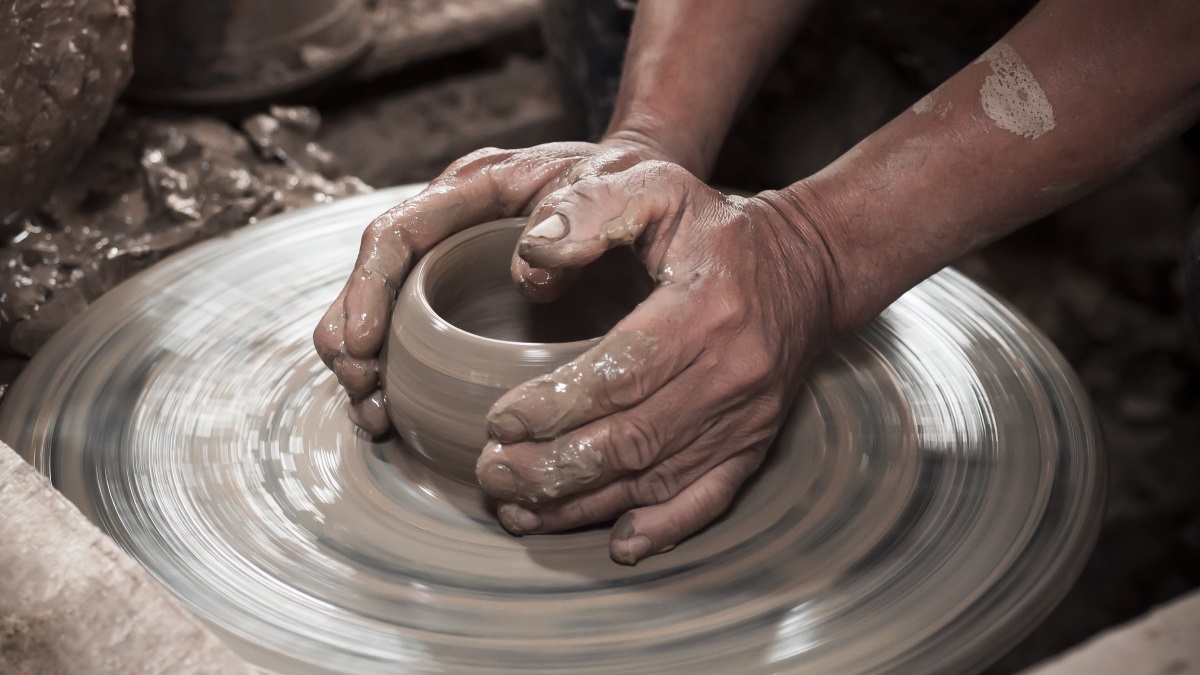 This one comes from one of the guys in our IT department. Apparently developers calling themselves ‘artisans’ is a thing now… What. The. Fuck.

These are just some of the IT buzzwords that grind our gears. Now we want to hear from you guys. Tell us in the comments some of the terminology floating around in the IT industry that makes you want to go postal.