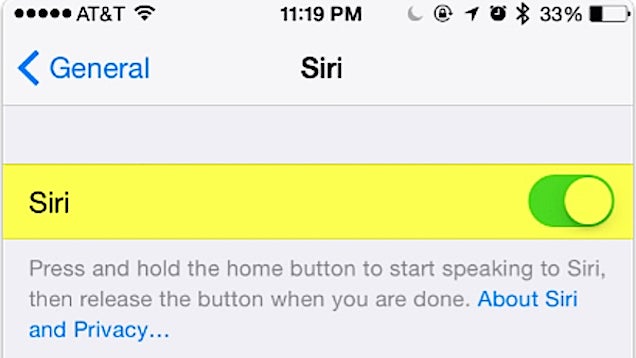 Siri does a pretty good job of learning your voice and dialect so it understands you. However, if you’ve found that it’s not doing a its job, Mac Observer points out that it’s easy to reset and start anew.