Bike Intervals Can Make You A Faster Runner 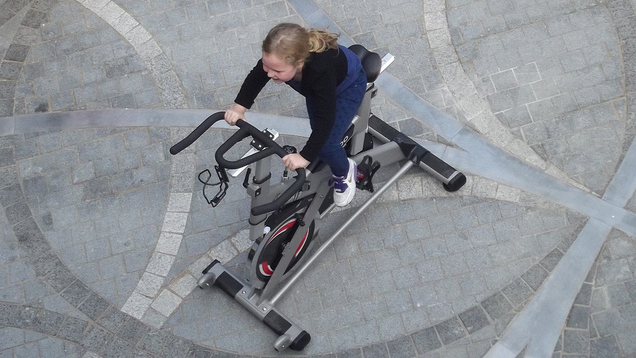 Looking for variety, or just trying to stay off your feet to rehab an injury? According to a new study, a short interval session on a stationary bike can help you build running speed.

The study, published in the Journal of Strength and Conditioning Research, tested 32 runners who were already running at least 40km a week. Some kept up their usual training, while others added three short bike sessions each week.

You might think that extra exercise would naturally make the runners more fit, but only one of the three bike workouts tested led to faster running times after just two weeks. That was the one that consisted of six ten-second all-out sprints with just 30 seconds’ rest in between.

Since that workout takes less than 15 minutes (even including a warm-up and cooldown), it could be a great addition to a running program, or a way to maintain fitness if you need to reduce your running mileage due to injury. Read more at the links below.