Which Squeezing Method Gets You The Most Lemon Juice?

From flavoring water to grilling fish or making a lightly-dressed green salad, there are a multitude of kitchen situations that call for fresh-squeezed lemon juice. But is there a “best” way to get juice out of a lemon?

There are countless different methods that various cooking experts insist is the very best way to juice a lemon. One is to roll the lemon first on a counter. Or you can microwave the lemon first. Some say you should cut the lemon into multiple pieces. You can even use a tool for the job, like a hand-held citrus press. But what really works best? To find out if there was a definitive answer, we put five of the most popular methods to the test.

I decided to compare six of the most popular methods I’ve been told about over the years. They are as follows: 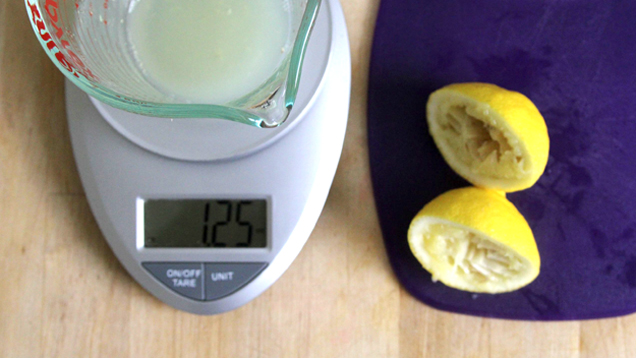 I purchased lemons of the same brand and variety (Sunkist) from the same store, and spent what might’ve been a suspicious amount of time in the grocery aisle selecting lemons of similar size, weight, and firmness.

After juicing each fruit, I compared each lemon’s juice yield by weight in grams, using a scale, rather than by measuring liquid volume in milliliters or teaspoons, in an effort to have more accurate metrics. For each lemon juiced, I tried to put forth the same amount of effort (meaning I tried to squeeze each lemon as hard as possible).

Here are, in order to lowest-yielding to highest-yielding, the recordings for each method. The control came in last place, producing the least amount of juice, while the hand-held juicer produced the most: 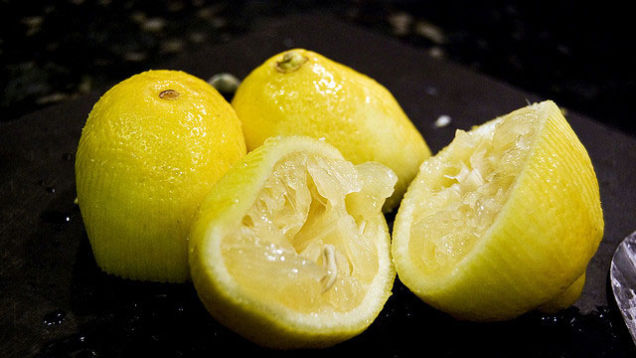 As you can see, with a yield of 35.4 grams, the control method — the standard squeeze — was a real lemon (insert rimshot here). Every trick we tried had a leg up on it, so there’s pretty much no reason why you should be juicing a lemon that way ever again.

The method that really knocked it out of the park, though, was using a hand-held citrus press, which produced 55.28 grams of juice. Not only did it yield more than 55 per cent more juice than the basic squeeze, it also prevented seeds from falling into the juice and pulp from getting all over my hands.

My lemon squeezer has seemingly lasted forever (I’ve had it for close to a decade and counting). So if you don’t have one and you use lemons with any frequency, whether it’s for seafood, desserts, or lots of lemon drops, it’s time to invest in a lemon squeezer. Trust us: it’s worth its weight in gold.