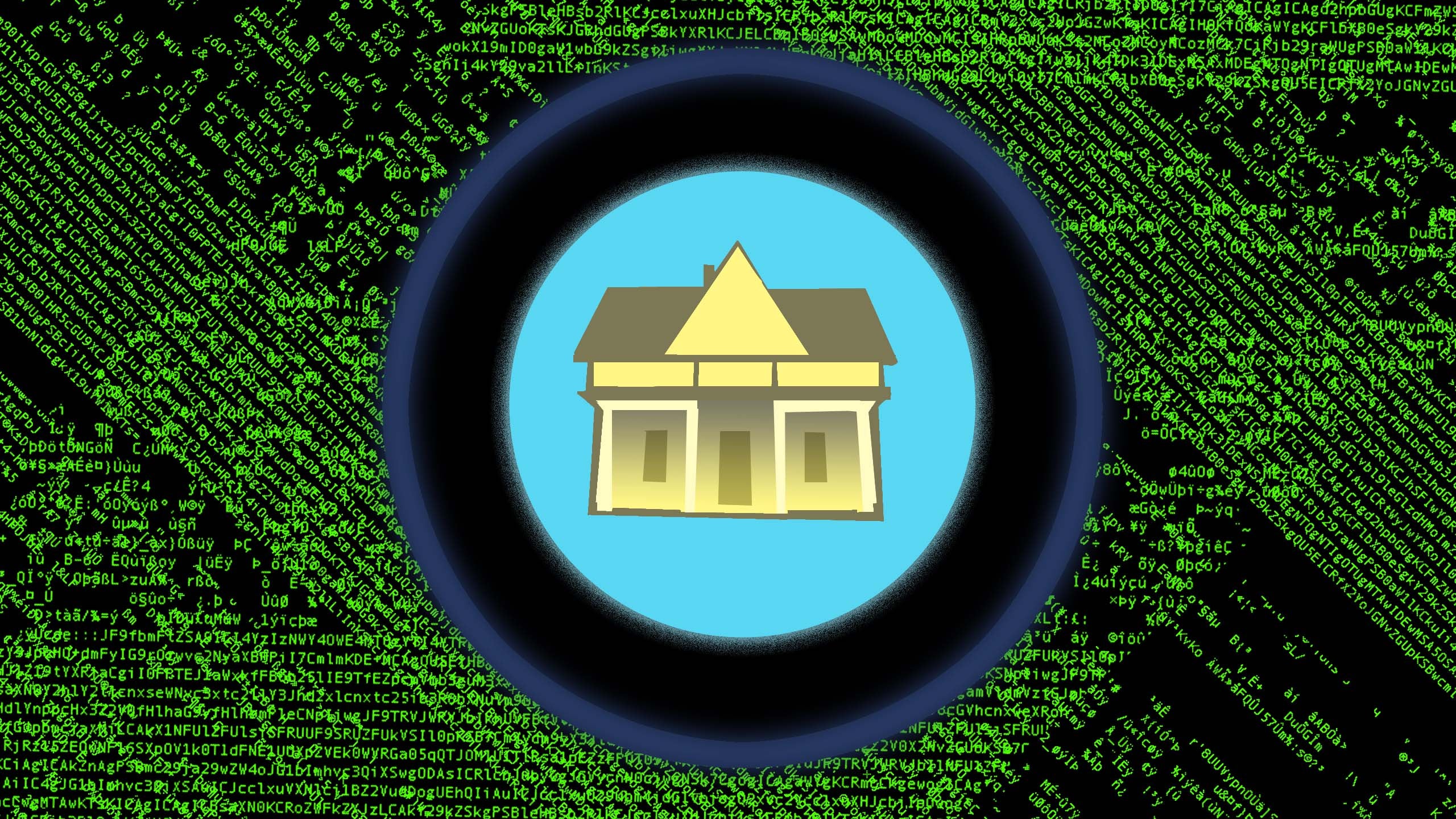 The Thread consortium has released its specifications for Thread-enabled iOT devices, as well as adding chipmaker Qualcomm to its membership.

Thread is a networking protocol for iOT devices backed by industry heavyweights such as Samsung, Google/Nest and ARM. It’s designed as a low-power alternative to Wi-Fi, and is IPv6 compatible.

You’ve got to be a member of the Thread group to get access to the specifications and technical data necessary to make Thread-compatible devices, although the group can also count chipset maker Qualcomm to that number, having added it to the group board of directors.