There’s absolutely nothing wrong with having an occasional fast food blow-out. Some would even argue that it’s good for the soul. However, there are some menu items that are definitely best avoided; especially if you’re trying to lose weight. With that in mind, here are the unhealthiest products from each of Australia’s major fast food chains. (You may be surprised to learn that Subway “beat” McDonald’s.)

[Note: To keep things on an even playing field, we limited our selection to individual food items — ordering a boxed/combo meal will obviously change the overall kilojoule count. We’ve also stuck to permanent menu items.]

Double the fun? Double the heart disease risk, more like. The Double Quarter Pounder packs in 3570 kilojoules of energy which makes it the most indulgent burger on the menu by a wide margin. (By contrast, the Big Mac has 2060kJ.) It also contains 53.3g of fat, 34.2g of carbs, 7g of sugars and 1350mg of sodium. That’s a lot badness in one burger. 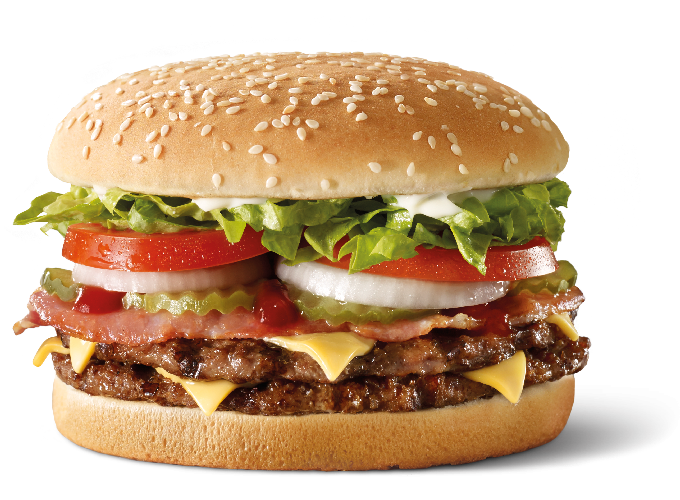 Most people realise that Hungry Jack’s burgers are greasier than McDonald’s but the difference is still surprising. The Ultimate Double Whopper contains a gargantuan 4773 kilojoules of energy: that’s 1983kJ more than a Mighty Angus Burger! This tasty coronary-clogger also packs in 75g of fat, 53g of carbs, 11.1g of sugars and 1862mg of sodium. Order it when you’re on death row: otherwise, go for a less lethal option. 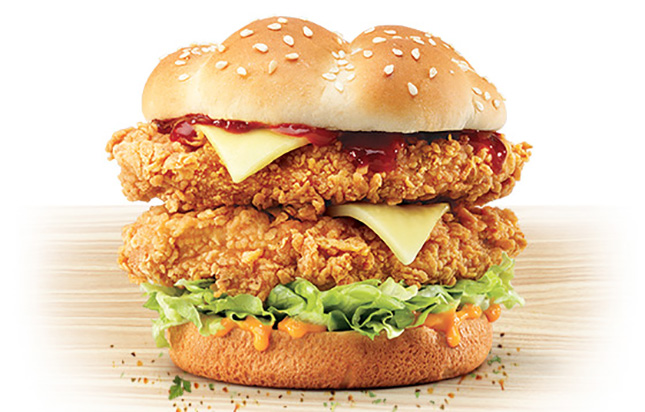 KFC has a reputation for being one of Australia’s unhealthiest fast food choices — but the individual menu items actually aren’t that bad (comparatively speaking, of course.) In terms of kilojoule count, the worst thing on the menu is the Zinger Stacker Burger which contains 2993kJ. This breaks down to 36.7g of fat, 55.1g carbohydrates, 12.4g of sugars and 2257mg of sodium. 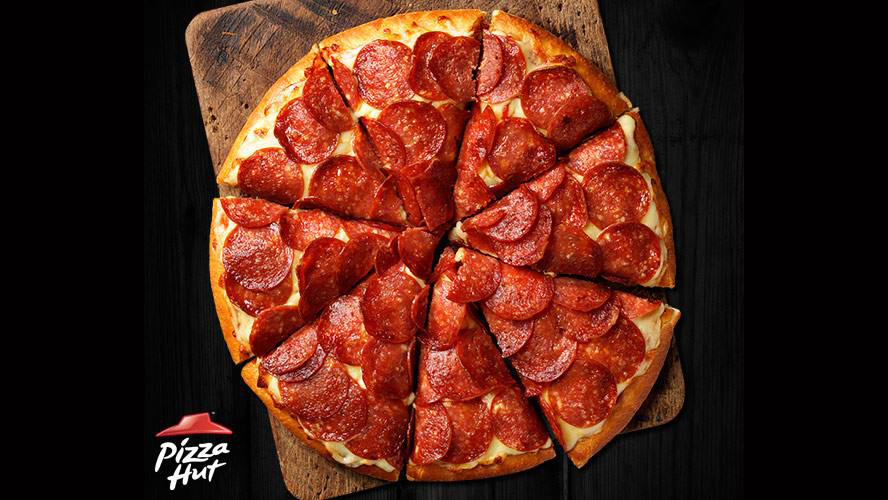 Surprise, surprise: Pizza Hut’s tastiest pizza is also the worst for you. The Loaded Pepperoni weighs in at 8629 kilojoules which exceeds most adult’s daily recommended energy intake. To be fair, this pizza is designed to be shared rather than eaten by a single person. Nevertheless, at 1079kJ per slice it’s still a hefty meal. Pizza Hut doesn’t provide nutritional information other than kilojoules, but it’s safe to say that the fat and sodium content of this pizza is off the charts. 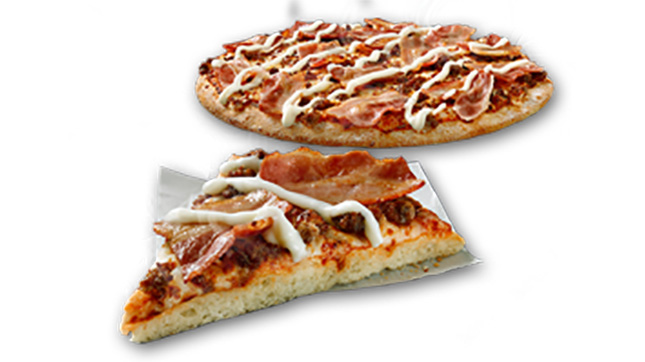 I never would have thought that Domino’s was less fatty than Pizza Hut, but there you have it. The Double Bacon Cheeseburger contains 6032kJ. This works out to around 750kJ per serve. 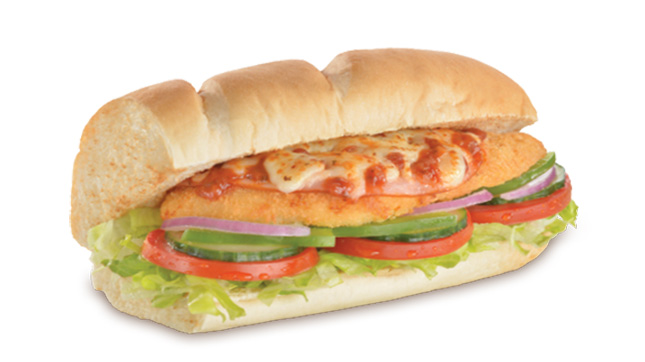 Subway’s catch-cry is to “eat fresh” but that doesn’t necessarily mean you’ll be eating healthy. The product with the highest energy content on Subway’s menu is the Chicken Parmigiana 12-inch sub. This packs in a worrying 3640 kilojoules of energy, plus 28.8g of fat, 99.6g worth of cabs, 14.6g of sugars and 1810mg of sodium — and that’s before you add extra sauce or cheese. We’re guessing Jared from the Subway adverts steered clear of this particular menu item.