Include 'Fudge Factors' In Your Budget To Stay On Track 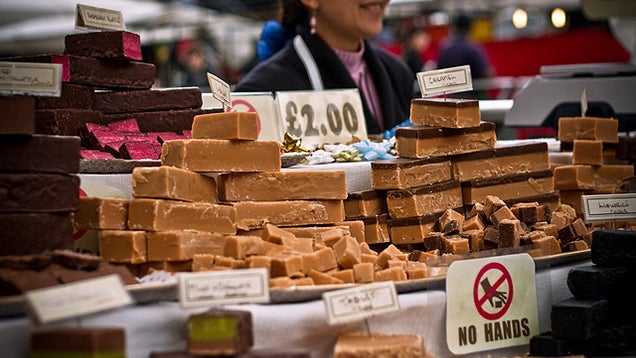 When you're creating a budget, it's easy to believe that because you're accounting for everything that usually happens, that you're covered for everything that will happen. This is rarely true. To avoid getting tripped up, include "fudge factors" in your budget.

As personal finance blog Money Crashers explains, basic human nature means you probably can't (or won't) strictly control every single expense. Either you'll indulge in something you didn't budget for and throw the whole thing off, or an unexpected bill like a car repair will ruin your budget whether you meant to or not. That's why you need to build a little wiggle room into your estimations:

Unfortunately, neither nature nor humans are perfect — we exist in a state of constant error and correction. Budget failures more likely result from our misperceptions when creating a budget than a failure to execute. Omitting irregular or unusual expenses that might occur, or treating budget targets as absolute limits rather than estimates, is a sure formula for failure. Specifically, do not account for every dollar of income in a budget — give yourself some leeway for those unexpected expenses that may crop up during the year.

Of course, that doesn't mean giving up on self control (otherwise, what's the point of having a budget?), but it does mean that part of your budget should account for the unaccountable. Personally, I have a small portion of my monthly budget labelled "flex spending" that either gets used on the unexpected, or else it's tucked away into savings at the end of the month. How you factor it in is up to you.