Dealhacker: The Best Windows 10 Laptops Under $1000

Windows 10 is finally upon us. If you’re hunting for a new laptop that will run the latest Microsoft OS, we’ve assembled a list of the best models you can buy right now for under $1000. (Prices start at just $296!)

Any Windows 7, Windows 8 or Windows 8.1 computer is eligible for a free upgrade to the new operating system, provided it meets Microsoft’s minimum requirements. All the laptops listed below come with Windows 8.1 pre-installed but will be capable of running Windows 10 smoothly.

Bear in mind that you’ll need to jump in the digital queue as the OS is progressively rolled out by Microsoft. (There are ways around this, however.) We’ve focused on relatively recent models that will deliver a Windows 10 experience for under $1000.

[Note: There are some Windows 10 features that will not work without specific hardware such as Windows Hello which requires an infrared camera. With that said, the vast majority of tools and processes will run smoothly on these laptops.]

At the dirt cheap end of the spectrum is the Asus F553MA-BING-SX985B 15-inch notebook currently going for $297. With an Intel Quad-Core Pentium N3540 processor, 4GB RAM and a 500GB HHD, it’s a decent entry level notebook that will be able to handle Microsoft’s new OS.

[Update: Since the publication of this article, this laptop has sold out at Dick Smith Online. You can order the same laptop from Digital Star for $299] 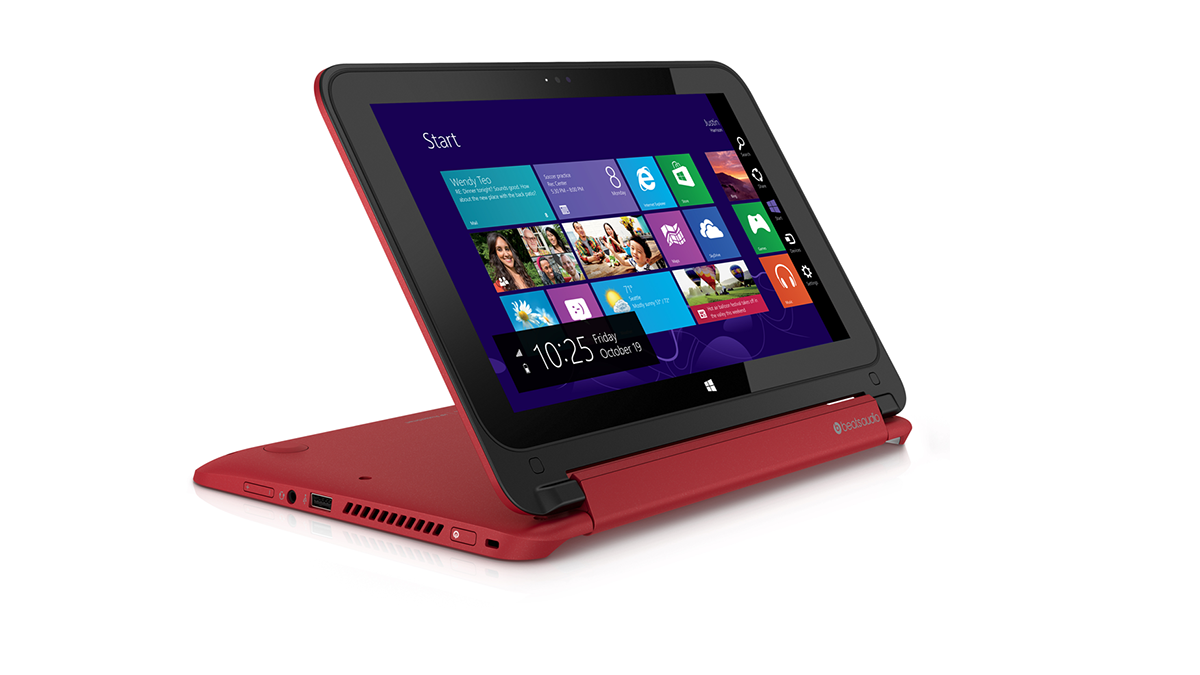 For something a bit more fancy, there’s the HP Pavilion 11-K014TU x360 11.6-inch 2-in-1 laptop with touchscreen. It features an Intel Core M processor designed for compact devices and lower power consumption along with a 128GB SSD which means the device runs faster and quieter than its HDD counterparts. It can even flip around 360 degree so you can use it as a tablet.

This unit hasn’t been discounted, but this is a good price for what you get.

Dick Smith sells a stripped down version which uses an Intel Celeron Processor and 500GB HDD. It retails for $614.

See also: Should You Upgrade To Windows 10 Now, Later Or Never? 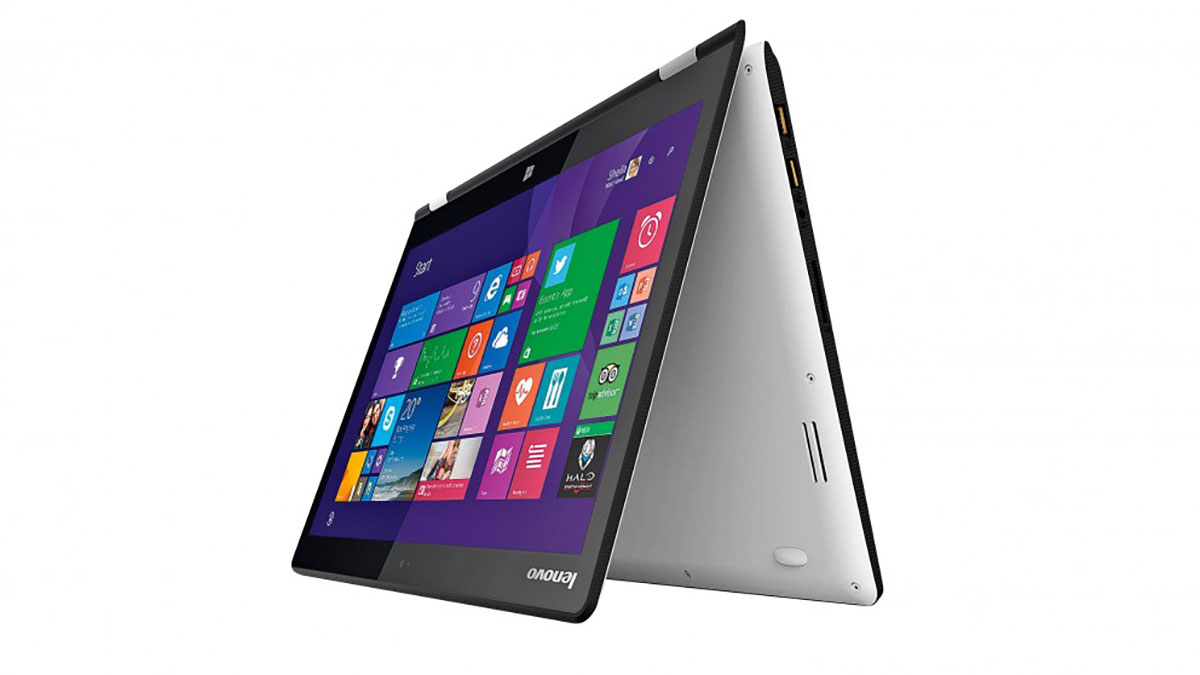 Much like the HP Pavilion, the Lenovo Yoga 3 11-inch has a 128GB SSD and runs on the Intel Core M processor. It is, however, slightly lighter weighing in at 1.2kg. 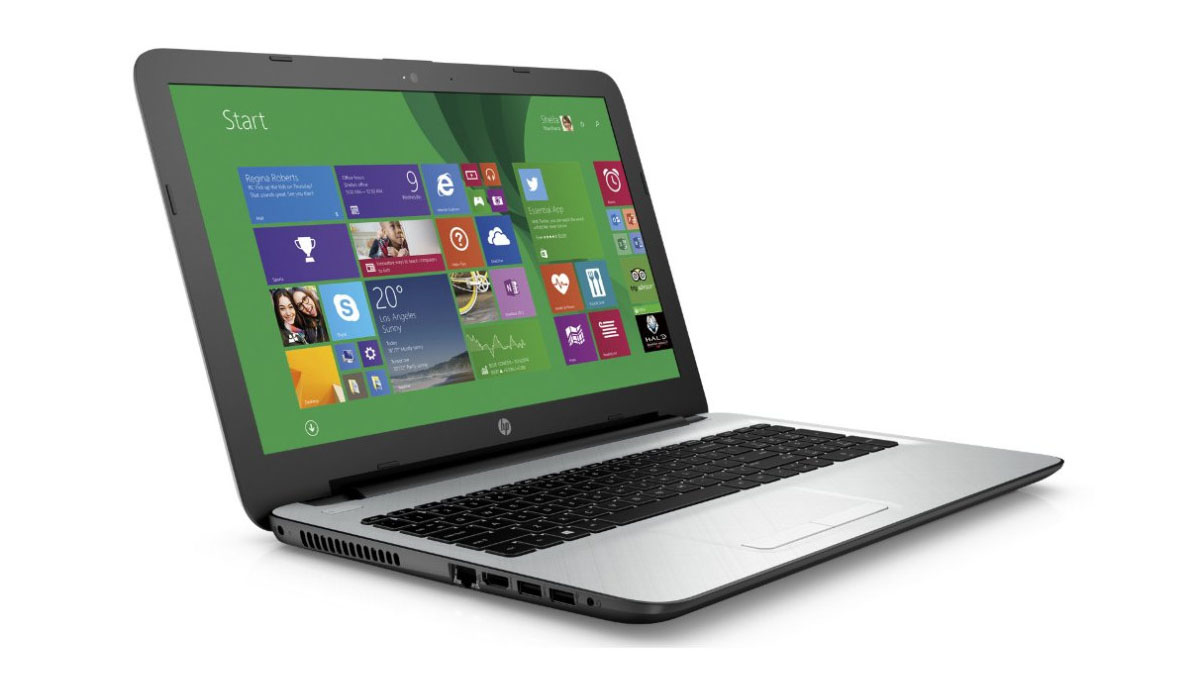 Probably the most heavily discounted laptop on the list, the HP 15-ac021tx serves up some veritable features. It has an Intel Core i7-550U processor, 8GB Ram and a 1TB HDD. The drawback is that it doesn’t come with a touchscreen. 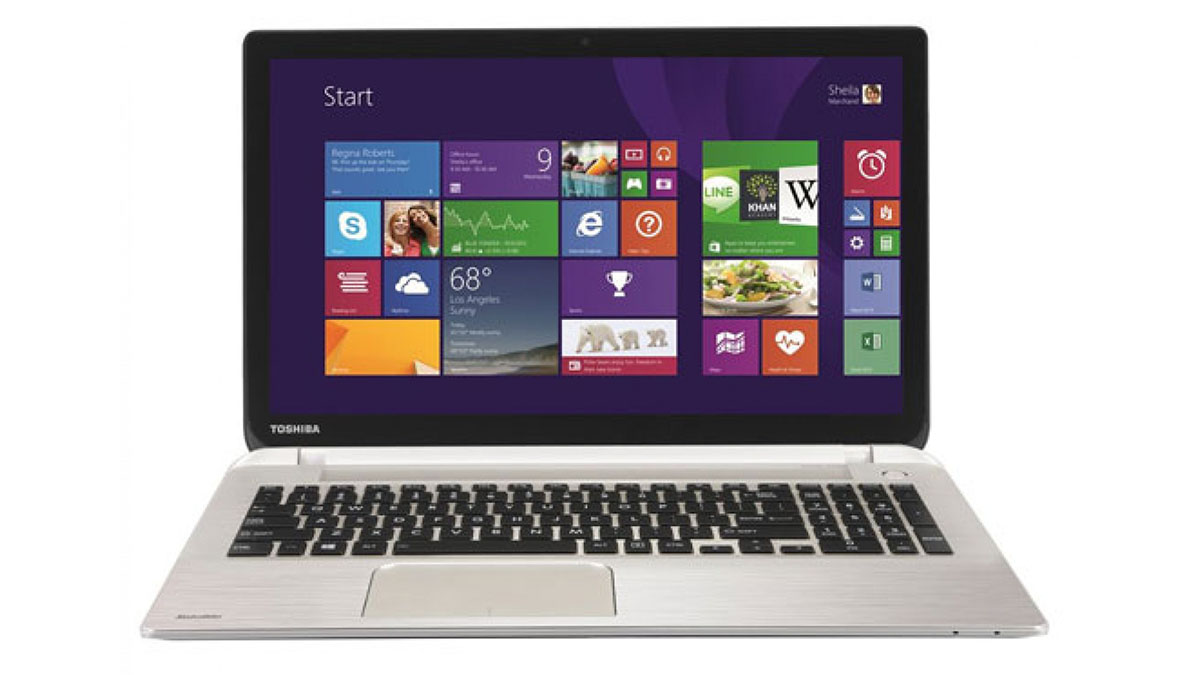 The Toshiba Satellite packs a fair bit of grunt for a touchscreen laptop that’s in the sub-$100 category. It comes with an Intel Core i7-550U Processor with 8GB RAM and a 1TB HDD. It also has an AMD Radeon R7 graphics cards for those keen to do a bit of gaming.

There are a plethora of devices that can be upgraded to Windows 10 and this is by no means an exhaustive list. Which one is your top pick? Let us know in the comments.