Ask LH: Can A Former Cancer Sufferer Get Life Insurance? 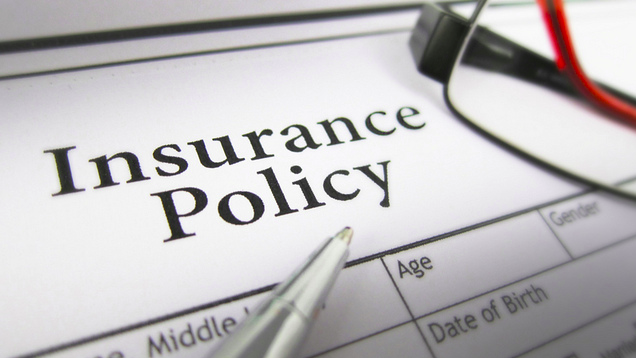 I had Cancer 17 years ago, treatment went perfectly and I have been clear since. However, now it seems impossible for me to get life or accident insurance, which leaves a big burden for my family if something should happen to me. Is there any way I can get life insurance? I have had letters from doctors, but I always end up rejected on applications. Thanks, David

This is a difficult topic to cover, because it lies in the space that insurance companies don't really want customers to think about. Despite all the nice fluffy advertising that focuses on how much help they'll provide in the case of health issues (or home problems, or travel, car or any other type of insurance), they're not actually in the business of helping. They're in business to make money, and as such they do set their rates based on expected risk profiles. The ideal health insurance prospect for an insurer would be someone who never got ill at all.

In your case, the cancer treatment may well have gone perfectly, but you're stuck because they still view you as a high risk case, and as such, a money-losing proposition.

The terms and conditions of every health insurance policy do require you to disclose your cancer diagnosis. Failing to do so would be a primary reason to exclude you from cover for any illness or accident, and in general, if an insurance company can find a way to get out of paying coverage it will do so.

Having said that what they may be doing is illegally discriminating against you, at least as it relates to accident insurance. It's not legal to discriminate when offering insurance products under the 1992 Commonwealth Disability Discrimination Act. You're covered by that act in rather specific terms:

• has had a disability in the past (for example, if a person is a cancer survivor or has had a past episode of mental illness)

Now, the tricky bit here is that they're not allowed to generally discriminate, but they are allowed to deny coverage based on "on the basis of actuarial or statistical data where this is reasonably available."

Unfortunately there's a lot of data around cancer that could support rejecting coverage, at least as it relates to life insurance. Accident insurance on the other hand is a completely different case, and I can't see why you can't appeal to them on that basis. Your likelihood of being flattened by a steamroller is no different to that of the general population, after all. If they're still rejecting you it may be worth chasing up specific legal advice, but you're unlikely to get far trying to get coverage that doesn't at the very least exclude any kind of cancer consideration.

What may be worth checking is if your existing superannuation cover provides life insurance as part of its default package, especially if you were making contributions prior to your cancer diagnosis. Again you'd need to carefully read the terms and conditions, as they may not cover you — but it's worth having a look.