Why Your Doctor Might Not Be The Best Nutritional Resource 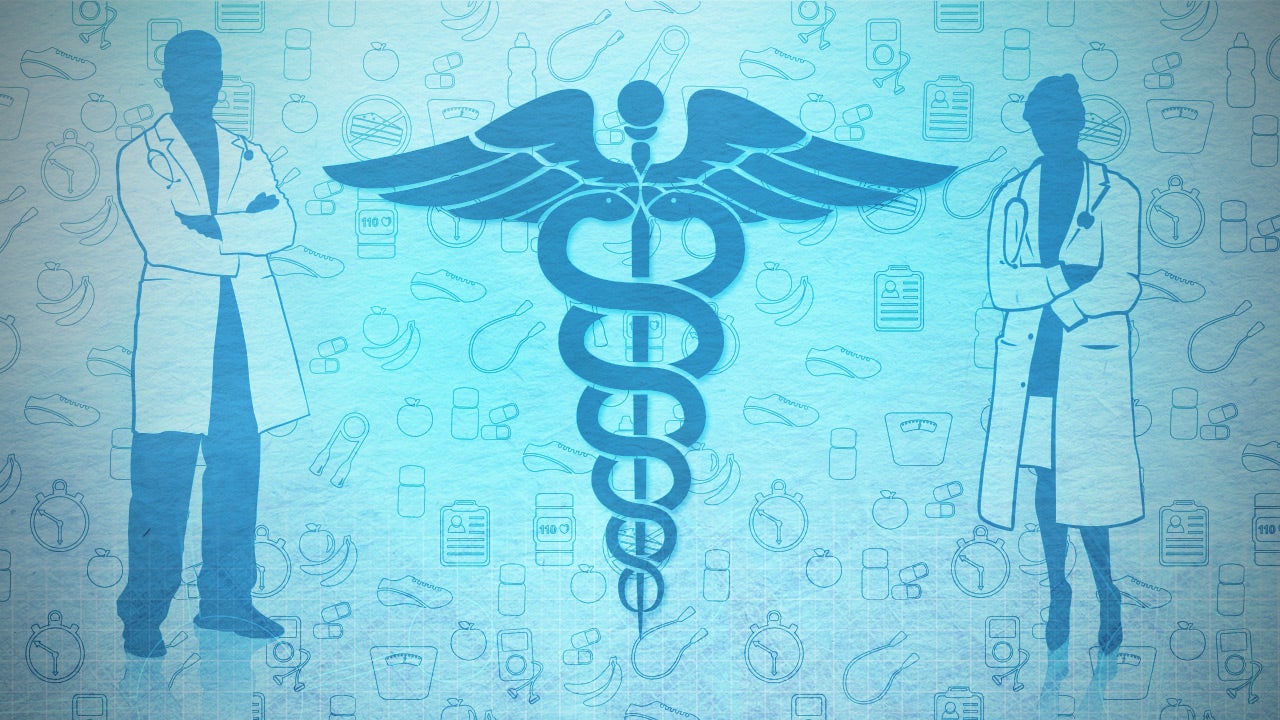 Your doctor is one of the most important influences on your health, and rightfully so. While you should trust their advice on certain matters, it’s also important to understand the boundaries of their training, and when you should seek outside help.

I grew up obese despite the fact that both my parents were medical doctors, and fit ones at that. The few conversations we had about my weight were essentially lectures on moderation (or simply /”eat less, move more”).

I always figured the lack of intervention was probably because they assumed I’d grow out of the chub. Besides, it can’t be easy for someone to double as parent and diet coach.

Fast forward two decades, and the story is completely different. My father is now overweight, and pops countless (medical) pills for breakfast. He doesn’t know the first thing about losing weight, nor does he care to learn. Contrastingly, my mother is in great shape, thanks to becoming an avid consumer of fitness information following my own transformation.

My parents are just n=2, but in my coaching experience, many clients have reported a similar gap in their own GP’s knowledge. Sure, their doctor can tell them when to lose weight, but dispense poor advice to help them achieve it. This is unsurprising.

What Doctors Know: Disease Versus Health 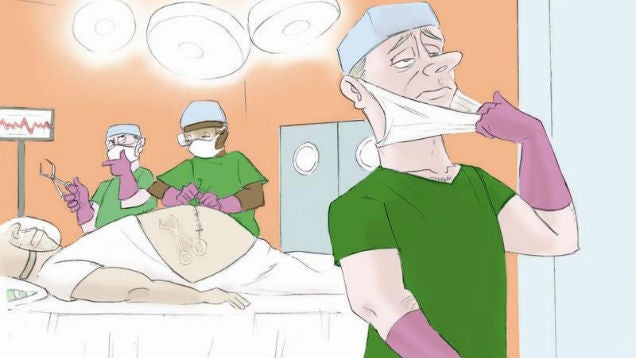 Most doctors spend at least 11 years in school: four years in an undergraduate program, four years in medical school, and at least three years in residency (depending on their chosen area of expertise). Basically, doctors learn a whole lot about a whole bunch of stuff, for a long time. But in all those years, and all those textbooks, very little of that is about nutrition — the biggest factor in weight loss, and debatably one of the most important factors for overall health.

Of the 40,000 hours that doctors spend on training, typically only 19 of those are devoted to studying nutrition. According to the Chicago Tribune, this number is steadily decreasing:

On average, doctors receive 19 hours of total nutrition education in medical school; in 2004 the average was 22.3 hours, according to the study, conducted as part of the Nutrition in Medicine project at UNC. In 2009, 27 per cent of the schools met the minimum standard of nutrition training, compared with 38 per cent in 2004.

As such, it shouldn’t be surprising that a study from The Journal of the American College of Nutrition shows that only 14% of internal medicine interns feel they can adequately talk to their patients about nutrition, while 94% feel it’s their responsibility to do so.

To be clear, this is a systematic failing of the medical educational system, and not the fault of our doctors. Between seeing patients and fixing them — something that they are incredibly knowledgeable about — there’s not a lot of time to make up for their educational shortcomings. Still, it seems silly to look to medicine to reduce incidence of disease, when dietary intervention may have prevented some of these in the first place.

The Problem With Defaulting To Doctors For Nutritional Advice 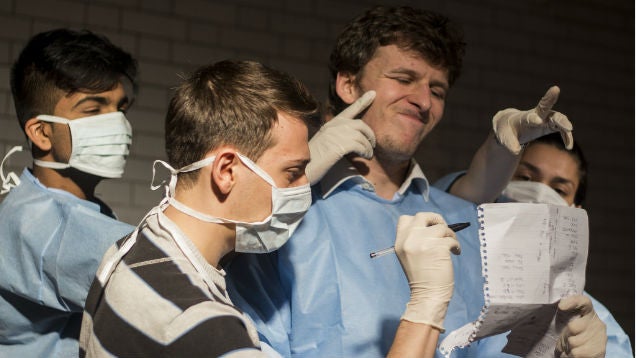 The nutrition and fitness industry is full of shi — err…incredibly confusing, which is in no way helped by the apparent paralysis of relevant regulatory parties. With conflicting information abound, people deal with confusion in different ways. Some are autodidacts, or self-learners, who read voraciously until they can navigate through the noise. Most people, however, naturally default to someone they trust to tell them what to do.

Human beings are subject to something called bounded rationality — the idea that, in the face of complexity, humans sacrifice calculating the purely rational choice by making mental shortcuts. For most people, doctors are the gatekeepers of health information. They know doctors are educated in their profession, and generally trustworthy. Therefore, it seemingly follows that a doctor’s health advice must be reliable.

The problem is that too many people think that “curing disease” is the same thing as “preventing disease”. In reality, these are two completely different areas of expertise. As my friend Dr Joseph Lightfoot once told me: “In medical school, I learned about disease, but I did not learn about health.”

In spite of this, it’s hard to imagine a doctor’s typical nutritional recommendations could be harmful, after all how dangerous could an abundance of cruciferous vegetables be? However, the utility of their advice is undermined by one of medicine’s most basic tenets: “First do no harm.” In other words, they must make sure that any treatment does not make a patient’s situation worse. For nutrition, this often translates into stock-standard dietary advice.

For example, let’s say a doctor is faced with the choice of giving a recommendation that’s in line with the status quo, such as limiting sodium, or going against the grain by saying that you shouldn’t worry about salt intake. In the doctor’s eyes, which is more likely to “do no harm?” Most doctors would avoid the controversy and just tell their patient to limit their salt intake, because that’s what everyone has always said. Their assumption is that this advice “does no harm”.

The problem is that it does do harm. It increases their patient’s chances of failure, thereby precluding them from the benefits of maintaining a healthy weight and an enjoyable lifestyle. Quite simply, research shows that the best diet is one you can stick to. By creating false restrictions and limiting choice, you state that there is only one path for success (the doctor’s) — a low sodium, low saturated fat, low cholesterol, alcohol-free one — when in reality there are many.

How To Find A Doctor That Can Help You 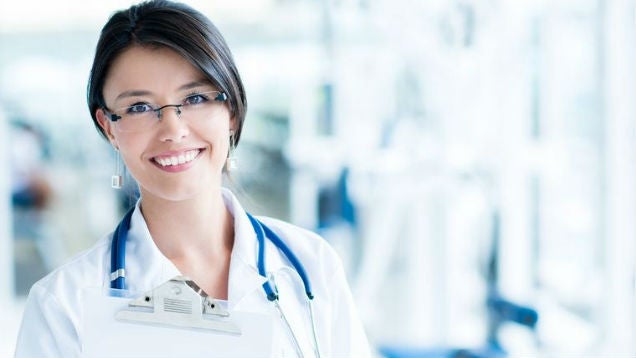 Of course there are plenty of doctors with abundant nutritional knowledge. The danger, however, is that assuming that all medical doctors have this same expertise.

Here’s how to find out if your doctor can help you with your own nutrition and fitness endeavours:

At the end of the day, the onus is on you to make sure that you have the resources you need in order to get (or stay) healthy and fit. Stay as informed as you can on the latest nutritional research. Don’t expect your doctor’s knowledge about medicine to apply to other domains. After all — like you — they are only human.