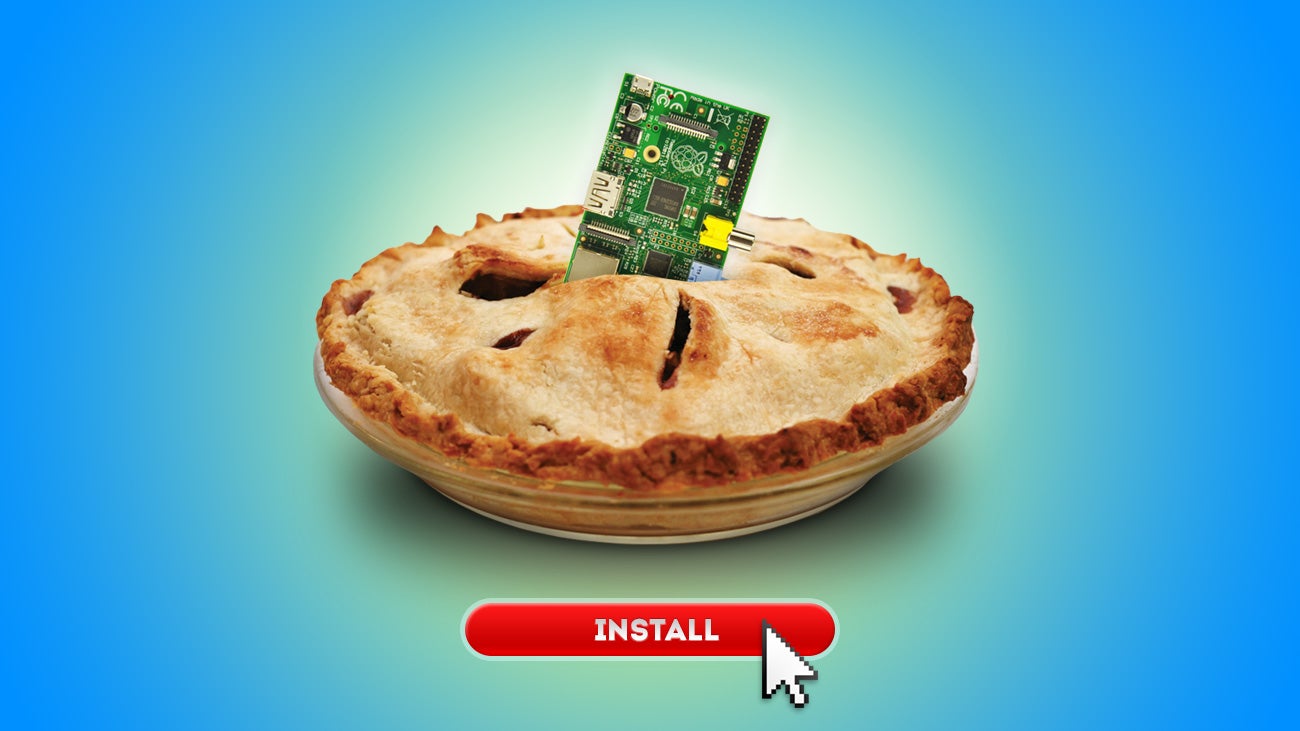 There’s no end to the purposes you can put a Raspberry Pi to. Here’s ten of our favourite projects for the popular and tiny computer.

Use It As A VPN Router

VPNs are a hot topic right now, and there are plenty of quite reasonable purposes they can be put to. Building a VPN and Tor compatible router isn’t terribly difficult, but it could be incredibly useful.

Build Your Own Jukebox

If the Raspberry Pi’s a-rockin’, don’t come a-knockin’. It’s handy being able to manage your music around your home, and doubly so with this project, which leaves you with a touchscreen interface that anyone can use. If you need (or just want) millions of sounds at your fingerprints, this simple project will give you everything you need. 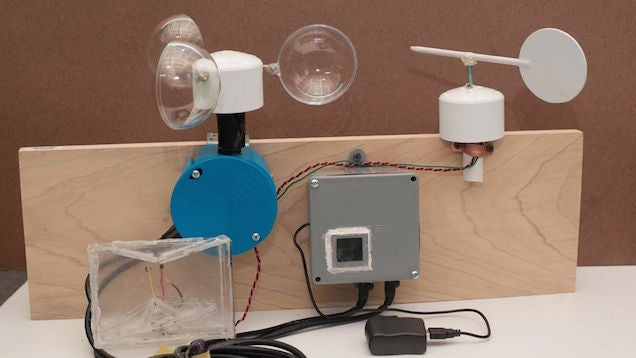 You could (as the classic joke goes) always stick your Pi out the window and check if it comes back wet to see if it’s raining, but this guide will let you turn your Pi into a much more able weather measuring instrument. 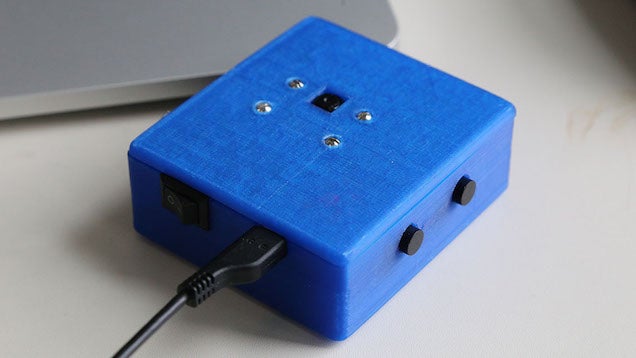 OK, not quite a GoPro. It’s a trademark, for starters. But it is feasible to use a Raspberry Pi as the brains of your very own action camera. 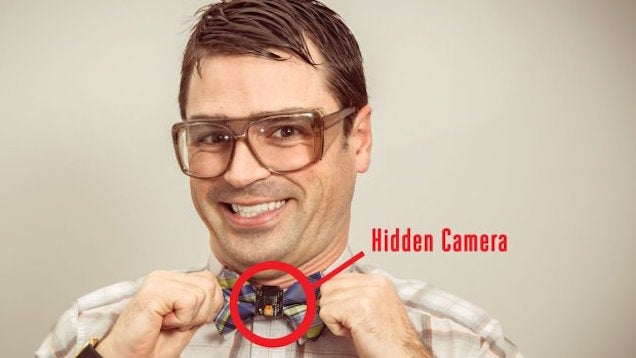 Useful surveillance, or incredibly creepy? That depends on what use you put your Raspberry Pi powered spy camera to. Who needs a Steam Box? It’s easy enough to turn a Raspberry Pi 2 into a system for streaming your PC games to the big screen. The original Pi’s a decent retro emulator, but the Pi 2 brings more power to bear, and with it, the prospect of emulating Sony’s original Playstation. You’ve got to temper your expectations here. Or to put it another way, you’re not going to be building a Samsung Galaxy S6 out of your Pi. But it can be done if you’re keen.