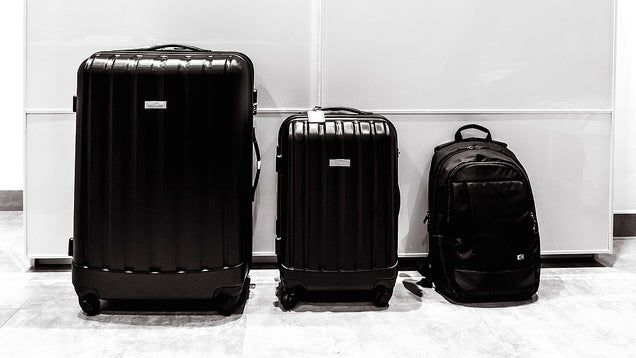 There are new hand luggage guidelines incoming, and that usually means trouble for regular travellers. Here’s what you need to know.

The International Air Transport Association is suggesting a guideline for cabin baggage that would limit sizes for cabin baggage to no greater than 55 by 35 by 20 cm. The idea is that by limiting what you carry on to a set size, travellers will be more easily be able to stow their baggage near them, rather than the mad scrambles that all too often seem to occur when people bring bags of unusual size aboard planes.

So how do the IATA guidelines match up against existing Australian airline rules? The good news if you’ve just bought new luggage and figure it might be disallowed is that Australian guidelines are actually just a touch smaller than the IATA’s combined 110cm sizing, with a typical size of 105cm. As such, if you’re a regular traveller with a bag that no airline staff have complained about, you’re probably already OK.

We’ve noted recently, however, that Australian airlines are starting to get tougher on cabin baggage dimensions and especially weight measures across the board, so it’s always feasible that the IATA push might be another impetus for a further round of downsizing. As always, though, it seems that the rules can be rather arbitrary depending on your flight, your bags and the mood of both check-in and cabin staff.

What happens if you’re travelling on an airline outside Australia? That will depend on whether or not they’re actually following the IATA guidelines, which are ultimately only guidelines, not laws that the airlines will be forced to follow.

The guidelines call for a “Cabin OK’ badge that will quickly indicate to cabin staff that you’re meeting the specifications, but you can’t buy the badge separately if you’ve got luggage that already happens to be compliant. Like any other guideline, it will largely depend on whether or not both airlines and luggage manufacturers actually get on board with the idea.