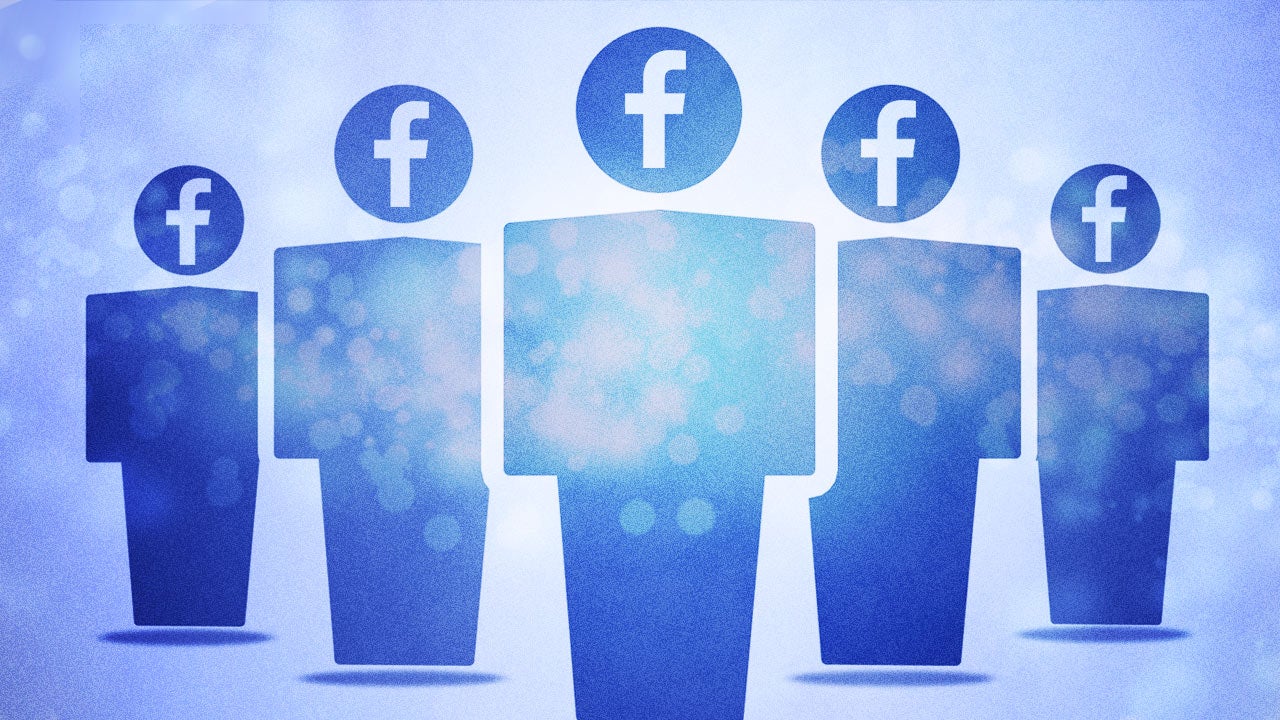 Facebook is now doing some rather subtle tracking of your selection preferences when it comes to video, even if you don’t explicitly “like” it.

As part of its constant refinement of the News Feed, Facebook’s no longer just relying on simple metrics like whether you like or re-share a given video post. Instead, it’s also taking into account smaller metrics, like whether you’ve taken a video full-screen, turned the volume up or decided to switch to an HD stream, if available.

According to a Facebook release, they “have learned that certain actions people take on a video, such as choosing to turn on sound or making the video full screen, are good signs they wanted to see that video, even if they didn’t want to like it. We are now taking into account more interactions with videos that we have learned indicate whether someone found that video interesting, such as choosing to turn on sound, making the video full screen, and enabling high definition. So if you turn the volume up or make the video full screen, we have updated News Feed to infer you liked the video and will show you similar videos higher up in your News Feed. We have found that this helps us show people more videos that they are interested in.”