Why Tracking Calories From Exercise May Sabotage Weight Loss

I’m a huge fan of tracking calories in order to lose weight. This process is quite powerful…with one exception. Here’s an eerie case where merely thinking about calories may nullify your progress.

We’ve talked about how leaning on exercise alone for weight loss is probably a bad use of your time, and an increasing amount of research seems to support this notion. A 2011 study in the American Journal of Medicine concluded:

Moderate-intensity aerobic exercise programs of 6-12 months induce a modest reduction in weight and waist circumference in overweight and obese populations. Our results show that isolated aerobic exercise is not an effective weight loss therapy in these patients.

As Dr John Briffa, author of Escape the Diet Trap, points out on his blog, a 2010 study by the International Journal of Obesity found that it took 35 hours of cardio without any dietary intervention to lose one pound of fat. OK, so exercise without diet probably isn’t effective, but why? 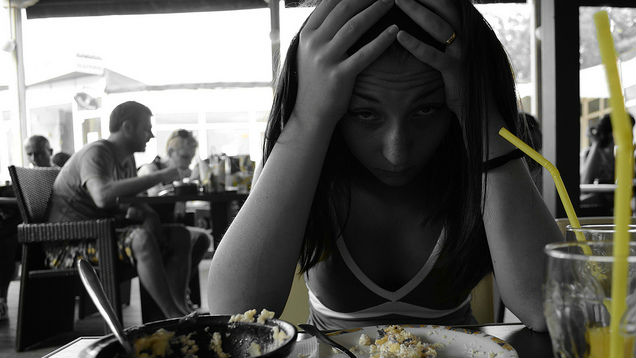 One hypothesis is that exercise leads to hunger, which leads to overeating, which negates the caloric deficit created in the first place. Gary Taubes, author of the controversial book Why We Get Fat and infamous carbohydrate demoniser says that this is the idea behind “working up an appetite.” We’ve all done this before, so it’s certainly a believable claim, but let’s look at what the research says.

A 1997 study by the British Journal of Nutrition broke participants into three groups: one group performed high intensity cardio, one performed low intensity cardio, and one didn’t exercise at all (the control group). The researchers asked the participants to rate their hunger, then took them to a buffet and asked them to eat as much as they wanted.

If the exercisers truly “worked up an appetite”, then not only would they have rated their hunger higher than the control group, but they would have also eaten more. But neither of these things happened — there was no statistical difference between hunger ratings or food consumption in any of these groups.

This study wasn’t an anomaly. Further research, such as a this study in the Journal of Sports and Science Medicine, this study in the Proceedings of the Nutrition Society, and this study in Metabolism – Clinical and Experimental all had similar methodologies and findings. They separated participants into various exercise groups and a control (non-exercising) group, then took them all to a buffet afterwards. They all found that not only did exercise fail to increase hunger…it helped curb hunger in certain cases.

This leads to some obvious questions. Where can I sign up for one of these buffet studies (the control group please)? But more importantly: what the hell is going on?

The Heisenberg Rule of Exercise 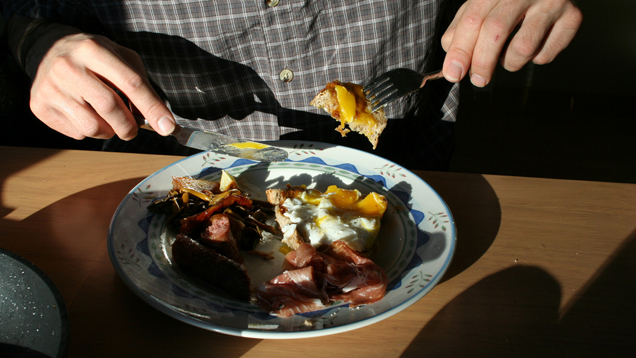 In theory, exercise should lead to more calories burned, less hunger, and more weight lost. So why doesn’t this happen in practice?

There are two studies that provide a compelling explanation to this Scooby Doo-level mystery. While they have similarities to the previous studies, there is one factor that makes all the difference: the subjects were made to think about exercise and food in the form of calories.

A 2010 study by the Journal of Sports Medicine and Physical Fitness was similar in that subjects asked to exercise and taken to a buffet, but afterwards the researchers asked them to eat the equivalent number of calories they had burned. They ended up eating two to three times the actual amount.

In another study, researchers asked the subjects to exercise and then go about their merry and keep a food journal afterwards. The experimenters then translated the food journals into calorie equivalents. On paper, it appeared that there was an overall caloric deficit throughout the group. However, when participants’ final weights were measured, there was no evidence of weight loss.

These studies showed that the participants’ would-be appetite suppressing activity didn’t actually lead to weight loss because of a phenomenon that I’ve named the Heisenberg Rule of Exercise:

For many, the mere act of measuring the calories from exercise makes the weight loss benefits disappear.

The simple translation of exercise into the same currency as food — calories — causes people to subconsciously place their values into one giant ledger. In this ledger, calories act as a currency that affords additional food choices. For example, one may translate thirty minutes on the treadmill into one Krispy Kreme.

The problem here is that people tend to simultaneously overestimate calories burned from exercise while underestimating calories consumed. Accurately calculating calories in versus calories out is a difficult skill to learn and estimating these numbers may persuade you to make food choices you wouldn’t have made otherwise.

So while exercise may physiologically decrease hunger and increase your overall calorie deficit, lumping everything into the language of “calories” psychologically encourages you to eat more calories than you burn.

And in fitness, when physiology and psychology go head-to-head, psychology almost always wins.

In my experience as a fitness coach, I’ve noticed those who successfully lose weight with cardio alone don’t even think about calories. They simply picked up a new sport or activity and started losing weight, almost by accident.

Conversely, frequent exercisers who claim that the scale never moves tend to obsess over calories. This tends to be the person who feels like a Starbucks caramel frappuccino is “earned” after a hard bout of cardio. 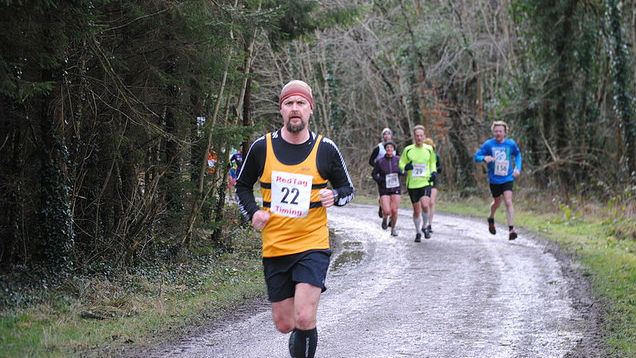 It’s important to emphasise that we’re not saying that calorie estimation itself is bad. Again, tracking caloric intake is a powerful method that we encourage. Estimating caloric output from exercise, however, may be the start of a bad mentality: thinking about food as a reward for calories burned. This might work for advanced dieters, but it’s a recipe that fails most.

But you can still reap the health benefits — even the calories burned from exercise — by keeping the following in mind:

Exercise should be done for your overall health and longer term (i.e. not daily) weight loss goals. The second that exercise becomes a number on your daily calorie ledger, it’s lost its meaning.