Dear Lifehacker, I heard that Microsoft is releasing a new browser with Windows 10. What’s new? Should I bother using it instead of Chrome or Firefox? Or is it just Internet Explorer with a new paint job? Thanks, Microsoft Edge of Tomorrow

Well, the good news is: this browser isn’t Internet Explorer. While the Windows default has improved over the years, Microsoft has finally given up on it. At Microsoft’s Build event last week, the company announced that Microsoft Edge would ship with Windows 10 and replace Internet Explorer for good.

During development, the browser has been called Project Spartan. You can try it out right now if you’re running the Windows 10 preview.

Of course, the real question is, can it replace your existing browser? Here’s what we think after playing around with it. Keep in mind that this is an unreleased beta and could improve before launch.

Edge Includes A Lot Of Useful Features Out Of The Box 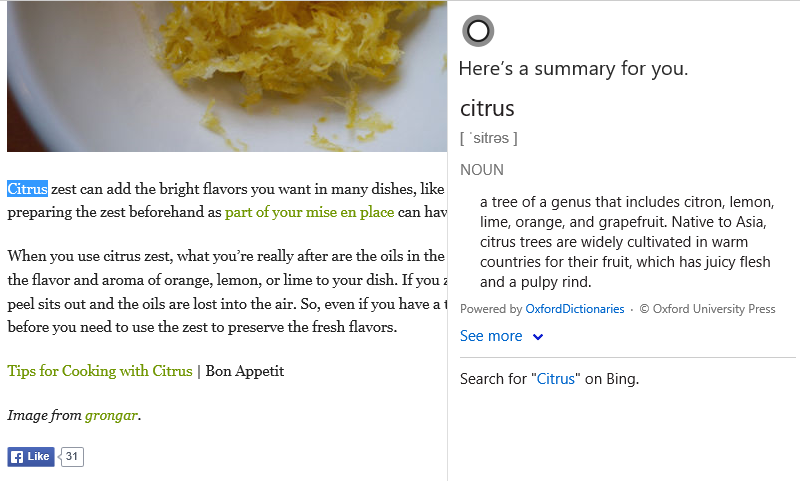 Microsoft announced that Edge would have support for extensions at release, and it’s trying to make sure developers can port their extensions as easily as possible. However, the company also isn’t waiting around for other services to make their browser useful. Here are a few things Edge can already do:

Most of the time, browsers don’t need to do much, and extensions take care of many of the features that you want to add. However, the more crap you add to your browser, the more it gets bogged down (and we’ll talk about later). Edge doesn’t add a lot of crap, but what it does add is useful. 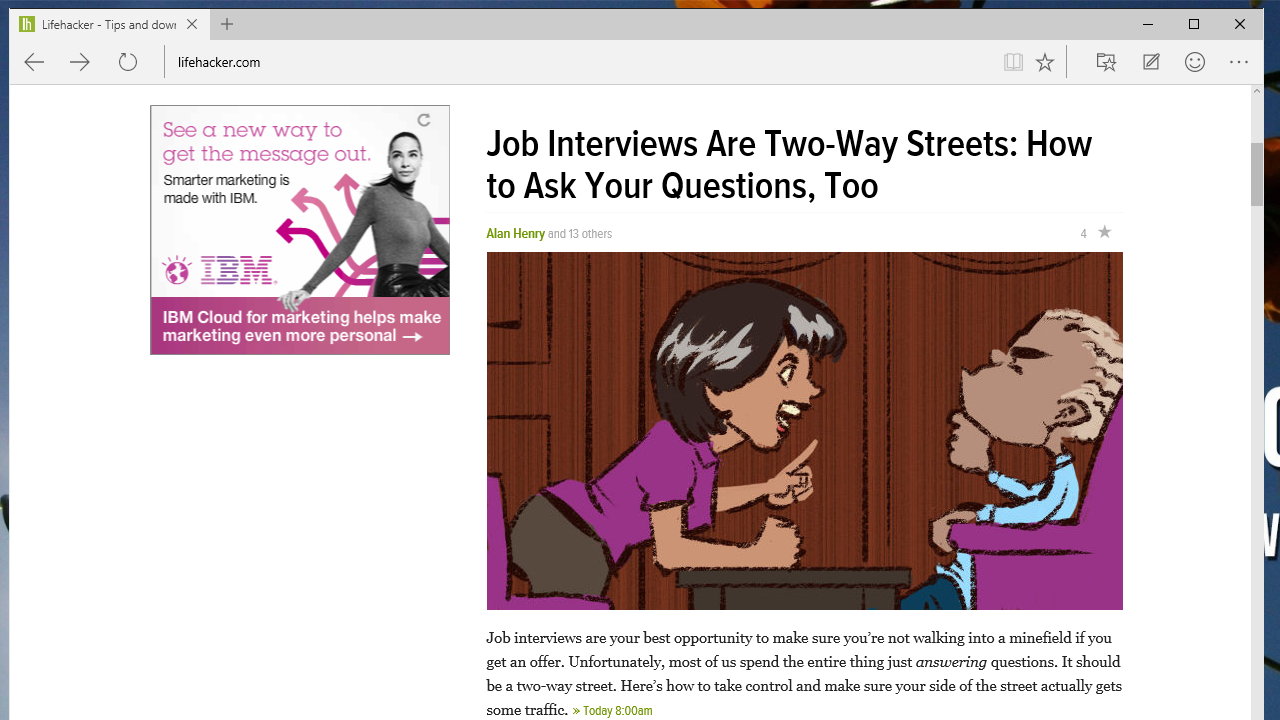 One of the most long-standing criticisms of Internet Explorer is that it lacks basic interoperability with web standards and other browsers. Put another way: pages that render fine in Chrome, Firefox, and Safari may still be broken in Internet Explorer because it just has to be different. Microsoft Edge is not in that boat.

Part of the reason that IE causes so many problems is because it’s historically been the absolute worst for HTML5 compatibility. As this HTML5 compatibility test shows, even the most current version of Internet Explorer ranks 348 out of 555. To compare, Chrome gets a score of 523, and Firefox gets a 444. Edge currently ranks at 390, which is actually higher than it was even just a month ago.

That score could be better, but it also means that Microsoft is intentionally trying to make compatibility a priority. That means that web sites shouldn’t render incorrectly as often, nor should developers have to put in extra effort to make sites work on Microsoft’s platform.

It’s Still Bare Bones, But That’s Not A Bad Thing 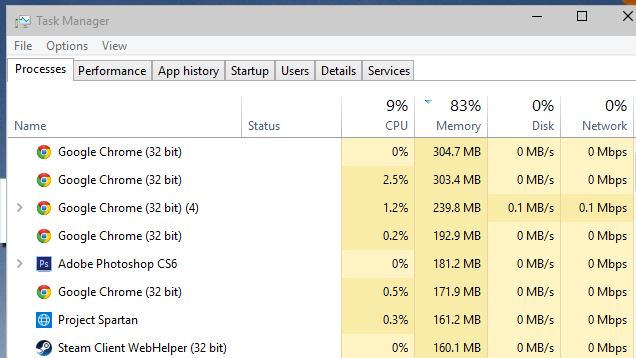 At the moment, Edge is missing a few features. It doesn’t seem to have pinned tabs, an incognito mode, or a few other niceties that we like in our browsers. Of course, it’s hard to be too critical just yet. The existing beta doesn’t even have the Edge name implemented yet. It’s clearly far from done.

However, the fact that it’s not complete also means it’s not bloated yet. Chrome, for comparison, is a notorious resource hog. Just like Firefox was before it. Perhaps it’s because we rely on them for so much, but browsers have a habit of spiralling out of control with their resource usage.

At the moment, Edge’s comparative dearth of features and bulk makes it pretty great at staying slim. It might not replace a power user’s toolbox, but it is an excellent lightweight alternative. If you have a low-powered laptop, or an older computer you share with the house, Edge may be just what you need. Only the future knows if it will stay that way, but for now, there’s a lot less bloat to deal with.

Of course, all of this is from using an unfinished preview of a product that hasn’t even finished its name change yet. If you’re a hardcore Chrome or Firefox user deploying lots extensions, you probably won’t be tempted away immediately. For now, though, it does look promising. Microsoft is making an effort to add genuinely useful features to a browser that’s shedding its worst parts and starting over on a solid foundation.