How To Free Yourself From Food Cravings With Intermittent Fasting

Fasting for weight loss might sound as silly as drinking water for thirst, but it’s not exactly the same thing. Let’s look at a special kind of fasting, called intermittent fasting (or IF), that can be a powerful tool on your fitness journey.

Quite simply, intermittent fasting means not eating for a set period of time each day, usually lasting at least 14 hours (most of which you’re sleeping). There’s no shortage of intermittent fasting guides out there, but very few focus on practicality, and instead focus on IF’s supposed benefits — which range from accurate to dubiously superhuman. Luckily, I’ve worked with close to a thousand people who found that intermittent fasting really helped them, but for a much more basic reason.

Why You Should Consider Fasting 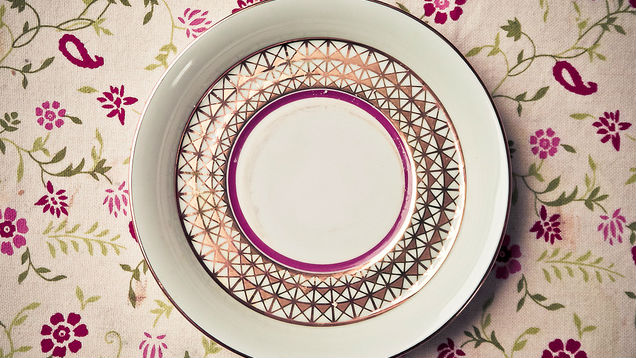 So why would anyone want to go a period of time without eating? Well, there are some theoretical health benefits from intermittent fasting:

You can find a full list of potential benefits at Mark’s Daily Apple. However, this is a practical guide to IF and not a theoretical guide, so here’s what I have to say about these: don’t think about them too hard. IF may have some health benefits, and that’s great. But these are added bonuses, and not the true benefit that you’ll receive from intermittent fasting: freedom.

With intermittent fasting, you learn that you can go without eating, and you won’t shrivel up and die. Of course, you need to make sure that your diet is sound and you are eating an appropriate amount, but the timing doesn’t really matter. The initial two to three weeks trains both your body and your mind to drop the urge to eat frequently.

This translates directly into fat loss. Learning that you don’t “need” to eat at a specific time means less hunger, and decreased hunger is the number one predictor of weight loss.

Additionally, I’ve heard many say that their mornings are more productive once you get past the initial transition period (which we’ll talk about in a bit). The most obvious reason is that you don’t have to stop for breakfast, but additionally, your body’s release of catecholamines during the fasting period both increases your energy and suppresses your appetite. You’re also free to do other things with your morning, such making sure you get enough sleep, which may have a much larger return on investment for weight loss than breakfast. 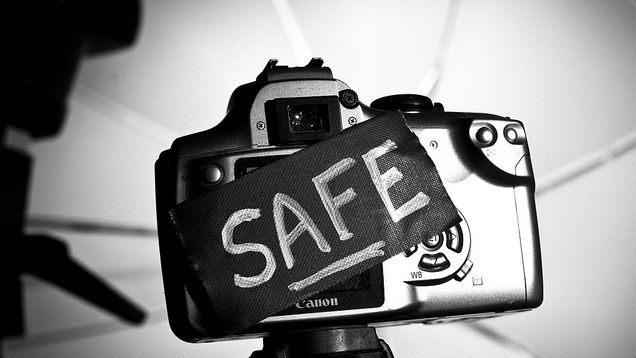 The thing that I hate most about intermittent fasting is its name. The act of “fasting” sounds dangerous (or counterproductive) to many people. In reality, a fast of reasonable length isn’t either.

We’ve already debunked the myth that breakfast as the most important meal of the day, and that you can safely skip breakfast if you desire. Similarly, fasting is shrouded in myth. The truth is that a fast under 36 hours won’t cause your metabolism to slow down (in fact, it has the opposite effect), won’t cause you to lose muscle as long as your diet is sound, and won’t cause a decrease in mental performance.

For more information, you can check out this page on fasting myths by Martin Berkhan, one of the pioneers of intermittent fasting.

It’s worth noting that some have pointed out that potential IF risks, if any, may be higher in women. According to author and self-proclaimed Paleo expert Stefani Ruper:

Many women find that with intermittent fasting comes sleeplessness, anxiety, and irregular periods, among a myriad of other symptoms hormone dysregulations. I have also personally experienced metabolic distress as a result of fasting, which is evidenced by my interest in hypocretin neurons. Hypocretin neurons have the ability to incite energetic wakefulness, and to prevent a person from falling asleep, should his body detect a “starved” state. Hypocretin neurons are one way in which intermittent fasting may dysregulate a woman’s system.

The research on IF’s specific impact on women is scant, and even Stefani admits that the literature on the topic is small and mainly based on rat studies.

I’ve probably worked with close to 500 women using an IF protocol, and haven’t had any of them encounter the symptoms above. Of course, this is combined with a solid diet and training program, and careful monitoring for any symptoms.

The only gender-specific commonality I’ve noticed about IF is that it seems less effective to women than men (and for physiological reasons, so is pretty much everything that comes to diet, sadly), and there are more women than men who can’t seem to adjust even after the first week. In this case, intermittent fasting probably isn’t for them.

How to Start Intermittent Fasting 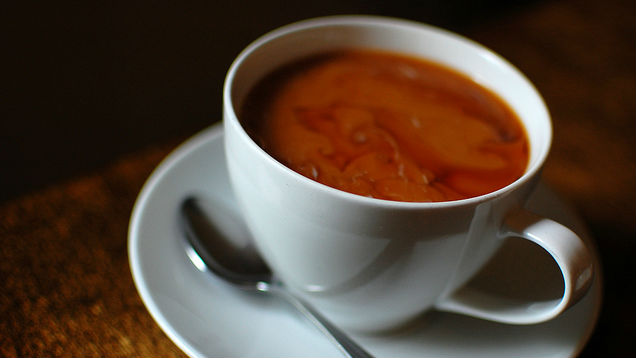 The “why” is the hard part — now for the “how”. The basics are simple: you’ll only ingest calories during the part of the day known as your “eating window”. This window lasts eight hours for men and ten hours for women. (The difference between the lengths of eating windows has to do with the fact that men seem to be able to tolerate a longer fasting window than women.) So, an example feeding window for a man might be noon to 8pm, or 2pm to 10pm. If you’re a woman, try 2pm to midnight.

Outside of that window, don’t ingest any calories. Calorie-free (or negligible calorie) options like black coffee (no cream, no sugar), sugar-free gum, or a small splash of milk are allowed, even encouraged, if it helps you get through the fasting period.

It’s best to start your window when you would normally eat lunch, or at least four hours after you wake up. I’ve noticed that starting too early is often a recipe for disaster. With such a small window to eat, you end up finishing your allotted calories way before the end of the day, and let’s be honest: going to bed hungry sucks.

It may take a week to adjust to this new eating pattern. At first, you may feel hungry in the morning because the hormone ghrelin, which regulates your hunger patterns, makes your body crave food at the same time each day. However, after about a week passes, you’ll find that you’re no longer hunger in the mornings, and in fact, are more productive.

That’s it. Don’t over complicate or overthink it. All we’re doing is eating at the same time every day. Stick to the same window daily and don’t change the times to compensate for a previous day. Of course, you won’t be able to do this every single day, because life will inevitably throw you off, but as long as you stick to it 80 per cent of the time, your body and mind will be used to it and you won’t crave food in the mornings.

Intermittent fasting certainly isn’t required to lose weight or be healthy, but many find it enjoyable, and that it makes dieting easier. If you’re interested in IF, try it for a month. If you don’t like it, go back to your previous eating patterns. It’s all about what works for you.

Even if you do end up going back to eating breakfast, it’s because you want to, and this time you’re in control of your eating and not the other way around.