Easily Add A Shutdown Switch To A Raspberry Pi 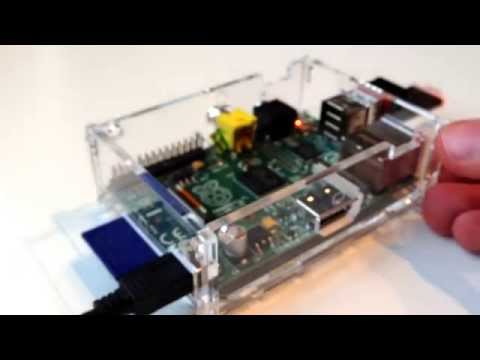 The Raspberry Pi doesn’t have a power switch, which means you have to remember to actually properly shut it down every time you want to turn it off. If you don’t feel like running those extra commands, Instructables user AndrewH7 shows you how to easily add a shutdown switch.

Basically, you’ll just add a small wire to a GPIO and wrap a piece of electrical tape around it. Then, you’ll install a bit of software so that when you tap the switch, it will run the proper shut down commands for the Pi. This isn’t the most elegant-looking solution in the world, but it’s easy to do. It’s especially handy if you’re using the Pi as a headless machine but still want to safely shut it down now and then.