What’s The Second Most Common Language In Each Country? 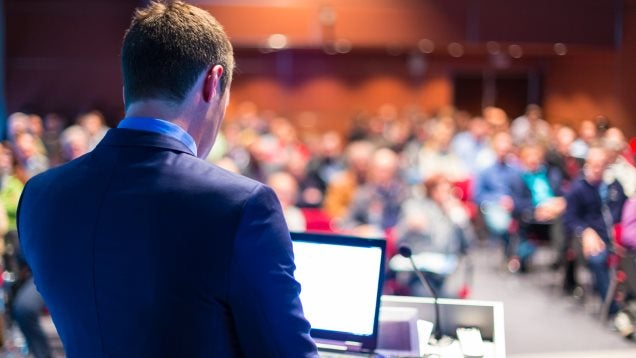 Determining the primary language in a given country isn’t too tough, because it’s usually the official language. But what about the second-most used tongue?

Olivet Nazarene University developed this neat little interactive that demonstrates the secondary language by popularity, where that data is available, for each of the world’s countries. There are some interesting applications for this kind of data beyond knowing that Mandarin is effectively Australia’s second language according to thus data (1.6 per cent of the population) or that Wolof is the most commonly-used language in Senegal, even though French is the official language.