Ten Australian Classics That Need To Be On Netflix Right Now

Netflix is a pretty amazing service if you happen to be a fan of US movies and TV shows. Unfortunately, there isn’t a whole lot of Aussie flavour at the moment, which is kind of the point of a localised service. With that in mind, we’ve assembled ten Aussie flicks that should definitely be included in the next content roll out. Get on it, Netflix!

Last week, Netflix finally launched in Australia, with fewer popular movies than you might expect. After sifting through the service’s 1000-odd titles, we’ve noticed something missing: in short, where are the Aussie movies? While local TV is surprisingly well represented — you can even watch old school classics like Around The Twist — the Australian film selection is currently in a shambles. The following titles would go a long way to fixing the situation…

Gallipoli is widely considered to be Australia’s finest cinematic accomplishment and one of the best war movies ever made. Its exclusion from Netflix Australia is therefore somewhat tragic. The film follows the plight of a handful of Western Australian men during the Gallipoli Campaign in World War One. The film had a huge budget for the time and the battle scenes with their masses of extras still pack a punch today. The film also helped to launch Mel Gibson to international stardom. Following the bumbling exploits of would-be criminal Jimmy (Heath Ledger), Two Hands is the most entertaining Tarantino riff this side of Lock, Stock And Two Smoking Barrels. Bryan Brown has yet to top his hilarious turn as King’s Cross mob boss Pando; a bogan Godfather in Stubbies and thongs. It also features the film debut of Rose Byrne and Heath Ledger. Mad Max 2 (AKA The Road Warrior) remains one of the finest action films ever committed to celluloid. Over the past 34 years, it has hugely influenced movies, video games and even fashion. With a new sequel just around the corner, it would be in Netflix’s best interest to secure this gritty, iconic gem. Make it so. 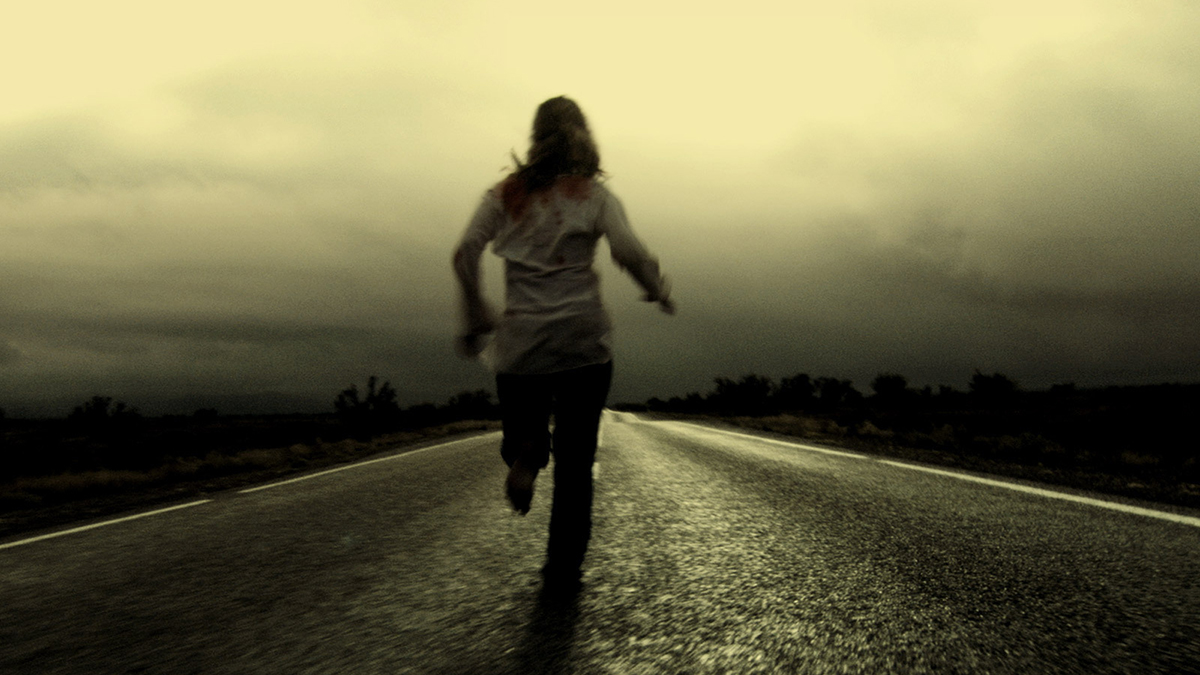 Wolf Creek won’t be everyone’s cup of tea, but it remains one of the most seminal horror flicks of the past decade. For gore hounds, it’s basically essentially viewing! The film chronicles the fate of four backpackers who cross paths with a serial killer called Mick Taylor. Needless to say, most of them come to a sticky and gruesome end.

Netflix rival Stan is currently spruiking a Wolf Creek TV spin-off. It will once again feature John Jarratt as the psychopathic Mick, along with the original writer/director on creative duties. If they want to compete, Netflix might as well bag the rights to the original movie.

The Dish (directed by Rob Sitch) The Dish tells the true story of the small Australian observatory that relayed live television transmissions of man’s first steps on the moon. It’s a perfect little gem of a flick that can be enjoyed by the whole family. That this isn’t on the local service is a travesty. Sort this out pronto, Netflix — and grab The Castle while you’re at it. The Proposition (directed by John Hilcoat) The Proposition is a dark and gritty Australian western that combines poetic music and beautiful imagery with the ugliest aspects of human nature. If you’re strong willed enough to stare into the heart of darkness, few films pack a greater punch. This would make a fantastic double-bill with Quentin Tarantino’s Django Unchained, which is currently available on Netflix. Dark City was partially financed by the US studio New Line, but it was conceived, directed and co-produced by an Australian and shot in Sydney, so we’re going to claim it as an Aussie production. In any event, it’s not currently available on Netflix which is a damn shame. While initially under-performing at the box office, this “future-noir” has since become a cult favourite and is considered one of the best science fiction movies of the 1990s. It certainly deserves to be on Netflix more than Matrix Reloaded. Who doesn’t love a movie about a dog that travels thousands of kilometres to reunite with its master? People with no souls. And Netflix’s programming team, apparently.

Wyrmwood: Road Of The Dead (Directed by Kiah Roache-Turner)

To be fair, this brilliant zombie outback caper only hit home streaming services a few months ago. It therefore might have been unavailable to make the cut in time. Nevertheless, we’re nominating it in the hope that Netflix will include it in their next update. It is easily the best Australian zombie movie ever made and the second-best Antipodean (behind Peter Jackson’s Braindead/Dead Alive — which is also unavailable). It’s approximately 100 times better than Zombie Hunter; a direct-to-video abomination that you can “enjoy” on Netflix right now. Tch.

Agree? Disagree? Anything we missed out? Let us know which Australian movies you would like to see appear on Netflix. We’d also like to hear your recommendations for Australian films that are actually on the service. Have at it in the comments!