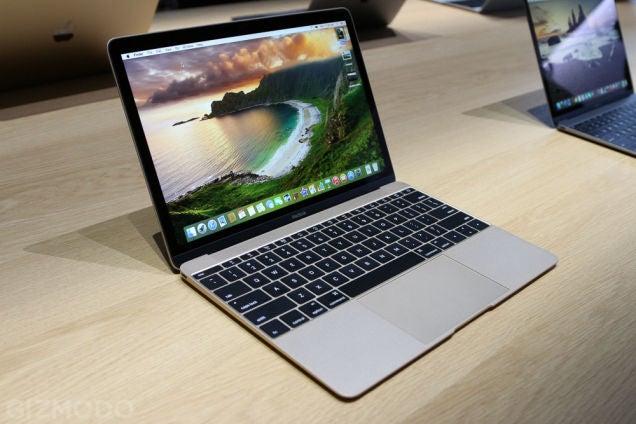 Apple’s new MacBook may be a miracle of engineering (if you believe the hype), but don’t expect miracles if you want it repaired.

As it always does, iFixit has done a teardown of the 2015 MacBook model, even digging out a 2009 plastic MacBook to compare it against. iFixit hasn’t been too happy with Apple’s decision to use lots of proprietary screws, glue and other locking mechanisms in recent products. Given the new MacBook’s tiny stature, it’s no real surprise that the heavy integration of just about everything means that outside of Apple’s own service channels, you wouldn’t easily be able to get anything on a MacBook repaired.

It’s a timely reminder, however, that Apple’s position in Australia as it relates to consumer law hasn’t changed just because the MacBook has. Goods still have to be fit for purpose “for a reasonable amount of time”, and that relates to their quality. Apple would be miffed if it were suggested that anything Apple wasn’t premium by design, and as such there’s a very solid argument to say that it would be reasonable to expect a MacBook to last a solid number of years and for Apple to provide repairs within that timeframe. You might just wait a bit while they melt all that glue off.