Knowledge Vs Action: Road Blocks Keeping You From Better Fitness

Have you ever eaten that next slice of pizza knowing it will make you feel uncomfortably full? Or perhaps the doctor told you to get 30 minutes of exercise today, but you just can’t pull yourself away from MKR? If this sounds familiar, you aren’t alone. Here’s why knowledge doesn’t always lead to action and what you can do instead.

There are three main roadblocks that prevent knowledge from turning to action. None of them are about laziness or beginner’s ignorance, but human nature. In fact, they affect everyone, even fitness professionals.

I’ve spent thousands of hours reading about fitness, gone from obese to fit, coached hundreds of clients — some who have lost over 40 kilograms — yet I still struggle with these very issues. Sure, I’m better than when I was a beginner, but it’s not too uncommon for me to eat something I shouldn’t or take shortcuts that don’t work.

Roadblock One: Not Realising What You Don’t Know 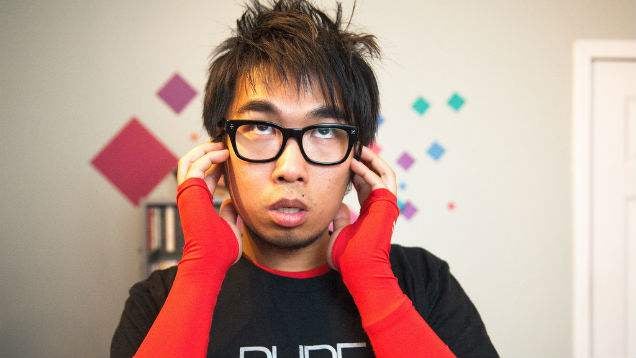 The first roadblock is most prevalent with beginners. They think they know all about fitness, but they don’t. They simplify fitness to eat less, move more…avoid unhealthy food…and other reductionist phrases that prevent people from seeking out what works for them. From our article on fitness truths:

Fitness is on par with politics and religion in terms of topics: everyone has an opinion, whether or not they actually know what they’re talking about. It’s no coincidence, either. The fields tie intrinsically to our sense of self, our beliefs, and how we perceive ourselves relative to others.

Thus, by showering the world with their nuggets of Wisdom™, they construct a persona for themselves. They become the ‘expert’ on their field of choice and hang on to any factoid that may resonate with their inherent ways of thinking. Because they’re so wise, any failings they face can’t have been for lack of knowledge, but something else.

It also introduces an awkward situation when you try to explain why they might be wrong.

Do you know what happens when you contradict someone’s deepest convictions? They don’t listen. It’s due to a phenomenon called the “Backfire Effect.” This also explains why we have such polarising opinions on everything from vaccinations to international involvement in Iraq.

When it comes to fitness, doing the wrong thing leads to burnout. For example, I see many people chase feelings of pain or hunger when they try to lose weight. Neither of these are required to see results, yet by overly fixating on them, you’ve likely failed before you’ve begun. Unfortunately, because of society’s confusion about health and fitness, the correct action is often the most counterintuitive action.

Instead, realise that fitness is a skill, not a talent. Just like learning to ride a bike or learning how to program, it’s important to be curious. The temptation is to tie fitness to your sense-of-self and develop an ego. Instead, start fitness with a blank slate and find a place to start learning.

Roadblock Two: Focusing Too Much on Knowledge 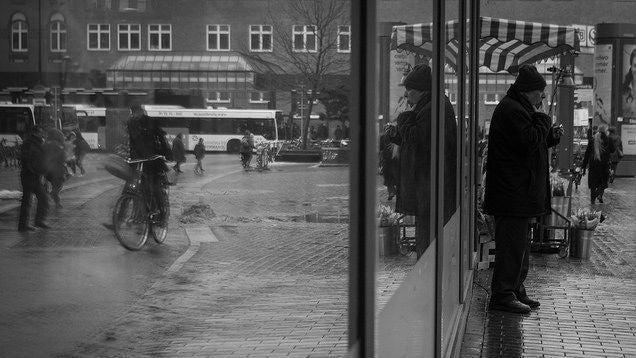 After someone successfully learns the basics of fitness, they will often think it’s the only roadblock and it’s smooth sailing from there. Knowledge, in fact, is the easiest fitness hurdle to get past.

If you pay attention to the times you’ve rationalised yourself into a bad fitness decision, you’ll find a few common threads. These are known are thought patterns — many of which are cognitive biases — and they influence you to make irrational decisions.

Let’s say that you’ve hit your calorie limit for the day, but there is a tasty piece of cake in your fridge. You decide to eat it for one of the following reasons:

In this case, more knowledge won’t help, and in fact, can actually hurt.

The key to getting past this roadblock is understanding that understanding yourself, not knowledge, is the answer. You do this by developing the skill of “mindfulness.” Mindfulness is the intentional act of being present and focusing your awareness, objectively and without judgement.

To move forward, you can use the steps from our article on mindfulness:

If you’re having problems with motivation-related action, perhaps the action is too large. It’s worth checking out BJ Fogg’s Tiny Habits solution to get things started. Regardless, knowledge of yourself is the only type that will get you past this second roadblock.

Roadblock Three: Lack Of Trust In Yourself 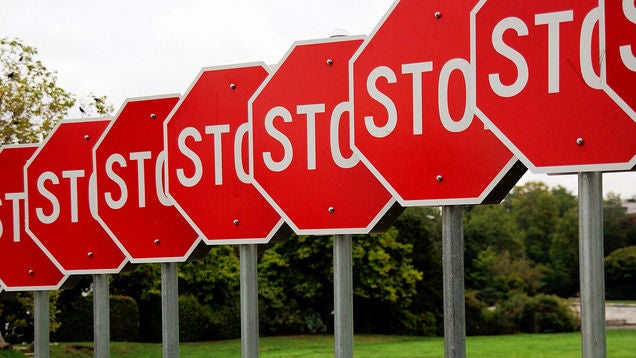 Even if you get past the first two roadblocks, it may still be difficult to follow through. While you’re likely not a fitness professional, it’s helpful to look to them to understand that turning knowledge into action can be difficult for anyone.

Even the best fitness professionals have problem with following through. Martin Berkhan provides an explanation in what he calls the “coaching paradox”:

I’ve read hundreds of questionnaires by now, from Average Joe’s and Jane’s to paid personal trainers and other nutritional consultants. There is a very weak link between theoretical knowledge and practical application. We could call this the “coaching paradox.” Professionals are almost just as likely to be on stupid training routines and stupid diets as any other non-educated client who casually reads the bb.com forums. Interesting, or so I thought before I gradually thought more and more about this issue.

And I’ve done a whole lot of thinking about it throughout the years. I’ve seen the patterns so many times. But I’ve also noticed things that I think can explain it – personal details and behaviours that are revealed in conversations, questionnaires and in between the lines.

This question is not quite what it first appears to be. This is about a deep understanding of the self, yourself and others’ selves. Before I only covered the question on a very superficial level. I didn’t really answer the core question. The big “Why?”

No matter how skilled you become at fitness, you will constantly have to develop your ability to execute. In fact, as you become more skilled, you face a different problem altogether. Fitness Coach and Author John Romaniello explains here:

“The real answer is proximity bias: that fact of the matter is, you’re too close to the project — the project being your body, diet and training. It’s often hard to take your own advice seriously.

The same things happen with friends and especially family. Your mum may ask you for training advice, but does she take it? No. She goes back to doing the same yoga-cardio hybrid she read in a gossip magazine.

Why is this? Well, simply, because someone who knew you when you were in diapers — before you had ANY level of knowledge — has a hard time viewing you as an authority. Even if this person consciously appreciates your insight, on a deeper, subconscious level, they don’t feel any real impetus to listen you.

The same thing applies to you, yourself. The only person who’s known you longer than your mum is YOU. And so even though you can dish out advice, sometimes your subconscious residual self image — that is, your view of yourself and specifically who you USED to be — is so strong that it supersedes your conscious belief in your own advice.

Alternatively, when we meet a trainer or coach for the first time, that’s all we know of them — that they are a trainer or coach. That immediately places them in a different category. You never think about what your trainer was like when he was 5. You never stop to think about all the idiocy they got into in high school. The only thing you think about is the results you’ve seen them get with their client, how confident they are in their abilities, and perhaps how impressed you are with both their physique and their level of knowledge.

In short, you view them as an authority, and nothing but an authority. Which means you are by far more likely to listen to their advice than your own — even if you know some of it to be wrong.

The first thing that you’ll need to do is trust in yourself. By the time you reach this stage, you have demonstrable results to show for it. Trust in your ability to be mindful. Don’t second guess yourself.

Next, reframe the knowledge that you want to turn into action as a friend asking you for help. For example, let’s say that you know planning to fail will help you take that trip during your diet, but you’re tempted to follow through anyway. What would you tell a friend asking you for help on the same problem? It might also be helpful looking into a coach (even I use one for this very reason) or an accountability buddy.

The saying “knowledge is power” is somewhat misleading as it relates to fitness. Knowledge is aplenty; it only becomes power when you take action.