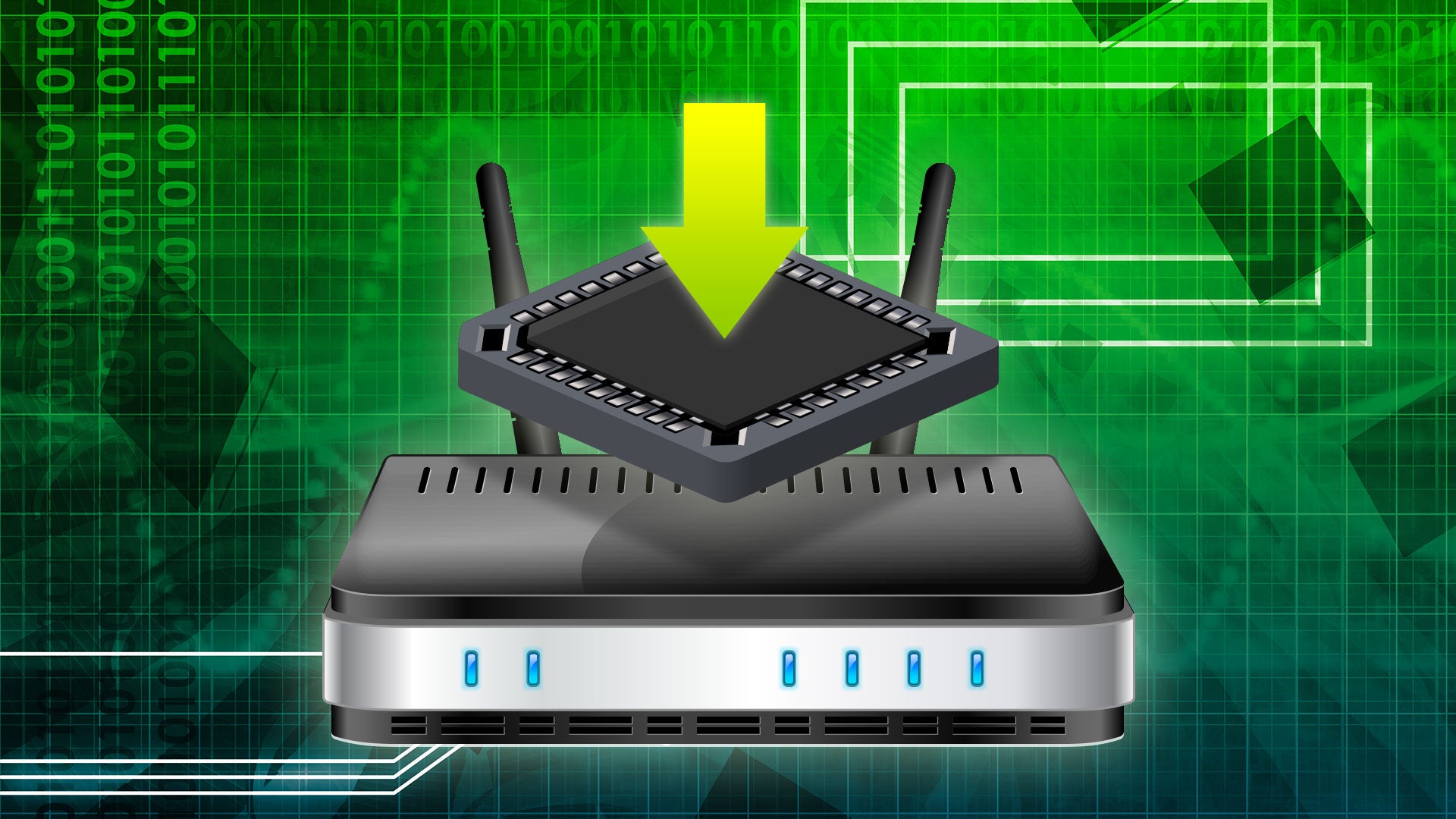 Installing a custom firmware on your Wi-Fi router is like God Mode for your home network. You can see everything going on, boost your Wi-Fi signal, beef up your security, and even install your own VPN. Still, there are so many options available it can be tough to pick the right one. Here’s what you need to know.

Installing your own custom firmware isn’t just an afternoon project for alpha-geeks looking for something cool to do — it actually makes your router better. Pick the right one, and you can monitor your network in real time, make sure your roommate doesn’t slow down your Netflix binge by downloading music (but make sure your music downloads are nice and fast), make your network friendly to guests but unfriendly to intruders and more. Open firmware gives you more control over your Wi-Fi performance, and most even let you crank up your Wi-Fi signal so that one corner of the house doesn’t have to be a dead zone anymore. You also get perks like the ability to run your own VPN at home (something you should definitely try), and are updated to fix security problems way more frequently than the manufacturer updates their stock software, both of which are huge for security.

Sure, it may take a little work, but if you’re up to the task, you’ll get a faster, more secure home network, and one you’re in total control over at all times. If your speed drops, you’ll know exactly why. You’ll be able to log and monitor your connection to make sure your service provider isn’t throttling you down because you dared to watch Netflix or fire up Spotify. 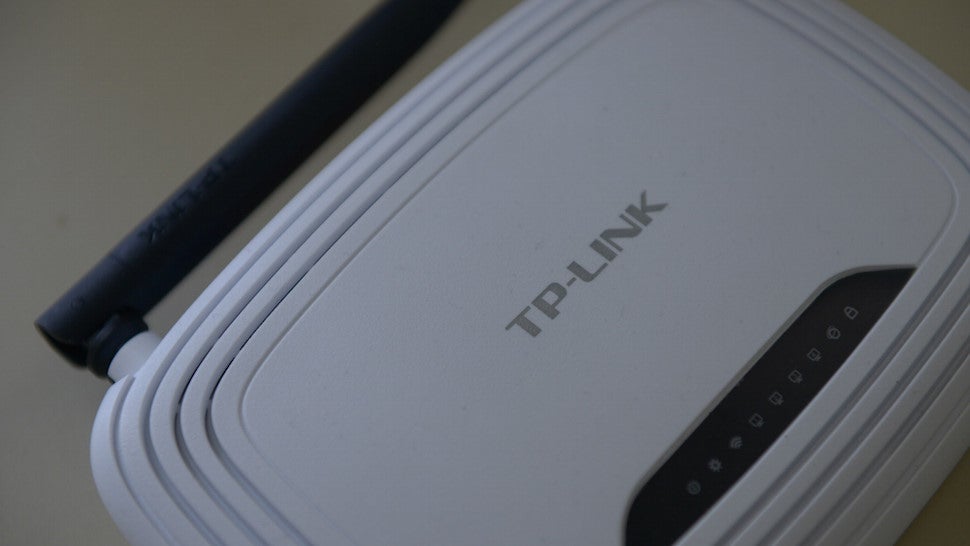 Some of the most popular open router firmwares are names you may have heard already, such as DD-WRT, OpenWRT and Tomato. We’ve shown you how to install DD-WRT on your router before, but here’s a quick refresher on how they differ:

For most people, one of these three will support the device you have and give you all of the features you could possibly need. Of the three, DD-WRT is the most well-supported on home routers, and it’s relatively easy to install and set up. Tomato is the most user-friendly, and certainly the most attractive of the three, but it supports the fewest devices. OpenWRT supports the most gear in general, including stuff only a network engineer would use, but its learning curve can be steep. It’s also the most moddable and tweakable, and a good option if you have hardware that’s not supported by anything else. Even so, they’re not your only options by a long shot.

Other options for Tweakers and Hackers: Router-Specific or Dev-Friendly Firmwares 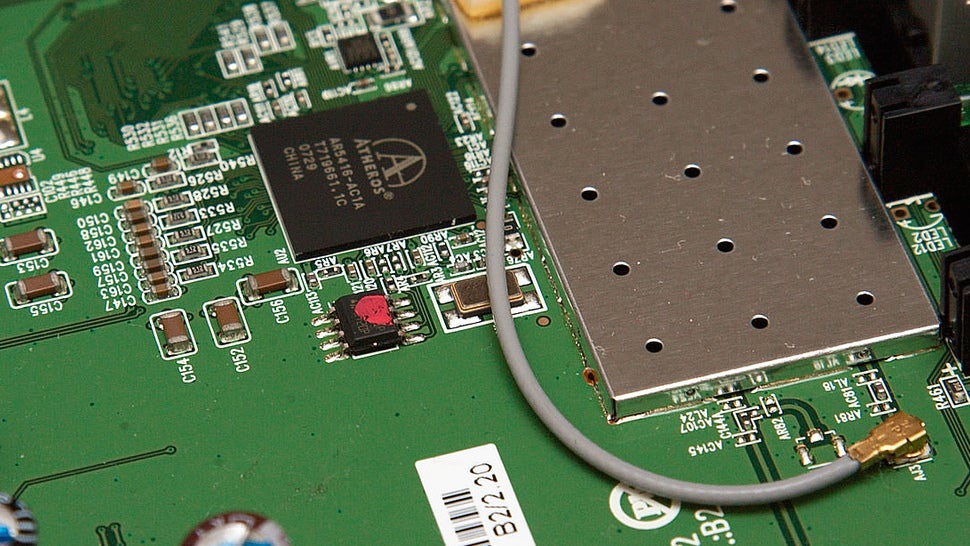 While those three may be the most well known and most popular, there are tons of others to choose from as well. Here’s a rundown of all of your options:

These are just the largest derivatives of the three major players. They’re great, but if you like the look of OpenWRT but need something specific, check out its other derivatives. For example, Gargoyle was designed to give OpenWRT a friendly, usable web interface that made customising and setting it up simpler. Many of these also support third-party plugins for features like an at-home VPN, mesh networking to connect your network with the home networks of your friends, or any other more complicated setup you may have in mind. If you’re willing to get your hands dirty and you have some coding experience, you can rebuild any of these to make your own tweaks or add your own packages.

Start with What Your Hardware Supports and Browse by Features 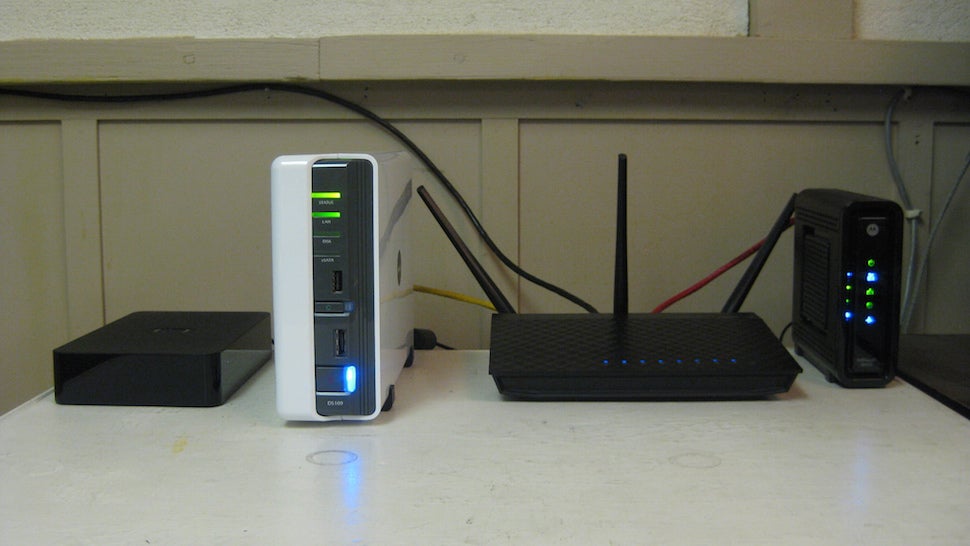 If you’re trying to decide between any of these firmware options, the first thing to consider is the router you have, and what open firmware supports it. If you’ve ever installed your own firmware, you know this already. Odds are yours — even if it’s a newer 802.11ac model is supported by one of these options, you just have to figure out which one.

If you only find one option that supports your router, the decision is made for you. If you find several, choose based on your needs, but don’t forget to see how well supported the firmware is. Are there guides or documentation you can follow, or forums where you can get help? You want the best option for you, but you also don’t want to be out in the cold if you have trouble. “Once you’ve picked your firmware of choice, just follow the installation instructions they provide — but for more information, check out our guide on installing DD-WRT here.

Where to Go for Help 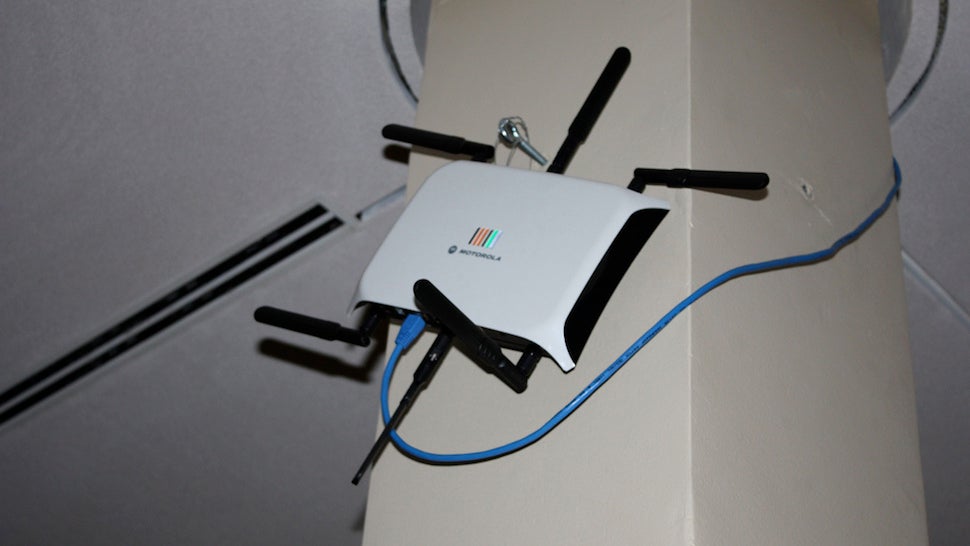 Finally, if you’re still stuck, or you don’t know whether a particular firmware will do what you want it to do, do some digging. Like we mentioned, many of these projects have forums for users to discuss the project and troubleshoot one another’s issues. Beyond that, Google your router model and the firmware you’re looking at to find out if it’s compatible, or if anyone out there is complaining about it before you install it yourself. After all, once it’s installed and set up, it will be your gateway to the internet, so after you’ve done the job isn’t the time to start doing research.

If you can’t find an open firmware that supports your router, or the one you want doesn’t work with the router you have, you do have the option to buy a router specifically for the firmware you want to run. Check the compatibility list for the firmware you want to run and pick your favourite router model from that list. That way you know you’ll get a router that will work without trouble. Alternatively, you could buy a router with your firmware pre-installed. For example, Buffalo sells routers with DD-WRT pre-installed, and some VPN providers even sell routers with open firmware installed and their VPN set up and ready to go. TorGuard and SlickVPN both do this. Just make sure you get the features that matter to you in the router as well as the firmware you want before you buy.