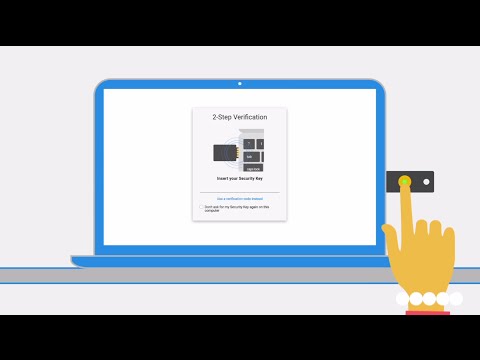 two-factor authentication via your phone

Google says the keys will be relatively cheap — around $US6 each — and available from multiple manufacturers. It has been testing the service with multiple customers, including Australia’s Woolworths (which was also an early tester for the Chromebox).

It will be a while before consumers can use this — Google says the ability to require authentication via the key will be added to Google Drive For Work in the coming weeks, but hasn’t announced broader availability plans. Nonetheless, it’s a welcome alternative approach.