Google Nexus Player Goes On Sale In Australia Next Week 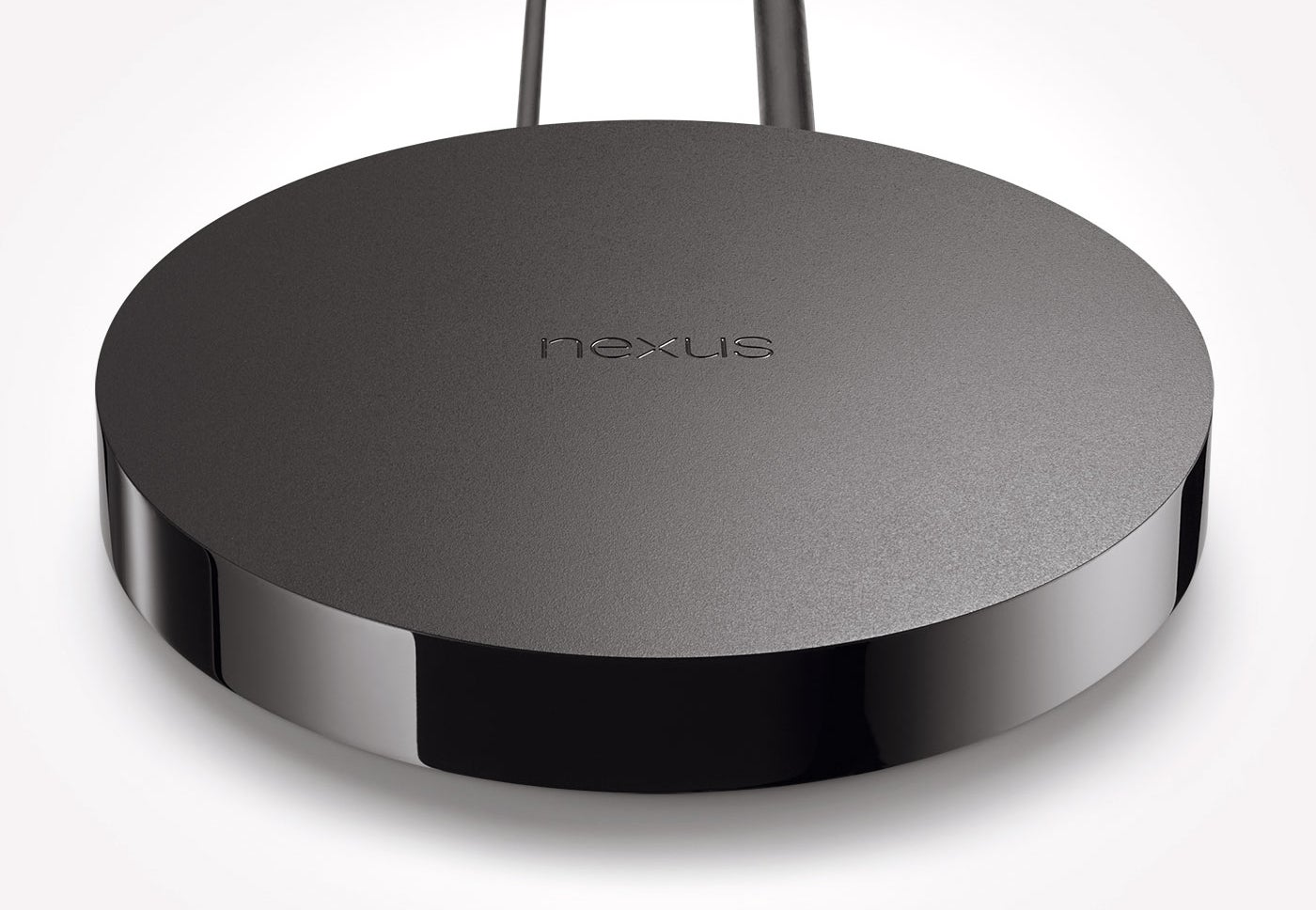 Google announced the Nexus Player, which runs Android TV, a big-screen friendly version of Android, last October — but it was a US-only release at the time. From next week, you’ll be able to officially buy it in Australia.

Both JB Hi-Fi and Dick Smith will be selling the streaming device for $129. The actual box is built by Asus, and can stream content from Chromebooks, Android devices and iOS devices. It also allows you to search for content using your voice, and to play Android games on the big screen using a separate controller.

The $129 price compares quite well to the $US99.99 price charged in the States. On today’s exchange rate, that converts to around $129 — and the Australian price includes GST as well, which the base US price doesn’t. While you can find the device a little cheaper than list price on some US sites, once you factor in postage and a non-compatible power plug it’s a very fair deal.

The Nexus Player has received mixed reviews, but it’s an interesting idea. We’ll be putting it through its paces this week and will cover our favourite uses and tweaks in a future post.