Ask LH: Should I Defragment A Hybrid Drive? 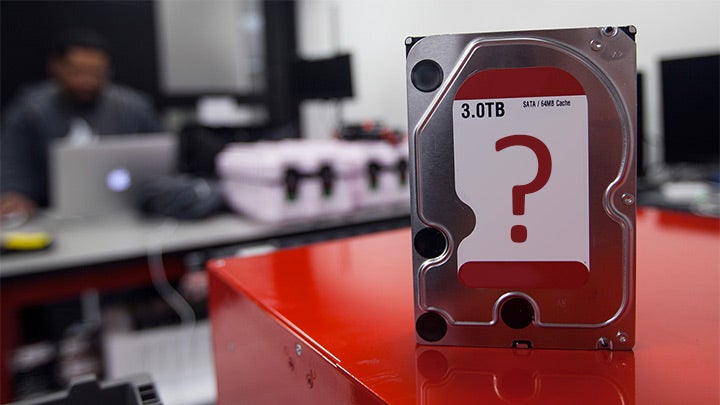 Hi Lifehacker, I just bought a new Seagate 1TB SSHD. I’m wondering whether or not this hybrid drive can be defragmented, as I have been seeing some very conflicting answers when Googling. Thanks, Defragment Rock

Technically you can run a defragment command over any drive, but that’s a different thing as to whether you should. The general rule of thumb for SSDs is that you shouldn’t defrag them as it can reduce their active lifespan and for a hybrid drive you’re not going to be able to avoid that potential life shortening process as part of a defragmentation exercise.

Given the way that hybrid drives optimise performance by placing most commonly used data on the faster SSD part of the drive, defragmentation could well negatively impact drive performance as well

In most cases defragmentation isn’t a step that you generally should have to undertake for any computer running a recently updated operating system as it’s generally handled within the operating system, as we’ve discussed previously.