All About Lifting Form: What To Worry About (And What Not To)

Unless you enjoy walking around on crutches, you should make sure you’re using good form at the gym. But what exactly does “good form” mean, and how much of a difference does it make?

First, let’s talk about the purpose of form. For that, we turn to Jordan Syatt, a world record powerlifter and Westside Certified Barbell instructor. According to Jordan, form has three main purposes:

While Jordan’s definition makes sense, caring too much about your form can be just as bad as caring too little.

The Myth Of “Textbook Form” 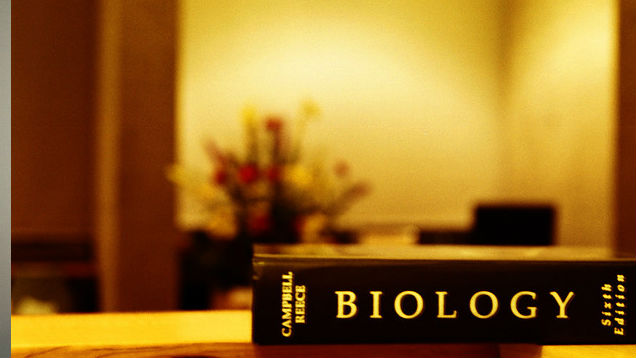 There’s this notion that there is such a thing as perfect or “textbook” form. For example, on the barbell squat, there’s an “ideal” foot distance, squat depth, head tilt, and so on.

But textbook form is a myth, because the ideal form depends on the individual. According to David Dellanave, IAWA world record holder and owner of The Movement Minneapolis:

There is such a thing as perfect form, it’s just not what most people think it is. Perfect form isn’t something you can see from the outside and make an assessment on, because you can’t see what’s going on under the surface.

If someone is doing something with “textbook” form, but it hurts them, is it really good form? Absolutely not. So perfect form is whatever form, that in the moment, allows someone to complete the movement safely and in their strongest possible leverage.

This changes over time because as you move and lift weights, your own form is changing. For example, I’ve seen several people with mild to moderate scoliosis of the spine use a lift that loads the body very asymmetrically, or more on one side than the other, because more symmetrical lifts cause pain or don’t work for them. Over time, as their own structure changes, they find that more symmetrical lifts become possible again.

I’ve noticed that new clients who have made little progress after several years of training have the tendency to overanalyse their form. For example, they will be concerned with using a cambered bar, rather than a straight bar, for barbell curls because they read somewhere that the former “shows optimal bicep contraction”. Or perhaps they’re capable of increasing the load on a barbell squat but don’t do so, because it makes their knees go past their toes — something they were told to avoid. (By some “bro” at the gym, no less.)

Form is a hindrance in these cases. If you are trying to build muscle, as long as you’re not lifting with bad form (which we’ll discuss below), the only thing that matters is progressive overload — continuously improving the amount of weight, reps or total volume in a session. Overanalysing minor details prevents you from pushing yourself.

In fact, according to David, you don’t need perfect form to make progress:

The body doesn’t know anything about form, or how a movement should look. The only thing the body knows is stress and adaptation, and you’re always going to adapt to the stress imposed on the body. So even if you’re doing something with form that looks nothing like what you’d see in a textbook, you’re still going to benefit all the same.

As long as you keep the purpose of form in mind and understand your body’s limits, you’re fine…with the exception of the following two cases.

Rule #1: Avoid Movements That Cause Pain 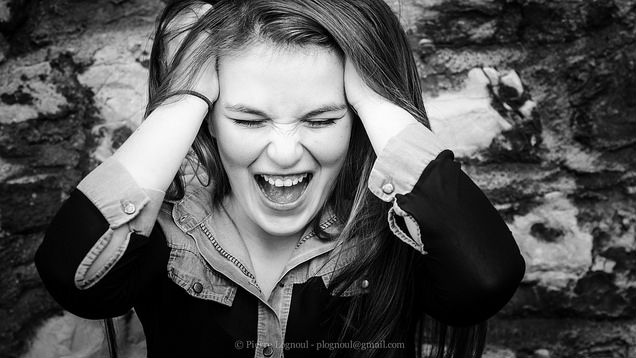 Even more confusing: Despite the fact that research has debunked the myth that “deep squatting is bad for your knees,” I’ve personally experienced more pain with deep squats than when going more shallow. What gives?

Health and fitness is rife with confusion, and exercise science is no different. In fact, according to David, there’s only one hard and fast rule:

As far as “bad form” goes, the only hard and fast rule is pain. Exercise should never hurt, and pain is the number one signal to change something. If it hurts while you’re doing it, stop. Change positions until you find something that works, or stop completely on that movement for the day. If things start to hurt later or the next day, then you need to be a detective and figure out what it was that you were doing so you can change it the next time.

When in doubt, let the feeling of the movement guide your decisions; avoid pain at all costs. 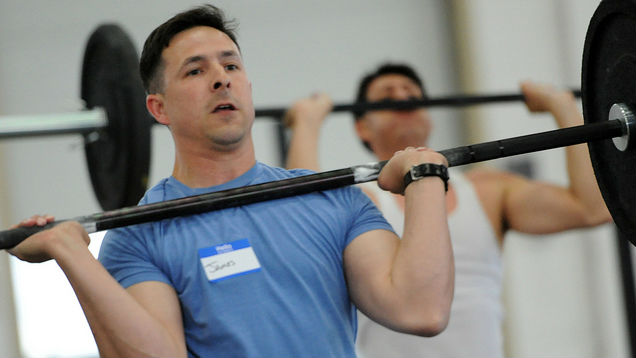 When you decide to lift something relatively heavy, you’re making a trade-off between training with intensity and utilising the intended muscle groups (not to mention risking injury).

For example, let’s say that you’re doing a dumbbell curl. If you go a bit too high with your weight, say 50 pounds, you’ll be able to do the exercise, but only by swinging with your back and using more of your shoulders.

Conversely, you could go too easy with 10 pound weights. Sure, everything looks fine and you’re using “perfect form,” but you’re probably not using enough intensity to progressively overload. It’s possible to err too much on either side, so finding a suitable balance requires good judgment.

As a rule of thumb, it’s best for beginners to err on the lighter side. Even if you feel like you could use a more challenging weight, you’re ingraining the correct movement patterns while you’re still new. Don’t worry, you’ll still be building muscle, because you’re doing something that your body isn’t used to.

If you are more advanced, however, it may make sense to be a little more aggressive within reason (i.e. don’t try a 200 pound bench press when your previous best is 135 pounds).

For example, let’s say that you have the choice between always squatting to parallel at an easy weight or consistently challenging yourself but going slightly above parallel. According to Jordan:

In other words, push yourself, but do so intelligently.

Just like “healthiness/”, form is completely contextual. Find what works for you, improve, and don’t let anyone tell you that your form is wrong because of some arbitrary aspect of your movement. Sure professional guidance may be helpful, but the only person who can determine perfect form is you.