When It Makes Sense To Buy Quality Instead Of Saving Money

Being frugal doesn’t just mean saving money; it means spending your money wisely. That also means some things may be cheap now, but actually cost you more in the long run — it may make sense to spend more now for a better, longer-lasting experience. Let’s take a look at when it makes sense to splurge now to save later.

Frugality, like productivity, isn’t just about being thrifty and saving loads of money — it’s about spending wisely on the right things so you have the money for the things that are important to you. The aim is that you’re able to easily save for your goals because you’ve made smart buying decisions now. That means you have to consider the long run.

Doing this takes more thought than you might think. It’s easy to get caught up in just buying the cheapest serviceable version of whatever you need, as long as you keep “saving money” in the front of your mind. Unfortunately, buying cheap can lead to spending more down the line — whether it’s for maintenance and upkeep, or replacement costs when you have to buy the same cheap thing over and over again. If you really want to save money, there are some times when it makes sense to spend more money so you don’t run into those costs.

When It Makes Sense To Spend More 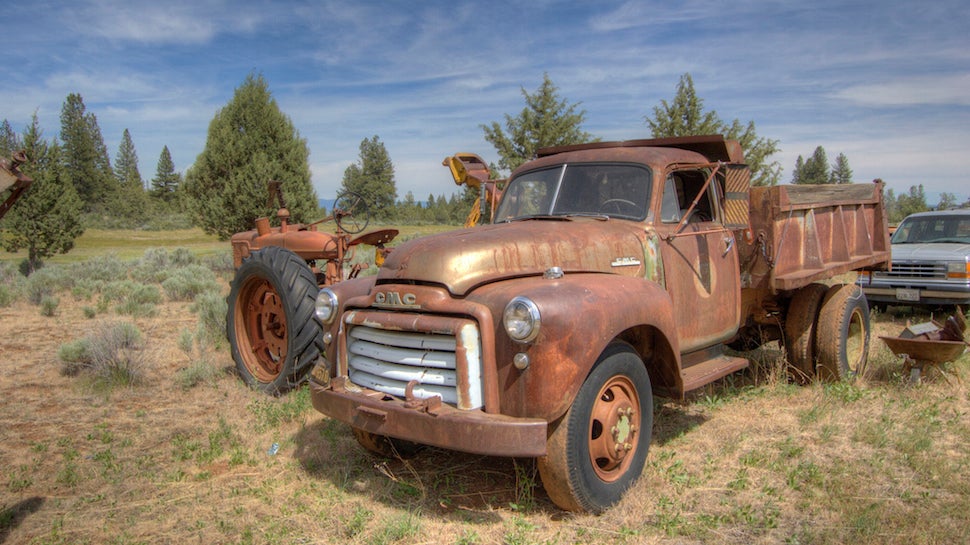 There are two main factors you have to consider when you’re making a buying a decision — whether you’re shopping for a pair of jeans, or you’re buying a home: Price and Quality. It’s easy to cut corners where you think it’s an unimportant purchase and go just for price, or blow out your budget on quality because you think you should.

As Peter Anderson explains in this piece, most of us fall between the two:

I tend to go for the cheap things when it comes to things I don’t care about, or when it comes to things that are of comparative quality regardless of price. For things that vary greatly in quality, I tend to come down on buying the quality item instead. After all, just because something is cheap, doesn’t necessarily mean that it’s frugal. If the cheaper item wears out before it’s time you’re going to be spending more money to replace it.

As an example, you may think that consumables like cleaning supplies or toiletries are safe to go cheap on, but if you wind up buying more of a cleaning product to get the same effect as one that’s a bit more expensive, you’re actually wasting money. Here are some of the most notable examples of this phenomenon:

This isn’t an exhaustive list by any means. If you’re big on building your own computers, you may consider buying high-end components and futureproofing your rig as much as possible so you don’t need to upgrade quite so often. You have to find that sweet spot between cost and quality (or longevity)

Avoid The Culture Of Commodities 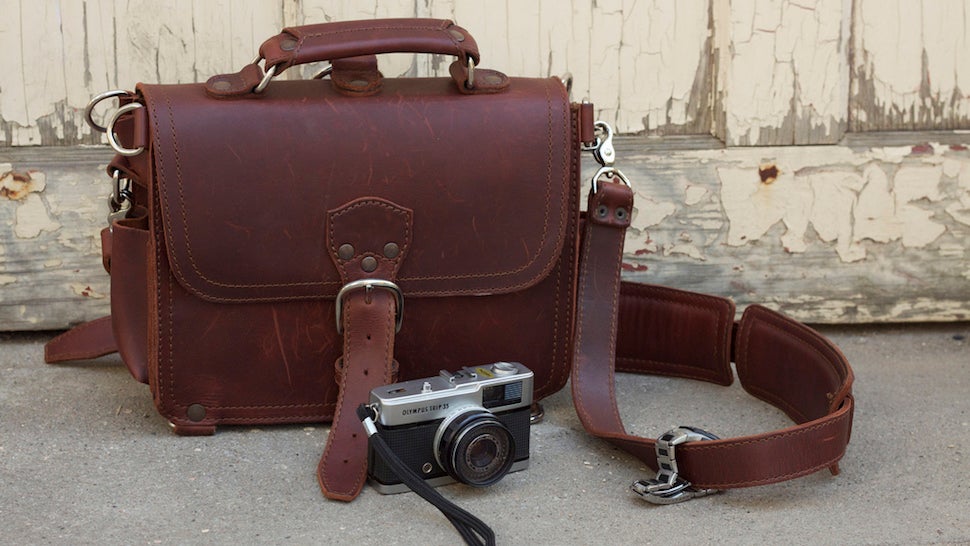 We live in a world where just about everything can be affordably purchased, disposed of, and re-purchased. It’s easy to think of just about everything as a commodity, because everything we could want or need is so readily available, as long as we can afford it. However, the key to being frugal is to resist that kind of thinking.

Just because you can run out and buy a new suitcase for your next flight doesn’t mean you should, especially if you have something that works. If you do wind up buying a new one, a frugal person would make sure they got one that could last the next dozen flights, not just through the next trip. It’s all about playing the long game.

Making that shift in mindset isn’t difficult, but it does require research. You’ll need to do your homework when shopping, which means doing more than just reading reviews, and learning which types of reviews to trust.