How To Find Free Wi-Fi In Australian Capital Cities 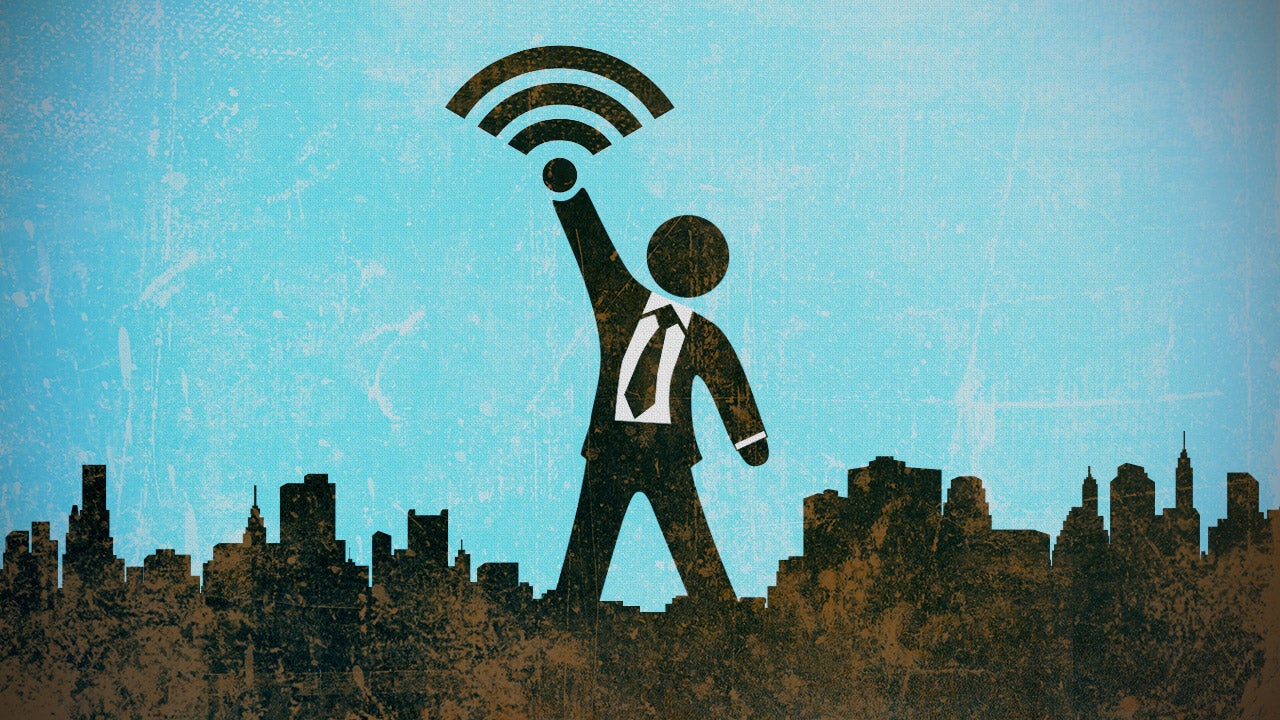 Free Wi-Fi isn’t necessarily hard to find, but what if you don’t want to rely on businesses to provide it for you?

You’re certainly not prohibited from using, say, Telstra’s public Wi-Fi, or Westfield’s Optus-powered Wi-Fi, or for that matter the free Wi-Fi that emanates from Apple Stores or many coffee shops these days. But those solutions tend to tie you to a specific place within a capital city, and often a particular commercial imperative, which may not be convenient.

The alternative is to use any of a number of genuinely “free”, often local government provided Wi-Fi networks. Here’s where to find them in each capital cities’ CBD.

Note: The Lifehacker travel budget, meagre as it is, wasn’t enough to allow me to travel to each city to test them out in turn, so these aren’t quality assesments, and are simply going off publicly available information. If you know of a free network in your capital city that I’ve missed, feel free to add it in the comments.

Perth has an extensive free Wi-Fi network with a 50MB/1 Hour connection limit, although it seems as though there’s no penalty for exceeding time or capacity beyond having to log in again.

Darwin offers free Wi-Fi in the Mall area with a one hour limitation, although there’s no specified download limit within that time. You can only have a single one hour login every six hours, however.

Adelaide’s free CBD Wi-Fi is in partnership with Internode, so it may be interesting to see whether that survives the TPG/iiNet takeover. That aside it covers areas in the CBD and North Adelaide, with no specified time or data limitations apparent from its web site.

Brisbane City Council offers free Wi-Fi in the CBD and a range of 22 city parks. It’s limited to a 512kbps download speed and a maximum daily usage of five hours daily.

There’s no public facing free Wi-Fi in the Sydney CBD aside from the City Of Sydney’s Library locations. Boo! Get on with it, Sydney!

Federation Square offers free public Wi-Fi with no time limit, and no stated download limits either. Any Melbournites able to comment?

Nothing obvious, although reports suggest that it’s something that Hobart Council is looking into.

Know of a publicly provided free WiFi network that I’ve missed? Update the Lifehacker community in the comments below!