All The Major Video Game Releases to Look Out for in...

Foxtel IQ3: When To Buy It And When To Avoid It

Foxtel officially launches its new IQ3 player/recorder today. What new features does it offer, and is it worth paying for the upgrade? Lifehacker investigates.

While Foxtel has been at pains to ensure that the much-delayed IQ3 hits the market before Netflix launches in Australia this week, it’s not really accurate to portray it directly as a Netflix (or Stan or Quickflix) competitor. That approach has been popular in some titles owned by News Limited, but since it’s a major shareholder in Foxtel that has to be taken with a seriously large grain of salt.

The IQ3 is an enhancement to the existing IQ set-top viewing and recording box which the vast majority of Foxtel customers use. (Long-standing customers might still be on an older box that doesn’t offer recording, but Foxtel has largely phased those out.)

It offers additional catch-up features, but the emphasis is still squarely on paying for a suite of channels which you can watch live and record via a cable or satellite connection, not a service where you can choose whatever you like and watch it via the internet. That said, the IQ3 does rely on an internet connection for many of its newer features.

What does it offer?

Extra features that the new IQ3 offers which aren’t on the current IQ box include:

What does it cost? 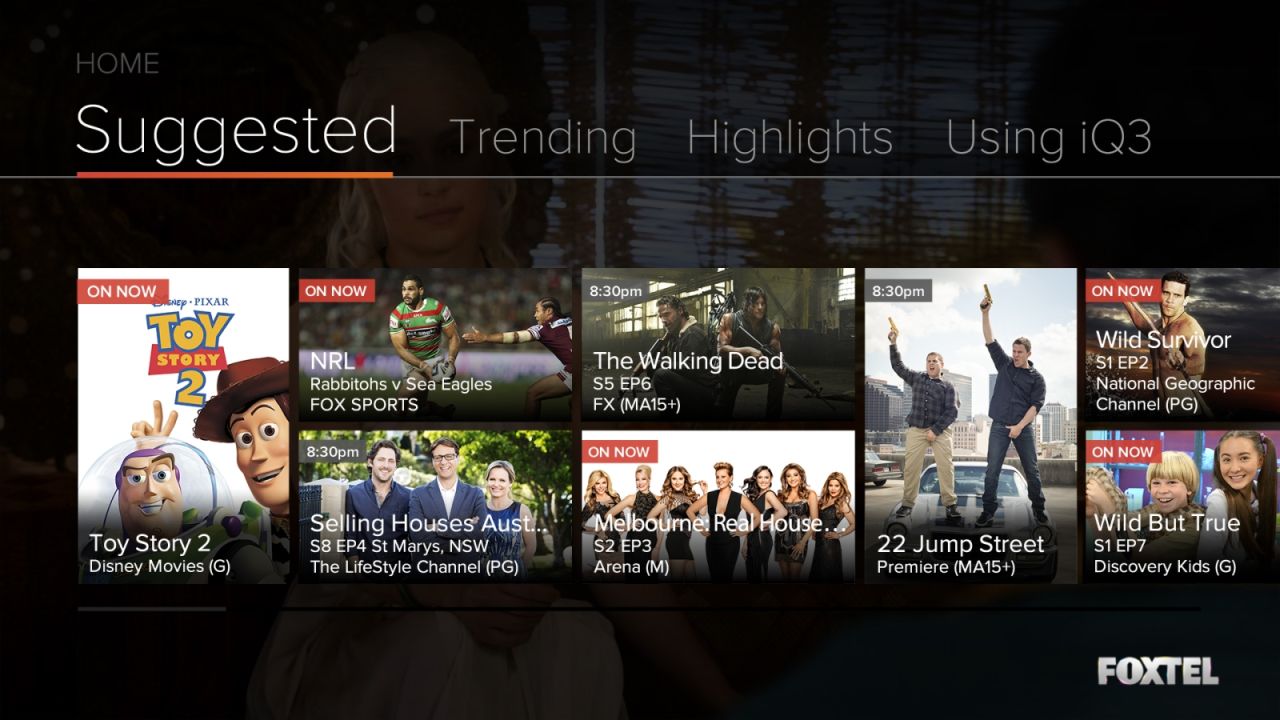 For existing Foxtel customers, the IQ3 costs $125. If you choose to install it yourself, there’s a $25 fee; if a Foxtel technician installs it, that’s $75. (In some locations, you might not have the option of self-installation; Foxtel should advise you of this when you order.) Your existing plan pricing will remain.

New customers can opt for the IQ3 when they sign up. As ever, what you’ll pay depends on what channels you’ve signed up for, and whether you’ve included additional options such as home broadband, phone calls, or non-cable services like Foxtel Play or Presto. The absolute cheapest new plan you can score that includes IQ3 will cost $450 over 12 months.

Is it worth it?

If you’re already an existing Foxtel customer (most probably for sports) and have a decent internet connection, then upgrading to IQ3 may be worth it. That’s particularly the case if you routinely find yourself running out of storage space on your current IQ, or if you can imagine the Start Over and Look Back features being useful. I can see the appeal of Start Over when you’ve only missed a few minutes of a show and want to see it on first broadcast. Look Back sounds handy, but in reality any major show that’s on Foxtel will be repeated multiple times in the week after its airing. You might have to avoid Twitter, but you don’t have to miss the show as it is.

If your home internet connection is lousy — you live a long way from the exchange, you rely on satellite, you’re in one of those lousy urban areas where Telstra just can’t get its act together — it’s a much tougher sell. If you strip away the internet-dependent features, you basically just have more storage space. That might be worth $125 to you, but if you haven’t filled your existing IQ, it’s a tougher sell.

If you aren’t a current Foxtel customer, then there’s not really much in the IQ3 that’s likely to convert you. Yes, you can record more shows, catch them a little more easily and legally access a lot of content not easily available elsewhere, but the IQ3 doesn’t change the content that’s on offer. If you don’t fancy paying $25 or more a month for cable TV, there are plenty of legal options emerging for all-you-can-eat subscription services, and the still-bright lure of downloading torrented shows: illegal but convenient and cheap. 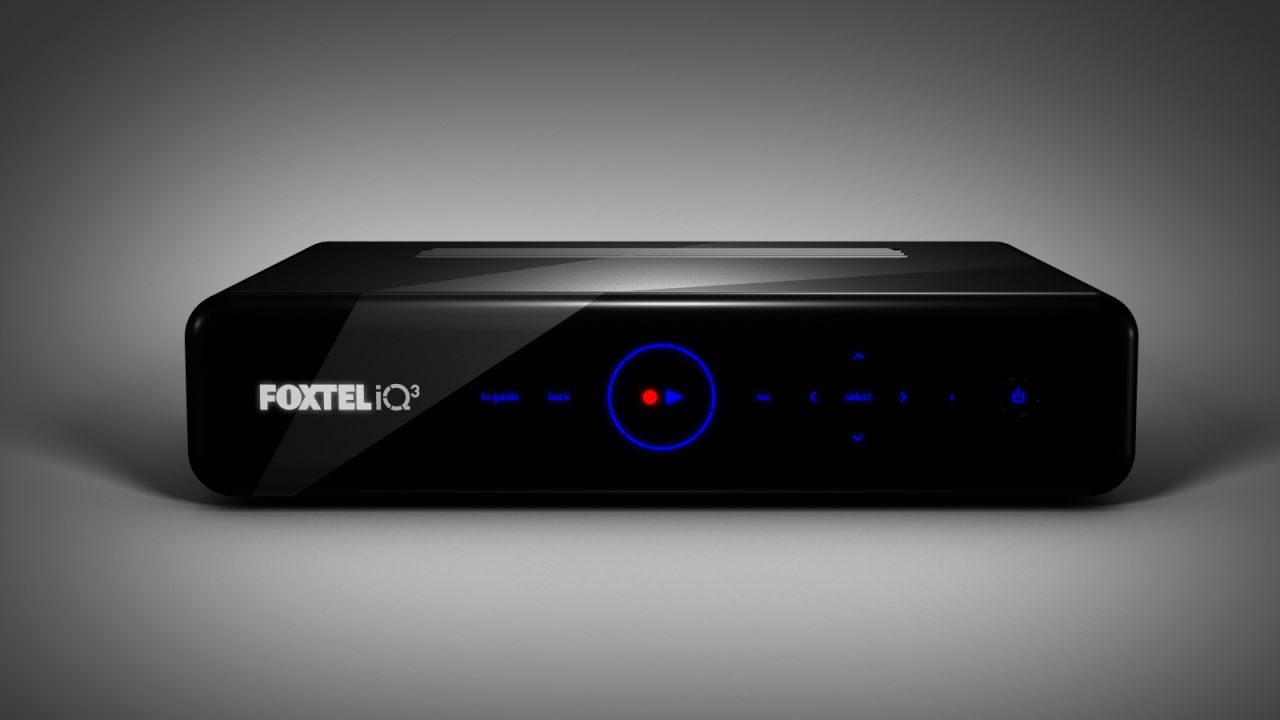 Tempted by the IQ3? Sticking with what you have? Tell us your thoughts in the comments.