Demystifying The Muse: Five Creativity Myths You Should Stop Believing

With creativity becoming a commodity that so many people trade on, it's more important than ever to have ideas constantly flowing. But are these creative careers only available to the gifted few? Not at all. Most ideas about creativity being an elusive muse just aren't accurate.

There's a letter from an 1815 issue of General Music Journal where Mozart describes his creative process as instantaneous: no struggle or writer's block. The muse simply showed up and he was ready.

The problem? The letter is a fraud.

Much like many other myths about creativity, the mystical method described in the letter only serves to accentuate what we already mistakenly feel about creativity: that it is some sort of magical ability that certain people have and others don't.

We've built up an image of what creativity is that is completely wrong. If you don't believe me, here are a few of the biggest myths about creativity that most of us still believe:

1. Creativity Is Something You're Born With 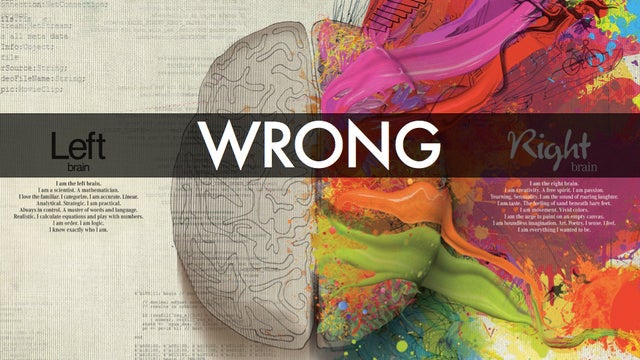 How often have you heard someone say that creativity is "something you're born with?" Either you've got it or you don't. But is there really any truth to these age old adages?

While most modern psychology textbooks often suggest there are some cognitive aspects associated with creativity that may be passed hereditarily, few would go so far as to suggest that there is some sort of creative caste you can be born into. But still the myth persists.

This might be in part due to famous artistic families like the Waugh family, who produced three of the greatest writers of the 20th century (Arthur, then Alec and Evelyn) or the Brontës. Nowadays, we've come to expect the children of celebrities and creatives to inherit their parents' talents.

But studies will show you that creativity, while influenced by your family, is a skill we all inherently have, and one that can be fostered, grown and taught.

"But I'm a right-brain thinker! I'm creative!" you yell. Not according to modern neuroscientists who now wholeheartedly deny the existence of any sole section of the brain that controls creativity. Instead, the modern approach, while still not fully mapped out, shows how creativity activates all different parts of our brain and consists of many interacting cognitive processes (both conscious and unconscious) as well as our emotions.

The process of creativity is a marriage of parts of our brain that we all have, not "the result of some magic brain region that some people have and others don't."

Creativity comes in small steps. It's not something that happen instantaneously. Saying it's something you're born with negates all of the hard work, effort, and time that goes into creating anything of value.

Afraid of putting in a little hard work? James Dyson famously created 5,000 prototypes of his vacuum over five years before finalising the technology, while Walt Disney was fired from his job at the Kansas City Star in 1919 because, his editor said, he "lacked imagination and had no good ideas".

2. You Can't Control When Inspiration Will Strike 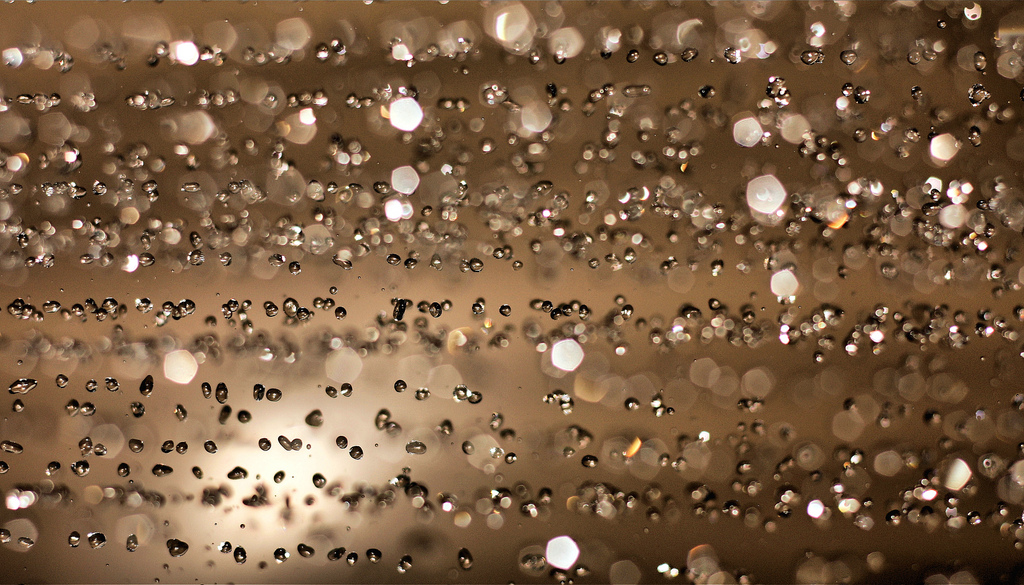 One of the biggest myths around creativity is how it's something you can't control — it's the 'a-ha' moment or shouting Eureka when it all comes together. The muse comes when she's ready and you have no control over when or how this happens.

For me, some of my best ideas come when I'm in the shower (which is why everyone should have one of these), surrounded by dark tiles and white porcelain, away from anything that could influence my thoughts. But research now shows that these moments of sudden inspiration and insight are really just the culmination of previous hard work bubbling up into our mind.

Harvard researcher and psychologist Shelly H. Carson says these moments are the result of an "incubation period" where our mind is distracted from the problem at hand and free to wander and make connections we normally wouldn't (a phenomenon called divergent thinking, which is one of the building blocks of creativity).

So that Eureka moment isn't so special after all. What it is, is just the culmination of hard work and previous thoughts. It's the result of showing up and doing the work, not sitting around and waiting for inspiration.

There's a great story about a Hungarian psychology professor who wrote to 275 creative people asking to interview them for a book he was writing. Of the 275, a third of them replied "no" due to a lack of time (another third said nothing, which could also imply that they didn't have time).

Creativity comes from working; from showing up.

Looney Toons animator Chuck Jones asserted that you have to draw 100,000 bad drawings before you have a good drawing, while legendary photorealist Chuck Close is famous for saying "Inspiration is for amateurs — the rest of us just show up and get to work."

Time and time again, famous creatives mention putting in the work as being the key to creative success. In fact, in a study done by Stanford psychologist Carol Dweck, 143 creativity researchers agreed that the #1 trait underpinning creative success is resilience and perseverance. As Kevin Ashton wrote in How to Fly a Horse:

3. You Can't Learn To Be Creative 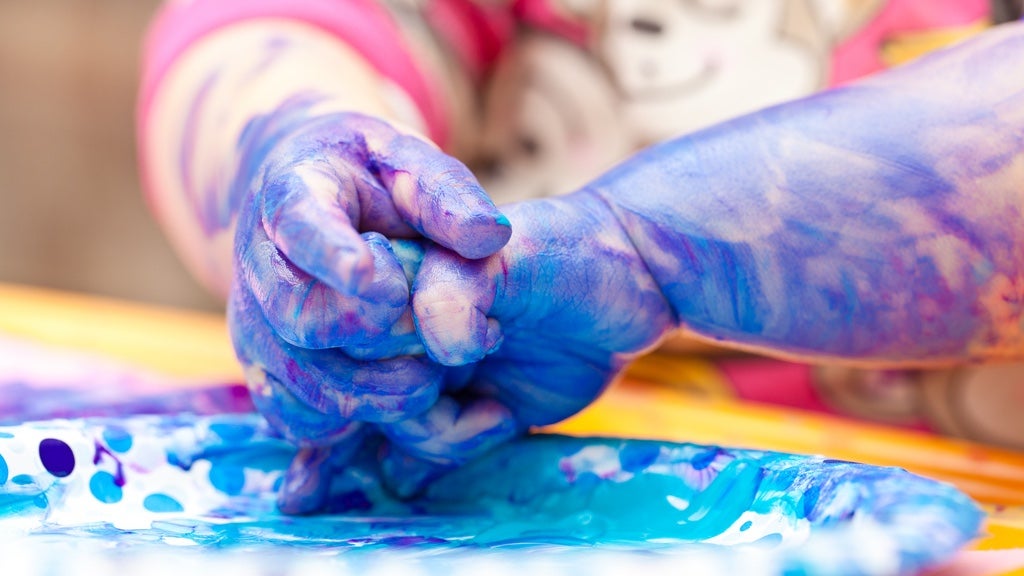 Saying you can't teach someone to be creative is just another facet of the 'born creative' myth and a favourite saying of art school dropouts worldwide. All this does is add to the mysticism of creativity, making it some ethereal quality that can't be tamed by the average man or woman.

But creativity is being taught all over the world, there's even the International Center for Studies in Creativity at the Buffalo State College in New York, started by BBDO founder Alex Osborn (who invented the idea of brainstorming). And studies of creativity in those who have honed their craft versus novices show the power of training your creative muscles.

A recent study showed how the brains of accomplished and veteran writers (with at least a decade of experience) act in a more streamlined, emotionally literate, unfiltered, and ultimately, more creative way, when compared to novices.

The study involved two groups, veterans and novices, reading the beginning of a story, brainstorming how it could continue, and then spending two minutes writing, all while lying in a scanner.

In the frontal cortex, where our brain deals with motivation, planning, reward, and attention (among other things), the experts' brains showed greater activity, especially in areas crucial to language and goal selection including across the inferior frontal gyri (IFG) — an area mainly associated with emotional language processing, such as interpreting expressive gestures. 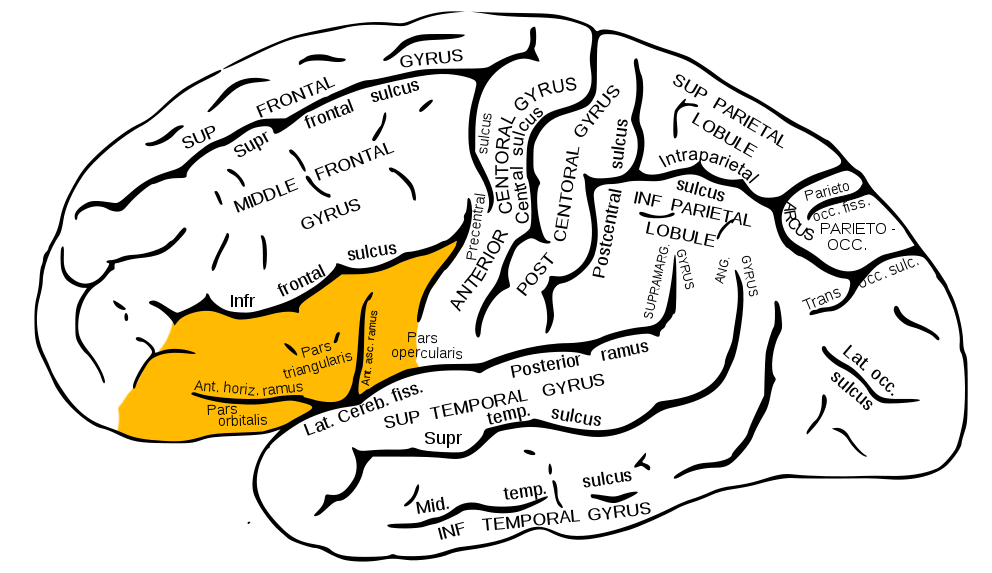 The experts were not only able to understand language but could spend more time focusing on the emotional undercurrent of the text and more abstract ideas — the building block of creativity. As Alex Fredera of the British Psychological Society put it, "ideas bubble within them, already on the road from concept to expression, readily communicable, almost rising into their throats."

4. Creativity Happens In Isolation (The Myth Of The Lone Creator) 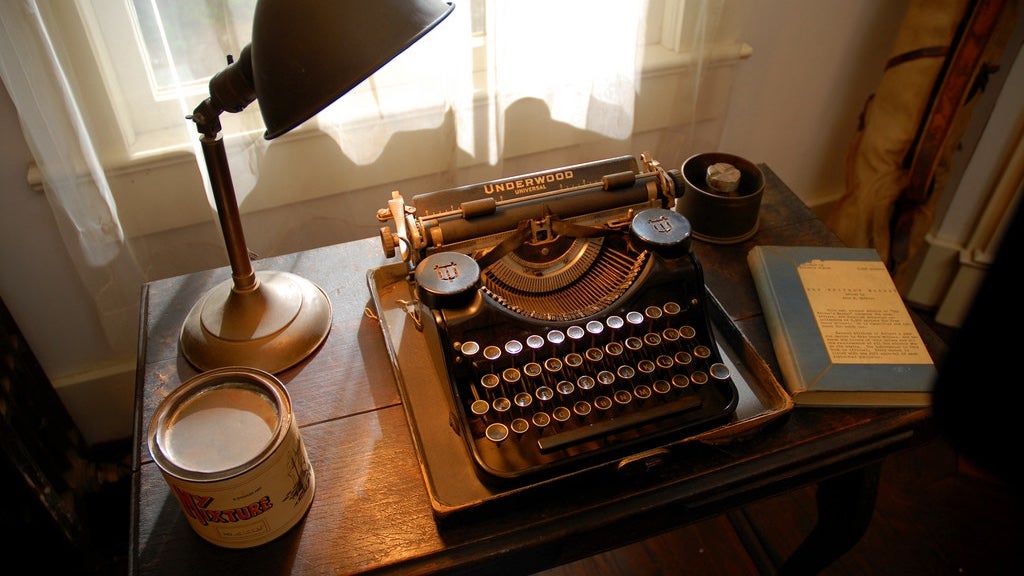 I have this mental image of my mythical creative — my creative spirit animal. He sits at a small, wooden table, a single lamp illuminating a pen and pad covered in his signature scrawl, a tall glass of whiskey sweating in his left hand.

It's no surprise that he's alone. The mental image of the lone creative toiling into the long hours of the night has becoming almost archetypal. We have a tendency to rewrite history and attribute a creation solely to one person, when really it was the hard work and collaborative efforts of a creative team.

At Pixar, when their artists create new characters they all sit around a table, drawing ideas and putting them in the middle. Everyone riffs off of each others ideas, effectively using other people's creativity and imagination to springboard their own ideas.

David Burkus, the author of The Myths of Creativity: The Truth About How Innovative Companies and People Generate Great Ideas advocates for a "Creative Anonymous" support group, pointing to the famous writing group the "Inklings," which featured British writers like J.R.R. Tolkien, C.S. Lewis, Charles Williams and others who would meet informally at pubs or each others' homes to discuss influences, show off drafts, and generally just draw strength off of each other.

In fact, one story goes so far as to say that C.S. Lewis actually had to argue with Tolkien that the manuscript he'd been reading at meetings was strong enough for publication (a little thing called The Lord of the Rings. You might have heard of it).

5. Creativity Comes To Those With The Time And Means 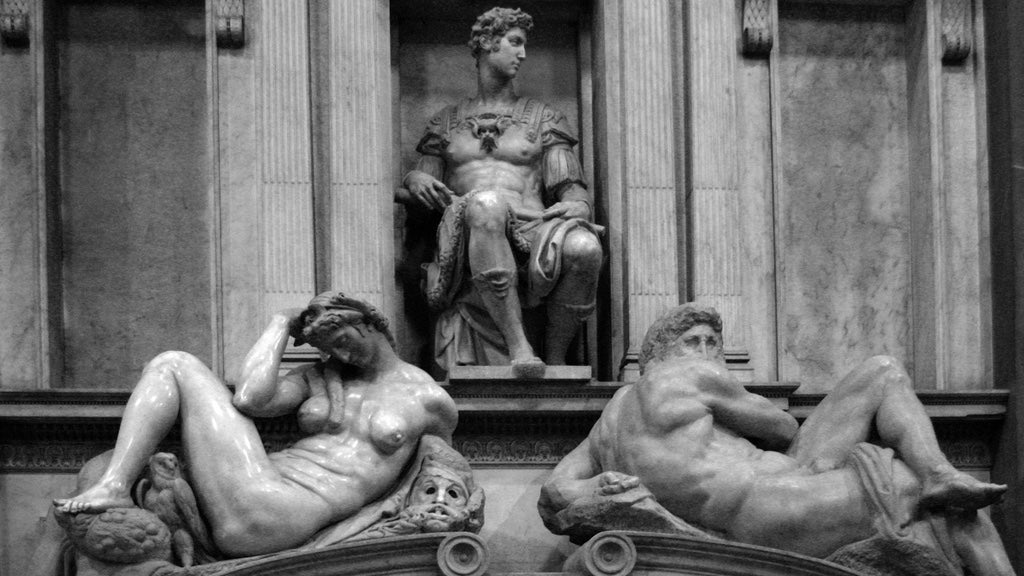 In the Middle Ages, creation was possible but was reserved for those with divine inspiration (everyone else was either fighting dragons and raiding villages or slogging it out on a farm trying to survive if movies have taught me anything). In the Renaissance, however, humans were finally thought capable of creating beautiful masterpieces. But (and this is a big one) they had to be great men  — think  the Leonardos, Michelangelos and Botticellis of the world.

In the 19th and 20th century creativity became something that separated those born into wealth and status with those "self-made" pioneers celebrated in Victorian novels.

Throughout history, creativity and creation has been a line drawn in the sand — something that separates classes and types. But what line of thinking has persisted through all of these examples? That creativity is reserved for those with the time and means to do so.

However, modern research has shown that creative thinking is actually more likely to happen when there are restraints set in place.

A study out of the University of Amsterdam's Department of Social Psychology showed that when people are faced with constraints it forces them to step back, look at the big picture, and make connections between things they normally wouldn't — an ability called "global processing," which is a hallmark of creativity.

Even people like architect Frank Gehry and inventor Max Shepherd have both listed constraints as being the number one factor influencing creative thinking.

Not convinced? Here's one more example: Dr. Seuss's Green Eggs and Ham (which has sold more than 200 million copies to date) uses only 50 different words, which was part of a bet he made with Random House founder Bennett Cerf.

It's easy to hide your work away because you think you're not good enough. It's even easier to put off creating because "you're not a creative person" or "you're just not feeling inspired". But the truth of it is that, like anything in life, creativity is something that needs to be fostered and strengthened through practice.

Andy Warhol put it best when he asked: "Why do people think artists are special? It's just another job."

Whether you're a writer, a sculptor, a designer, or a banjo-player, showing up, staying open-minded, asking for help, and not being obsessed with the tools at your disposal will ultimately make you a better creator.

Jory MacKay is the editor of the Crew blog. Crew is a creative marketplace connecting mobile & web projects with vetted, handpicked developers and designers.