Approach A Big Project Like You Would An Adventure 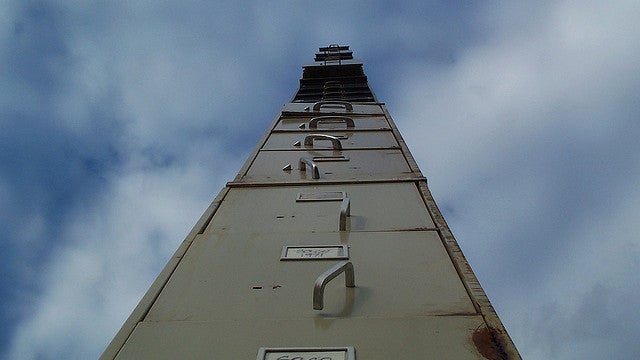 A new, big project can seem insurmountable. You don't know where to start, and you don't know if you'll be able to see it through. To make things a little easier, think of a big project the same way you might think of an adventure.

The Muse points out a few ways a travel adventure and a big work project are similar. It might seem like trying to force something to be fun, but we know that gamifying things can make them easier to swallow. This works in a similar way. If you have to tackle something, an adventure is an interesting way to look at it. For example, let's say you feel unprepared for the project. The Muse says:

There's only so much research you can do before you visit a new destination. Sure, you probably read some articles, mapped out your itinerary and routes, and asked friends about their experiences. And all of that preparation is valuable — but it's no substitute for actually walking around and seeing the sights. Taking on new professional responsibilities is a similar process. You may talk to your colleagues and read up on why a new initiative matters, but no matter how much you prepare, your first week on the project will be significantly more enlightening. Often times, things are different in practice than they are in theory.

They suggest not trying to solve things before you actually start the project. Many times when we make travel plans we have every second of every day planned out, but things don't always go as planned. Use the research and preparation for your project as context, rather than trying to solve everything before you actually begin. As they put it: "Once you're there — on assignment or on vacation — you'll be able to best see how exactly you fit in."

They offer a few more examples of how approaching a new project is sort of like travelling to a new unfamiliar place. It's interesting to see how they relate, and it could be a useful frame of mind for tackling projects.

The Secret To Starting a Big Project at Work: Treat It Like an Adventure [The Muse]