What To Do When You Envy A Coworker 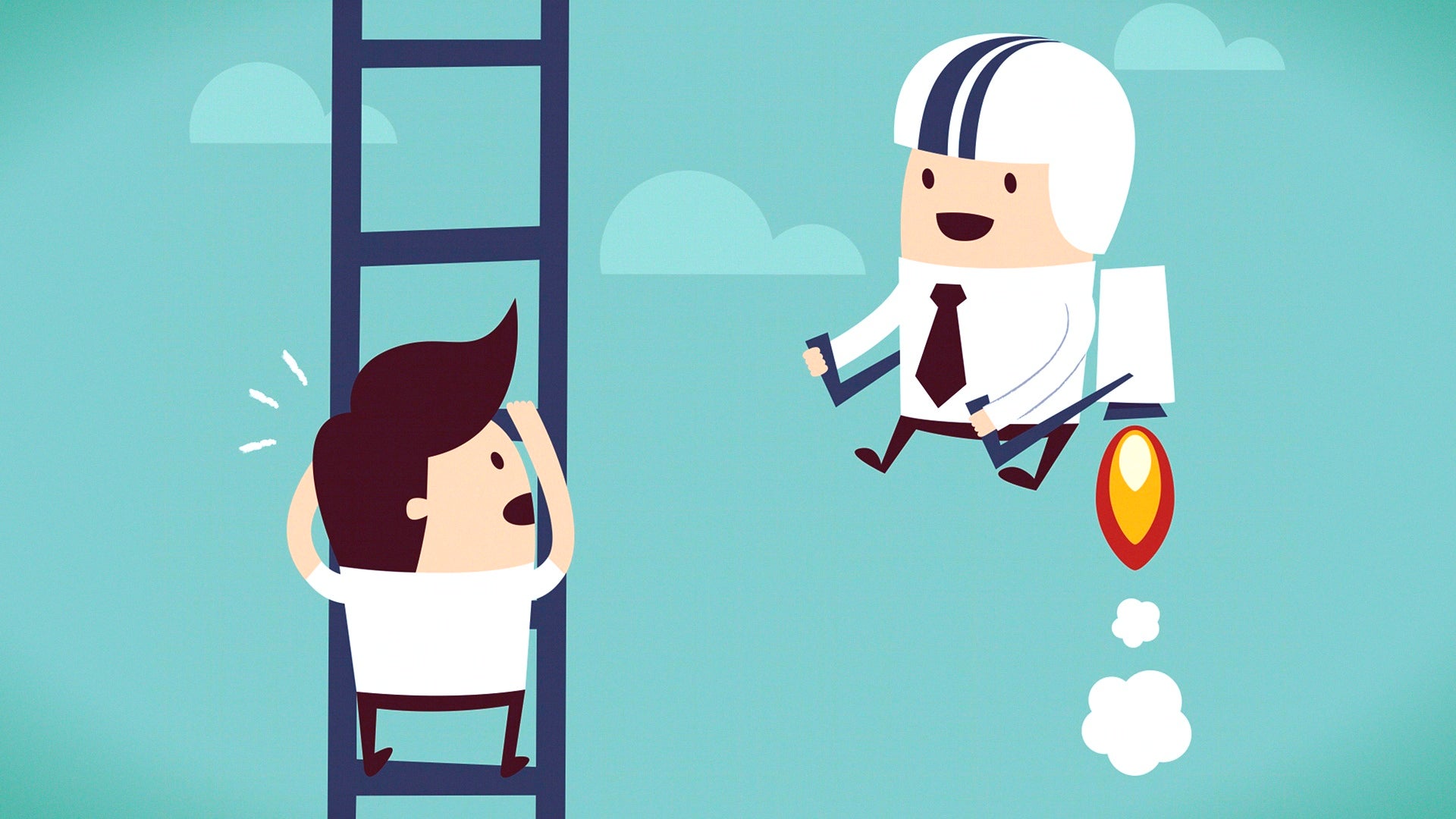 It happens to the best of us — one of our coworkers accomplishes something great, and even though we should be happy for their success, we can't help but wish we were in their shoes. What do you do when you feel envious of others at work?

We've all suffered from the green-eyed monster before. Luckily, envy isn't a literal monster. Being envious of others starts when we're little. Wish you had as many colouring books as your cousin? That's envy. It stays with us as we go through school. Have you ever wanted to earn grades as high as your best friend's? That, too, is envy.

Unfortunately, it also continues in the working world. How do you feel when your manager praises another team member? Happy, maybe. What if a peer gets lots of responsibility for an upcoming project on which you're working? Relieved, possibly. But what about when someone outperforms you and gets a raise? Proud, unlikely.

It's natural to be envious of a team member's success. After all, success is what we all want. But we feed the green-eyed monster when we begin to resent our team members. As this negative emotion strengthens, we resist collaboration and fluid communication. This is because we focus on outperforming someone with whom we should be friendly. This creates an artificially-competitive environment that thrives on unnecessary stress.

That's why it's imperative to overcome envy at work. Luckily, doing so is easy.

Congratulate The Team Member Of Whom You're Envious 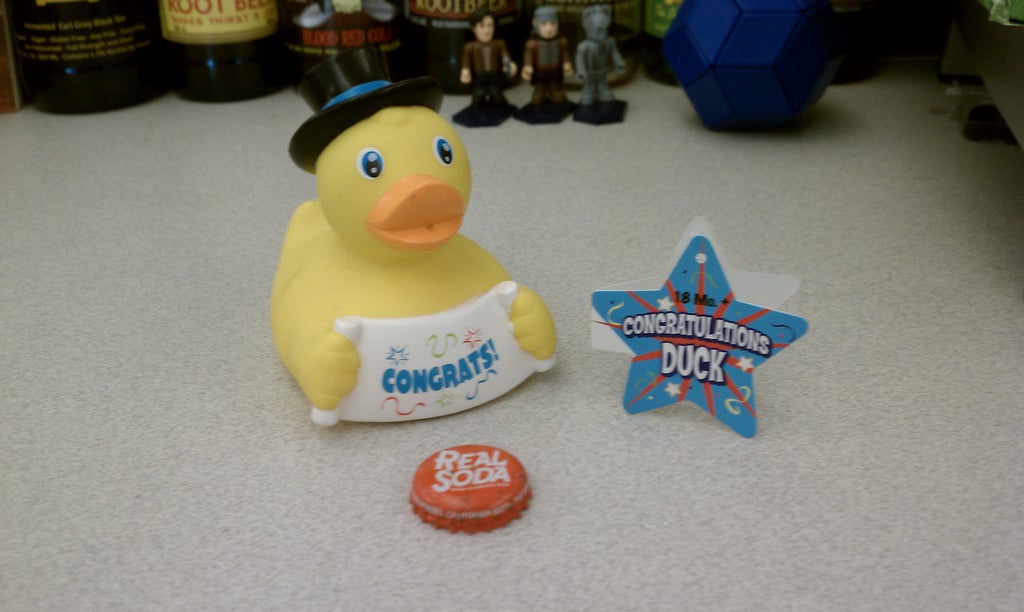 Obviously, envy isn't always born in an office. But a way to beat it — especially if it's at work — involves swallowing your ego. Raj Raghunathan, an associate professor at the University of Texas, writes that you have to acknowledge your envy to beat it.

How do we do this? Instead of hiding it, just admit you're envious. No, not to anyone. Tell it to the person who's the source of your envy. It's not easy, but here's how: Approach them and say you're impressed with their work. After all, they succeeded as you fell short. Then, if you're feeling courageous, say you can't help but feel a little jealous of their recent accomplishment. And that's it. You've acknowledged your envy and probably feel little happy for the person you congratulated. Simple, right? Just be sure to deliver your confession in a friendly manner. Don't burst into tears or grow red with rage. Your team member won't feel positive about their success. Instead, there'll only be negative feelings between you.

Friendly honesty also has long-term benefits. It's no secret that team members reward and remember each other's honesty. But according to a study by Northwestern University and University of Singapore researchers, people reward and remember honesty more than they punish and hold grudges against deception. This is probably a surprise, as many workplaces swiftly deal with deceptive actions to encourage model behaviour.

But your colleagues won't soon forget your honest actions. This is especially true for teams that seldom openly communicate, making honest conversations more appreciated. It may sound selfish, but your honesty will thus result in a reward or two. Team members will be more willing to help and collaborate. The quality of your work will increase as a result. This is why you should turn jealousy into an honest discussion. Admit how you feel in a friendly, congratulatory way to make good things happen. 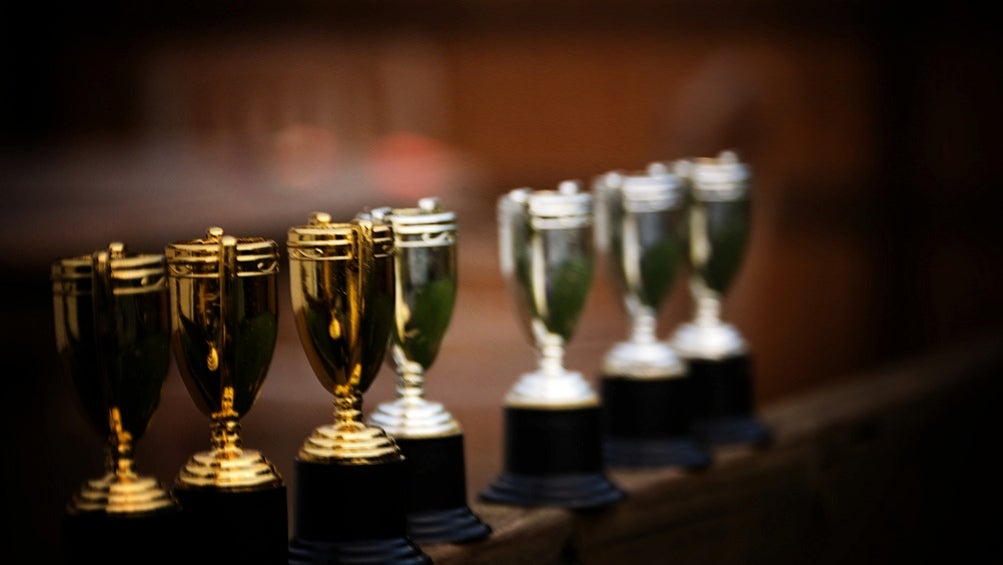 Leaders have a variety of responsibilities. Above all, they need to inspire their teams to freely collaborate and encourage productivity to yield impressive results. This is why leaders must take action at the first sight of envy at work.

What's an effective way to squash the negative emotion? Research suggests you should turn high achievers, the ones whose success others covet, into mentors. Though mentorship roles may be reserved for amicable and experienced team members, they're also suited for those who create enviable results.

Highly results-oriented people are two-sided coins for your team. The first side allows your business to prosper. They finish all of their many tasks to the highest standard of quality. The second side? Their success can be a constant point of envy for many other team members. Giving such people mentorship positions addresses the second, less favourable, side of this coin.

Let's say a salesperson has closed, by far, the highest number of deals among her teammates for a long period. It's plausible she's envied, yet respected. Don't hesitate to make her a mentor. This doesn't entail a promotion or even a formal announcement. Simply encourage her to assist her peers, whether they're new or experienced.

This fosters teamwork and friendly communication. Why? People will no longer see the new mentor as a source of envy. Instead, she'll be a source of knowledge and experience. As a bonus, she'll impart good habits across her team. It's a win-win situation: less envy, more capable team members.

Be Modest To Stop Envy Before It Happens 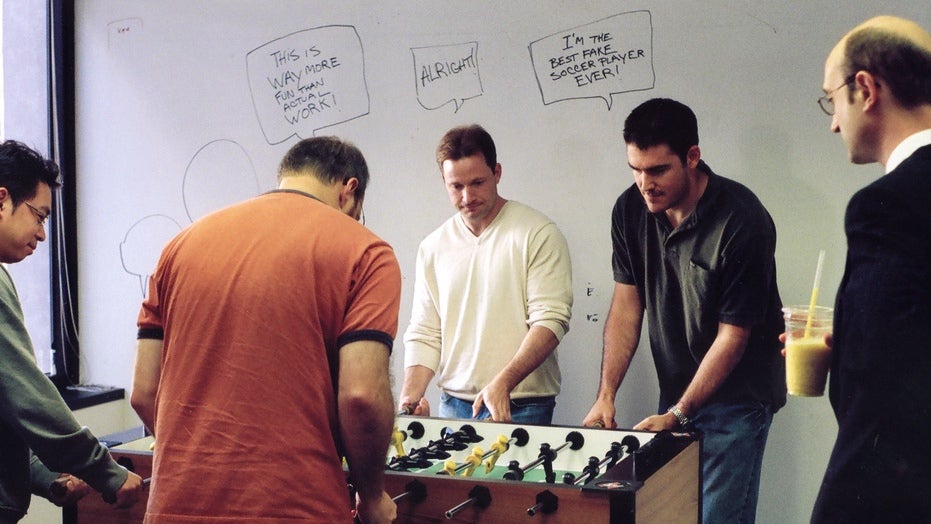 What's the best way to beat envy at work, regardless of if you're a leader? Simple. Stop it from ever developing.

They key to preventing team members from envying you doesn't lie in your accomplishments or how your manager treats you. It's based on how you carry yourself. It's easier said than done, though. Extroverts, who might openly talk about success and qualifications, can dominate many workplaces. It's no wonder why your team members may feel the need to boast when an opportunity presents itself. But this only feeds the green-eyed monster that lives in many offices. This is also why finding an introverted leader can be challenging.

Yet showing some modesty stops people from being envious toward you, making you a better team member. A 1995 study by Arthur Bedeian, the past editor of the Journal of Management, tells us how to do this.

Above all, he says not to use public praise and positive feedback as a launching pad to talk about the high quality of your work. Sure, a little bit of gloating may seem deserved. But stick to simply saying "Thanks. I appreciate it." This also relates to your talents, knowledge and education. If a team member brings up your impressive qualifications, take the compliment and politely change the subject.

But why must we avoid openly discussing our greatest assets, which undoubtedly help our self-esteems stay strong? Modesty acts as a natural defence against other people's envy, according to Bedeian. Just think about how easy it is to resent someone who openly flaunts their success compared to someone who clearly respects other people's feelings, including their professional ups and downs. Who knows, maybe a teammate wanted a leadership role in a project you were assigned. Maybe another couldn't finish an educational program you aced.

Remember, people may keep envying you no matter how modest you are. But they will find it hard to envy you to the point of resentment. That's the kind of envy that destroys your workplace. Luckily, you can easily avoid it by staying modest, congratulating others and making high-achievers mentors.

How to beat workplace envy [Sandglaz]