The Most Common Times People Quit, And How To Push Through 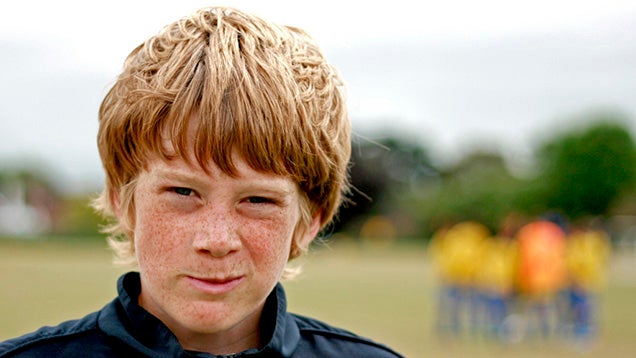 Sometimes, quitting is the best option — whether it's a side project, job, relationship or any other part of life. However, we also quit because we don't have the resources to complete something, when things get tough, and when the timing makes us "feels" like we have to. Here are the most common times people quit, and what you can do to push through.

When You're Close to the Finish Line: The Final 10% 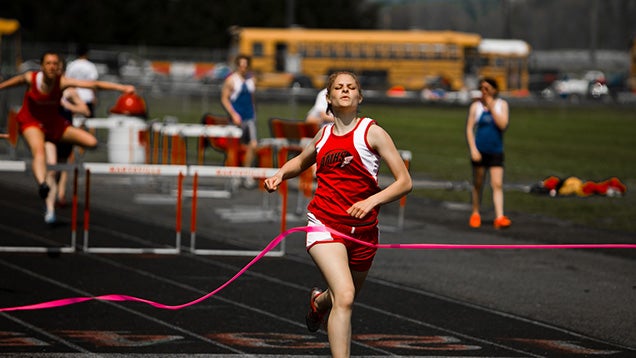 Don't count your chickens before they hatch. Even when you've done 90 per cent of a project, make sure you have enough steam to get to the finish line. In fact, it's likely that you'll have underestimated the amount of time and effort necessary to complete the project.

Sometimes, it happens because you have to face every single other problem you've put off up till now. Other times, the process of consolidation and piecing parts of the project together just takes longer than expected. You might also just realise the magnitude of the decision when it nears completion and wonder if it's the right move (such as cold feet at weddings).

Before you get to the 90 per cent mark, brace yourself. Most people aren't prepared for how difficult the final 10 per cent of any project is. In the planning stages, add a bit of wiggle room to any deadlines in the final 10 per cent of the project (be wary of Parkinson's Law). Make sure you've got time to do editing, revisions, testing, or whatever double checking is necessary. Even if you've decided that the project isn't your best piece of work, completing the project can still be better than abandoning it.

When You're Reminded of Your Lack of Progress 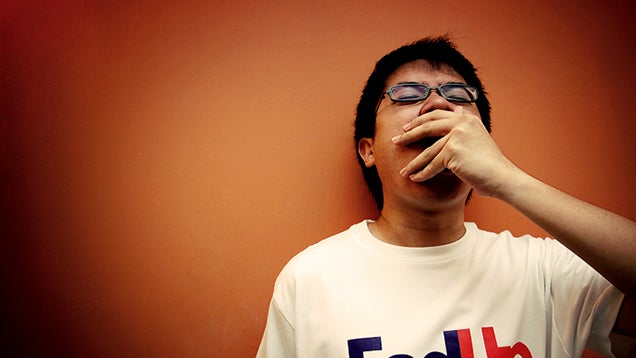 A lot of times, we measure ourselves by other people's progress. As author Gore Vidal says, "Whenever a friend succeeds, a little something in me dies." Between the media narrative of young genius and prodigy, and our friends flaunting their exciting lives on social media, real life can suck sometimes. ("Oh, wow, Elon Musk sold PayPal to eBay when he was how old? And what am I doing with my life?!")

You'll hear about interesting changes in your friends' lives. You might be stuck doing the same thing you were a few years ago, and think that it's high time you made a change. Maybe it involves quitting your job and trying a new one. It might be. But take the decision slowly and think it through.

The frustration and envy that takes place when comparing signposts with other people is natural (although if you find it excessive, you can reduce it). You can actually use these negative feelings to help guide you. However, the impulsive decision making that frequently comes with these feelings won't help. If you've thought about it thoroughly and planned for worst-case scenarios, then great — quitting your job to explore something else could be a great idea.

Author Tim Ferriss shares a useful exercise on evaluating potential pains, planning for worst-case scenarios, and comparing these with potential gains for each potential decision. It's useful to know the line between impatience, and a well thought-out pivot.

When a False Choice Comes Up 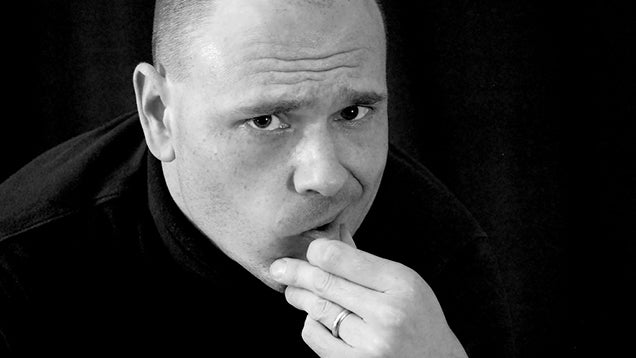 Life is a large set of choices. Sometimes, these choices are mutually exclusive. For example, it would be difficult for you to work two full-time jobs and go to school at the same time (given time and energy constraints — although I get the feeling someone out there is probably still pulling this off. Kudos). However, many times, we're not as constrained as we think. The best choice for us may not be one or the other — but both options.

One Quora user asked the community whether it would be better for their son to stay in college, or to start developing apps from home. James Liu, the founder of BoxCat Games, responded:

Do both. He should stay in college. It's 100% possible to launch the app or start a business while still attending college... Take the reasonable road, do both: stay in college, make your product/service.

If there's reasonable income and statically visible growth, then that's a time to evaluate dropping out.

Sometimes, you don't need to quit what you're doing to try something else. You can do both, at least for a short amount of time. If you're working a full-time job as a veterinarian but you want to try design, you don't need to drop everything and go to design school. Instead, try learning Photoshop on your weekends and find your first couple of clients. (Here are some other useful skills you can teach yourself.)

As time passes, the landscape will slowly change. You might learn more information ("I didn't know this was part of the job"), gain more proof to validate a belief ("Wow, there's a huge problem with a potential lucrative market here"), or realise you simply fit in better with one of the choices and want to focus on it ("Oh, I didn't realise how fun my day job was compared to this"). Once you really can't sustainably keep up — either physically or mentally — then drop one and go all-in on the other.

Keep Your Eyes on the Patterns

If you find you're always quitting, notice where you're getting stuck. Ask yourself:

Sometimes, quitting can be the best option. However, quitting is riskier. It can put you in a tough situation, and into scenarios you hadn't expected. If you're to quit, plan carefully and examine whether the timing is right. Don't make quitting a habit. You'll need a bit of persistence if you're going to succeed at anything.