Allcast began as a way to stream your photos, videos and music from your Android device directly to Chromecast. Since then, it has gained the ability to stream media from cloud storage services such as Dropbox. It can also send to nearly any receiver, including Apple TV, Xbox, many smart TVs and most DLNA-capable receivers. Even if you don’t have a Chromecast, this app is useful for streaming your media. Allcast is free with limitations on streaming length, and costs $6.49 for unlimited streaming.

Back in July, Google added screen mirroring to the Chromecast app. This is the same app you used to initially set up your Chromecast. In the slide-out navigation menu, you now have the option to cast your device’s screen to any available receiver. Casting requires KitKat or above, but the list of devices that can support are constantly growing. If you’re using Lollipop already, you can also mirror your display without any apps at all.

Share Videos And Tabs From Your Browser: Firefox (Android) 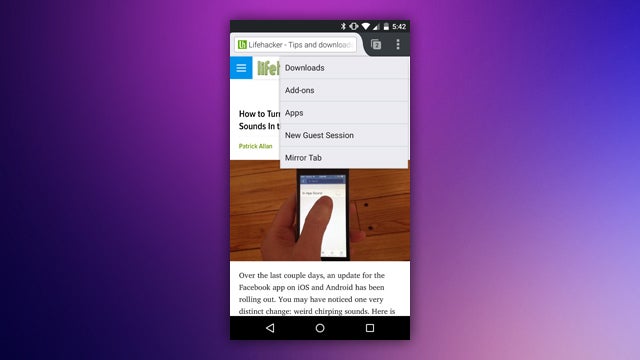 Firefox 34 added the ability to cast individual tabs to your Chromecast. This is particularly handy as it allows you to share a tab without forcing you to show everything that comes across your screen. That is, if you get notifications, change apps, or need to do something else, everyone watching the TV can still see the tab, while you can use your phone.

We love Plex around these parts. Even without Chromecast support, it’s one of the best ways to stream your media from a computer to your phone. When it added Chromecast support, it also became the easiest way to get it to your TV. You can stream directly from your desktop to your TV with just a couple of taps. The iOS app costs $6.49, though you can use the Android version for free. 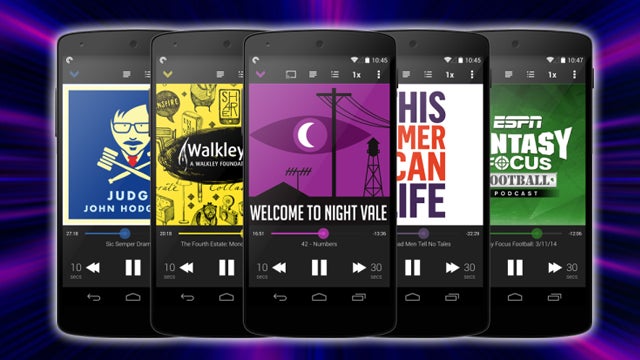 It was only a matter of time before podcast apps joined the fray and started streaming to the Chromecast. So far, Pocket Casts seems to do the nicest job of it. While the app costs $3.99, which might be a turn off for the casual podcast listener, it’s pretty robust. However, we’re still waiting for our favourite Android podcast app DoggCatcher to get Chromecast support. 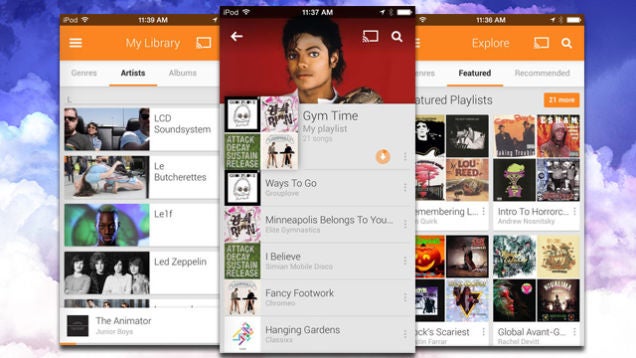 Google’s Play Music app is one of the few music services that serves as both a subscription and a music locker. Google allows you to upload a huge number of songs to its cloud storage locker, which can all be streamed to your Chromecast on either Android or iOS. Anything in your collection can be streamed to your TV, regardless of whether or not you have it downloaded locally.

On top of all of these sweet apps that can do clever things, there are also the obvious, major apps with Chromecast support that are worth checking out:

You can also check out Cast Store which keeps a directory of all the Chromecast-enabled apps that arrive on the Play Store. While we try to only feature the best apps here, Cast Store will let you know about everything that comes out so you can try them for yourself.