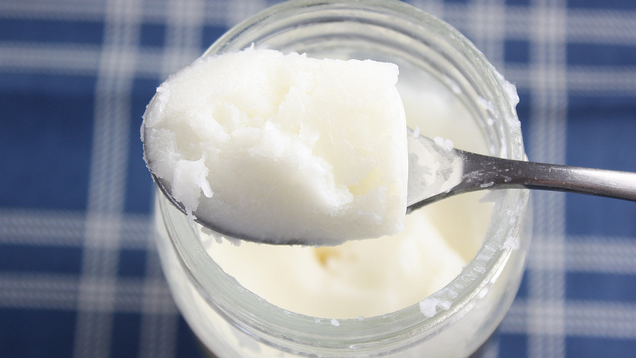 Oil pulling, the ancient practice of swishing oil in your mouth for what seems like forever, is touted as a great way to keep your teeth clean and cure a variety of ills. However, the claims are mostly hype.

Only a handful of peer-reviewed studies have tested whether oil pulling has any beneficial effects on oral health, and it does seem to reduce bacteria in the mouth. That sounds great, but so does tooth brushing (which many oil pullers do after they spit the oil out anyway). The only head-to-head comparison of oil pulling with conventional dental care found that oil pulling doesn't reduce bacteria any better than chlorhexidine mouthwash (a common prescription mouthwash). If you're going to be swishing oil in your mouth for 20 minutes, as many protocols recommend, you would probably want more impressive results than that.

Even if researcher bias is put aside, the evidence is hardly overwhelming. If taken at face value it indicates that swishing with oil is helpful to oral health, probably just because of the mechanical cleaning (perhaps enhanced by oil emulsification), but is not as effective as standard modern therapy with mouth wash. … While oil pulling may be a better-than-nothing alternative if you are stuck without modern dental care, there is no scientific basis in either plausibility or empirical evidence for any claims of benefits to general health.

Oil pulling has been credited with curing a variety of non-oral ailments (Diabetes! Allergies! Migraines!), but the evidence behind this is totally lacking. So if you enjoy swishing oil as part of your daily routine, keep on keepin' on, but don't believe the hype about it being a natural cure for what ails you.