Looney Tunes Animator Chuck Jones On Being Funny: It's About Delivery 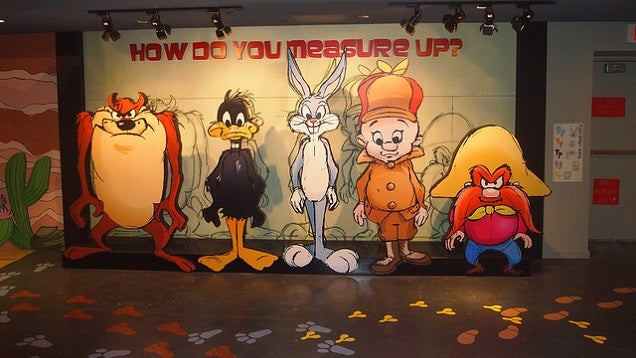 Having a good sense of humour can make you more charismatic and become the type of person people like to be around. Being funny isn't always easy, however, and legendary animator Chuck Jones believes the main ingredient is how you say or do something — not what you say or do.

Chuck Jones — most known for his animation and direction on Looney Tunes — has been nominated for eight Academy Awards and received four for his cartoon work. Needless to say, Jones — who passed away in 2002 — knew comedy pretty darn well. Jones believed there was a secret to it all:

Ever tried to listen to someone repeat a stand-up comedian's joke? It's amazing how unfunny it can be. So as you work on your jokes and humorous conversation, remember that you don't need to stress about material. Instead think of ways to be funny without relying on a "funny door". Of course, you don't want to be all jokes all the time, but a sense of humour can get you a lot farther than you think.

Chuck Jones on What Makes a Comedian Funny [Big Think]