Health Is Not Binary: Anything Can Be Healthy (Or Unhealthy) For You

As fitness-striving human beings, we are automatically used to categorising actions into “healthy” and “unhealthy” buckets. Taking the stairs instead of the elevator? Definitely healthy. Eating Tim Tams at the end of the day? Most definitely unhealthy, right? Not so fast. Here’s why thinking in this way might be stifling your progress.

A Primer On The Concept Of “Health ROI” 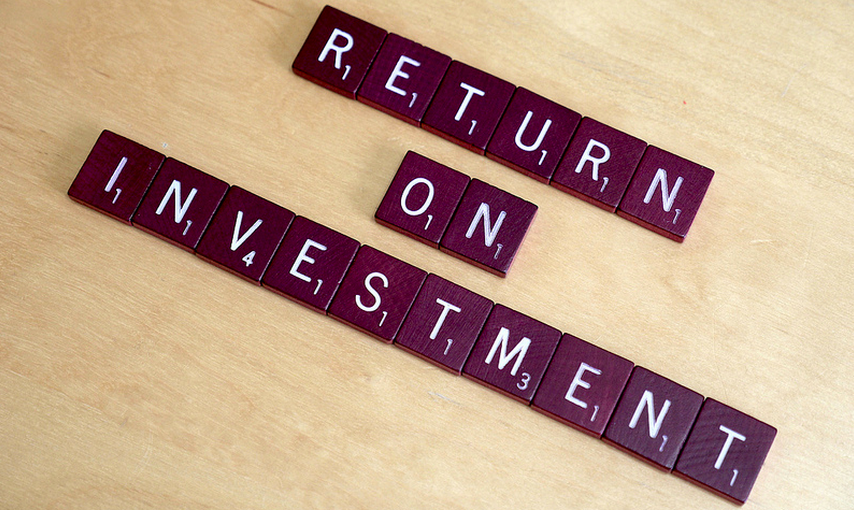 All activities — taking the stairs instead of the elevator, limiting your sodium intake, or running for twenty minutes for example — have a specific “return on investment” (or ROI for short) for one’s health. This ROI is dependent on individual context. Let’s look at two fictional examples from a 300 pound (136kg) man with diabetes and atherosclerosis, named Jack.

Example 1: Jack wants to start losing weight by reducing his calorie intake. Because he doesn’t mind the taste of artificial sweeteners, he decides to switch to diet soft drinks instead of his four daily regular drinks. If all other factors in Jack’s diet and exercise remain the same, Jack now automatically loses one pound per week without any other change to his diet.

Example 2: Jack reads something about the “potential dangers in the chemicals of diet drinks”. Jack’s personal preference is to have some sort of sugar alternative to quench his sweet tooth but wants to optimise his health. This backfires; Jack ends up drinking regular soft drinks at the end of the day, and because “his diet is ruined, he ends up binge eating afterwards.

In example 1, Jack is tackling his most important issue: the impact of his weight on his current health problems. He finds that by simply cutting out regular soft drink, his weight drops faster than characters in Game of Thrones. Despite the fact that Jack seeing amazing results, he isn’t putting too much effort into his actions. This yields him a very high ROI on health and fitness.

In example 2, Jack might be improving his health from the lens of eliminating artificial sweeteners. But how much is he improving his health on that front? On the diet front, however, Jack is actually worse off because eliminating diet drinks made adherence more difficult. In Jack’s specific context, he was trying to optimise a second-order problem when weight loss was his first-order problem.

Health and fitness is what’s known as a non-linear system. Your return on health isn’t necessarily linear to your efforts. The complexity of the system means that every action has a specific ROI which can be big, small, or even negative.

Use ROI To Your Advantage ROI is highly contextual. Exercise can sometimes yield low ROI on goals like weight loss. If you truly enjoy running, however, then your ROI will be much higher. There are no hard and fast rules for determining an activity’s fitness ROI. It’s merely a framework to use that is a mixture of both art and science.

When you think about healthiness across a spectrum, rather than in a binary way, some of the findings can be quite unintuitive. For example, you might find that giving yourself a day off from dieting every week is “healthy” because you adhere better the rest of the week.

You’ll also find that everything you know about what should and shouldn’t be healthy goes out the window. Rather than following preconceived notions about health and fitness, which are often wrong, you find something that works for you. And that’s what heathy living should be all about.