Like other chubby kids, I was picked on. I went to a geeky high school where everyone had their own issues to worry about, so this didn’t last very long. There was one bully, however, that persisted. Even after losing weight, it took pleasure in shaming me as much as it could. That bully is the scale, and it’s probably still bullying you.

If you’ve ever struggled with fitness, the scale isn’t just any piece of equipment. It has the power to dictate your mood, confidence, and self-worth. It’s a deity to which you pay homage — stepping on it religiously and anxiously awaiting a favourable number from the diet gods. If you’ve lost weight (or gained weight, assuming that’s your goal) then your motivation is renewed and you’re excited to keep kicking arse. If you see an unfavorable number — especially after a hard week — motivation tanks.

Don’t get me wrong. The scale can be a useful tool much of the time. Visible fitness progress can be slow, and it’s natural to rely on one main metric. The problem with this song and dance is that the scale can be misleading as an indicator of short-term progress . . . which wouldn’t be a problem if not for the fact that the scale is downright emotionally abusive.

The Scale Is Volatile 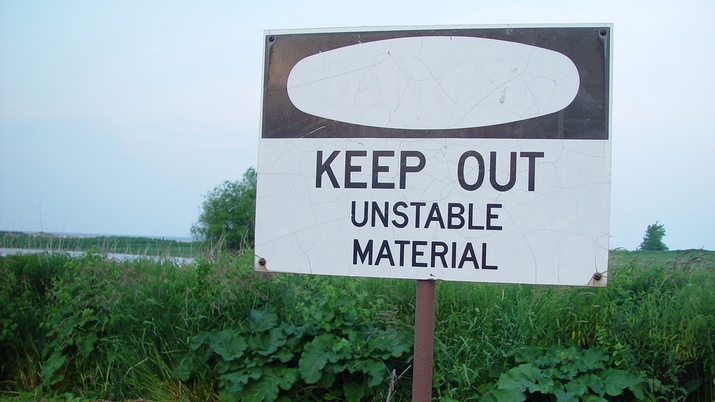 The number that you see on the scale can be broken down into the following components:

True weight: The number that you truly weigh in a perfect world without any fluctuations.

Weight variance: A value that adds or subtracts from your weight. Variance can be caused by a number of factors, including:

Because of scale variance, you can’t just compare any two scale measurements in order to gauge progress. Your weight will fluctuate depending on both the time of day and time of the week.

For these reasons the scale can be incredibly high maintenance when it comes to gauging accurate progress.

The Scale Can Lag Behind 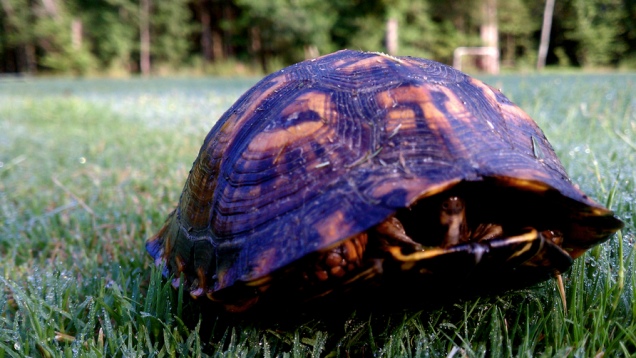 Let’s say you meticulously tracked calories one week and created a 5,000 calorie deficit. In short, you had the perfect week of dieting. The scale should reflect that, no? Not necessarily. You can be at a caloric deficit for weeks without the scale budging. Hell, you might even gain weight some weeks.

It sometimes takes a while to see physical changes in the mirror, and it may be impossible to tell, but fat loss is still occurring during these times. Imagine how frustrating it is to do everything perfectly only to be told that what you’re doing isn’t working. This is when the scale ceases to be just a household item. Instead, it becomes a living creature that manifests the relationship between you and your body.

The Scale Encourages An Unhealthy Fixation On A Goal Weight 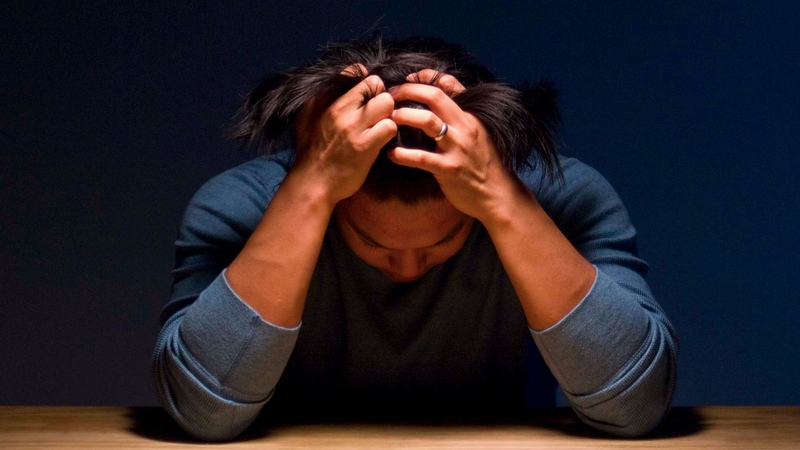 In psychology, there is a concept known as anchoring, which essentially states that people will excessively rely on the first piece of information that they’re given.

Consider an employee negotiating their starting salary with their boss. Their boss is willing to pay anywhere from $60,000 to $90,000. If the employee opens with a price of $90,000, it’s far more likely that the result of the negotiation will be closer to $90,000, because the employee “anchored” at $90,000 and the employer fixates on that number.

Now, consider that one can get much leaner while gaining weight. This image (courtesy of Borge Fagerli) shows this in a nutshell. I have a personal experience with this, having once weighed 160 lbs (72kg) but being leaner now that I’m 190 lbs (86kg)..

From what I’ve seen, nearly everyone anchors at their desired weight. They fixate on (even obsess over) it. They let it define them. They get demotivated when their current weight is too far away, as well as anxious if there’s any deviation from their desired weight once it’s attained.

Truthfully, I’m scared shitless of seeing the number on the scale increase, even if it’s in a healthy manner. Objectively, I know that I’m better off at 190 lbs — I’m eating more, I’m leaner and healthier — but I want to be 160 lbs. I am aware that it’s irrational, but that fear is still there. That number is so hardwired into my brain that every pound that I deviate terrifies me a little bit more.

It’s healthy to have goals, and it’s healthy to strive towards improvement. It’s not healthy, however, to fixate on a meaningless, arbitrary number to the point of letting it define you. You might find that you’re happier at a different weight or, hell, even look better. What difference should it make whether you weigh 160 pounds vs. 190 pounds as long as you’re happy and healthy? Remember, you are not your weight.

How To Treat The Scale 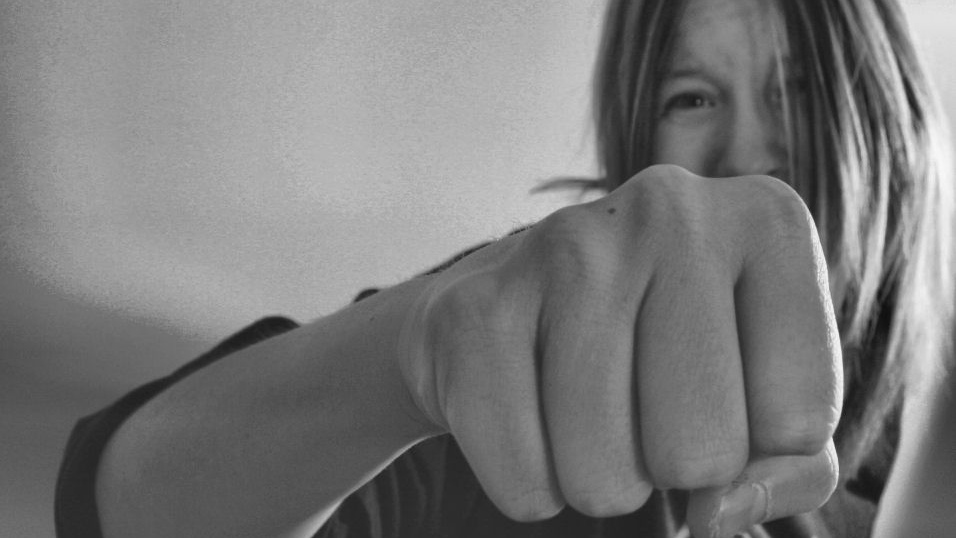 So how should you treat the scale? Remember, the scale can be your friend. Interpreted correctly and combined with other measurements, it can be a useful data point in gauging your progress. I’m not saying not to use it, because most people should.

I used to think the correct way to deal with the scale is to treat it objectively. I’d tell clients “just don’t be emotional”. I was wrong.

Whether we like it or not, for many (including me) weight is an emotional thing. Now, when the scale frustrates you and you are honestly doing everything right, my advice is to look at the scale and say:

No seriously, stare right into its beady little eyes and say “f**k you” when it acts up. Then say it again, because it needs to f**k off when it makes you feel bad.

Really, let’s look at this objectively. Let’s say you were in a relationship with a man or woman who is high maintenance, beats you up emotionally, tells you how to define yourself, and is weirdly only turned on by feet. You should probably flip them the bird and dump them on the kerbside.

Sadly, most people shouldn’t ditch the scale entirely. It can be helpful, especially when it comes to creating a positive feedback loop at the very start. All I’m saying is that when it starts causing emotional distress, don’t be sad because you think you’ll never change and don’t be angry at yourself for being emotional. Instead, you have permission to give it a giant f**k you.