Nobody is perfect when it comes to humour. Some people just manage to recognise a bad joke early on and shut up, or kill their clumsier jokes gracefully. Here are some common mistakes you might make when it comes to being funny, and how you can identify them and avoid them.

You Used the Wrong Old Jokes 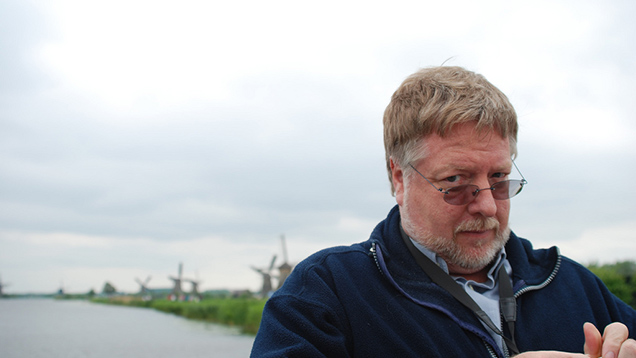 There’s a grain of truth in every cliche — that’s how they have managed to stick around for so long. Similarly, old jokes can be great because there’s something that’s classically funny about them. They can be consistent, but you have to use them carefully. Learn the difference between a classic joke and a “clam”.

Writer David Blum explains in The New York Times: “Comedy clams are jokes that you’ve heard once too often, that make you groan instead of laugh.”

Some jokes are so great that you can tweak them a little bit and they will be relevant again. There’s a reason they have stuck around. But a lot of old jokes are simply dated. (“[insert praiseworthy phrase here]… NOT” and “Awkward” come to mind. They were funny once!) Everything has its life cycle.

Know which jokes are relevant and which aren’t. If you recently saw it on TV, it will probably expire in a few weeks or months. Keep your eyes and ears peeled for which jokes stir a chuckle and which ones cause painful grimaces or confused looks. Watch other people in the group and learn from their missteps too.

You Didn’t Develop the Idea Enough 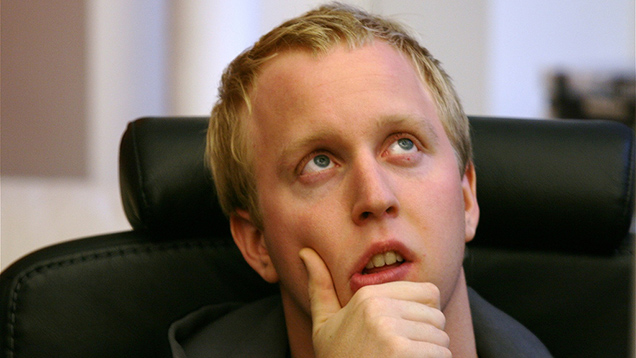 It’s common for something to sound way better in your head than when you actually say it out loud. A refined idea has better odds of making people laugh (or at least not making them cringe) than a raw one. But before you speak, ask yourself:

Sometimes, your joke or funny thought requires too many mental steps. You might need to properly set it up in order to explain it properly, which might take way too long or cause people to grow disinterested. Alternatively, it could also just go right over people’s heads. On a similar note, you may observe something funny, but just not yet figured out the best way to present it or phrase it. That’s ok. Shut up and let it marinate. You may get another chance at it later, and it isn’t worth saying now if it will fall flat.

You’re Speaking to the Wrong Audience

A funny message is just as much about the people receiving it as it is about the person delivering it. You can make a funny accounting pun to the accounting department and they will probably laugh (or at least chuckle — after groaning how horrible it likely was), but that exact same pun will confuse people unfamiliar with accounting. They just don’t have the same context to understand it.

Wrong audiences can cause the most volatile or cringeworthy mistakes. A joke or funny observation can tread on someone’s toes because it’s related to a sensitive issue that you didn’t know about.

Your humour won’t resonate with absolutely everyone, and that’s ok. As you learn more about the audience, you might be able to adapt to them with a minor tweak. As one amateur standup comedian put it, “I should have been more sensitive to the audience — probably avoiding the material altogether — but at the very least tweaking it. And in my next performance, I did tweak it before going on stage at a different club, and it did much better.”

Connecting related jokes can be funny. However, it can also sound repetitive if you don’t build on the previous joke enough. Whether the joke was yours or someone else’s, you can build on to a previous joke by exaggerating it or calling to mind an extreme opposite. Escalate the extremity or absurdity of the joke. Few things are less amusing than a repeated joke, especially if they were only separated by a short period of time.

If you find you took it too far or your joke got out of hand, you can reel it back in. Just fall back on the “That escalated quickly” meme to save you or someone else from dogpiling too hard on a joke. (Wow, I probably couldn’t make that sentence more humourless. Also, “That escalated quickly,” will not work as a joke with every audience.)

You Stuck to the Script and Didn’t Adapt 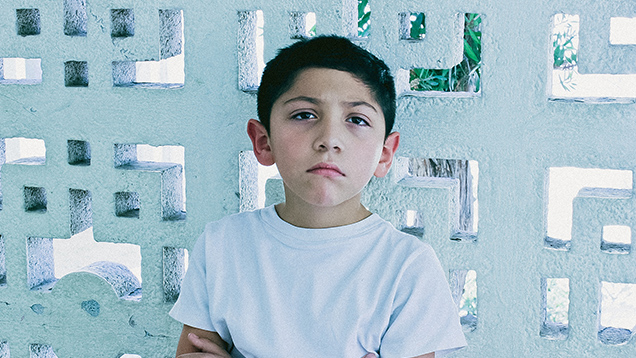 Getting new information — how someone is feeling, what makes them laugh, what they enjoy — and responding to it is crucial to being funny. Comedian Keegan-Michael Key describes this responsiveness as the key ingredient to making people laugh in this interview with the New Yorker:

You need to be able to guess what many people really feel about something, even if they won’t ever dare say it. It’s this skill that is, in the end, every comic’s bread and butter. How does one develop it? Key, who has given a lot of thought to the matter, feels that both his empathic and his imitative skills are essentially a form of hyper-responsiveness. “The theory is: There’s no one in the world — there may be people as good as I am at this, but no one’s better than me at adapting to a situation.”

You can use a script to deliver a joke well, but you always have the option of deviating. If you recognise one of these mistakes early on, just let the joke die. Better yet, kill it yourself. A quick, “Wow, you know what? Never mind, it doesn’t sound as funny as I’m saying it out loud,” will either get someone’s attention and pique their curiosity (so you buy yourself a bit more time to set up a joke), or let you bow out of the joke early to save from embarrassment.

Hopefully, keeping your eyes peeled for these antipatterns can save you from cringeworthy moments. Be careful with old jokes and tweak them a little bit. Make sure your ideas are fully developed, and you’re delivering them to the right audience. Escalate jokes if you’re going to continue them. Don’t stick to a script or routine — adapt to the situation as it unfolds.