Why BMI Isn’t A Helpful Measurement

This month, the toxic combination of extreme heat and summer holidays will probably mean that you’re going to expose more flesh than you would like to someone whose opinion you care about.

January is the month of fat-phobia, when you regret that you allowed the gym membership you took out in August (the most popular month for gym sign-ons) to lapse in September. You’re not alone: 67% of people with gym memberships no longer use them.

So let’s cut to the bone on this fat business: How do we measure fatness? What is this BMI thing, and is it all it’s cracked up to be? Is life just one long slide into adiposity, and what can I do about it?

Epidemiologists most commonly use body mass index (BMI) as a measure of fatness. BMI is calculated by dividing your weight in kilograms by the square of your height in metres.

These cut-offs came from studies of relationships between BMI and all-cause mortality in non-smokers in the 1950s, when the risk of dying was lowest for BMIs of 20-25.

Now the limitations of BMI should be obvious to anyone. What if I’ve got a lot of muscle and not much fat? Michael Hooper (the current Wallabies’ captain), boxing champion Mike Tyson and Rugby League great Mal Meninga in their prime would all be classified as obese, but I wouldn’t describe them as fat, and certainly not to their faces.

What about Samoans and Fijians, who have a very large muscle mass, or Asians who tend to be much more lightly muscled? Some researchers recommend higher or lower cut-offs for specific ethnic groups.

Some rather more surprising difficulties with BMI have emerged recently. While the risk of death may indeed have been lowest in the normal range in the 1950s, it certainly isn’t now. A slew of recent studies have shown that the risk is now lowest for people right in the middle of the overweight range, with a BMI of about 27.

The problem is that BMI measures relative weight, at best a poor proxy for fatness, which may be the real metabolic culprit. Fatness may be better estimated from skinfolds (pinches of fat at embarrassing sites on the body), which the Exercise and Sports Science Australia-accredited exercise professional at your local gym should be able to measure for you.

Even more to the point is the distribution of body fat: being fat in the wrong places (around the abdomen) is worse than being fat in the right places (hips and thighs). In fact, thigh fat appears to be protective, leading to a healthier blood fat profile, but unfortunately less chance of attracting the desirable targets on the beach.

A simple measure is waist girth — measure it with a tape half-way between the bottom of the ribs and the top of the hip bones. The Australian government recommends cut-offs of 94 cm (bad) and 102 cm (very bad) for men, and 80 cm and 88 cm for women. 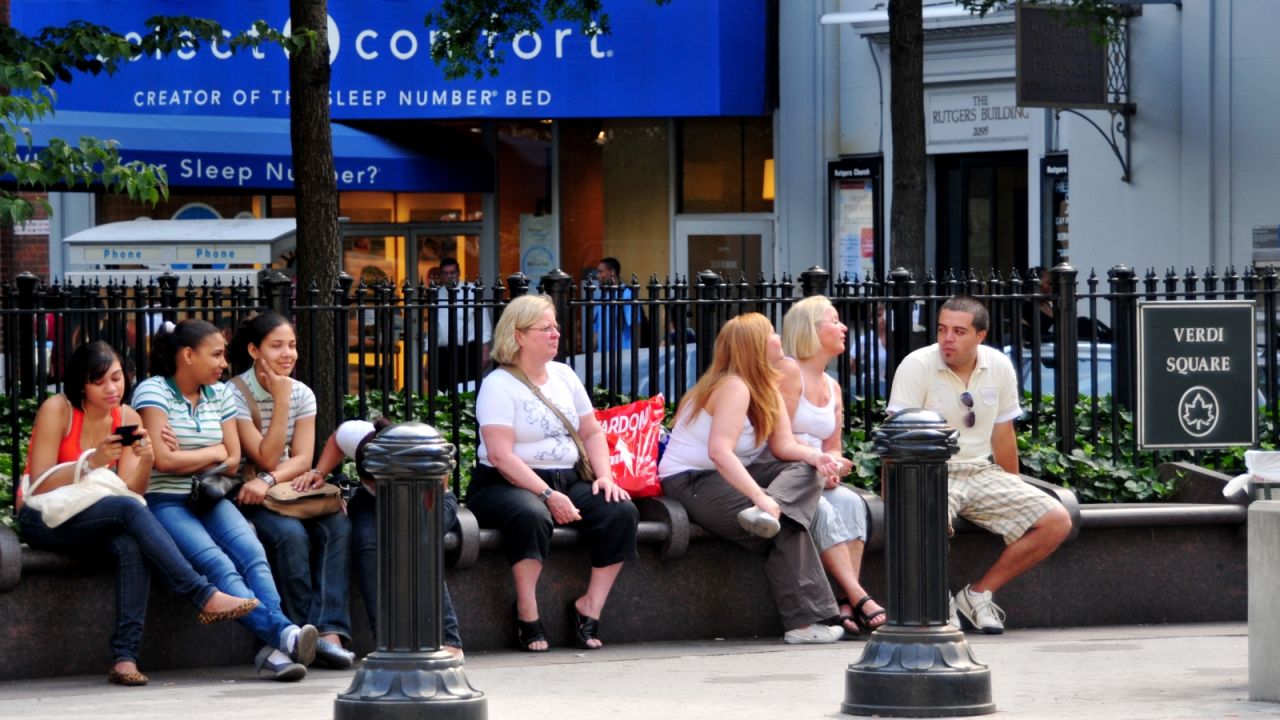 If you’ve really got some time and money to spare, universities and some radiologists can give you a DXA (dual-energy X-ray absorptiometry) scan, pretty much the gold standard these days, which will tell you just how much fat you have and where it is.

Does getting older inevitably mean getting fatter? Just about every longitudinal study shows weight gain with age. American and Australian studies report weight gains of 0.2 to 1.0 kg/year in adults aged 20 to 60, with slower rates of gain for people who are physically active, and richer.

There’s bad news on the weight gain front, I’m afraid: getting fat is worse than being fat. In a 16 year follow-up of almost 10,000 Americans aged 51 or more, those least likely to die were overweight people who remained overweight, while gaining weight led to higher risk.

Certain life events can trigger rapid weight gain. There is a sudden weight gain of a few kilograms when women move in with a partner — perhaps it’s the “I’m no longer on the market” effect. But there’s still hope: divorce will reverse it.

Mothers’ weight increases permanently by up to 4 kg after the birth of their first child, for reasons which any mother will be happy to tell you about. After about age 60, weight starts to fall, usually marking the beginning of the slow decline to frailty and death. 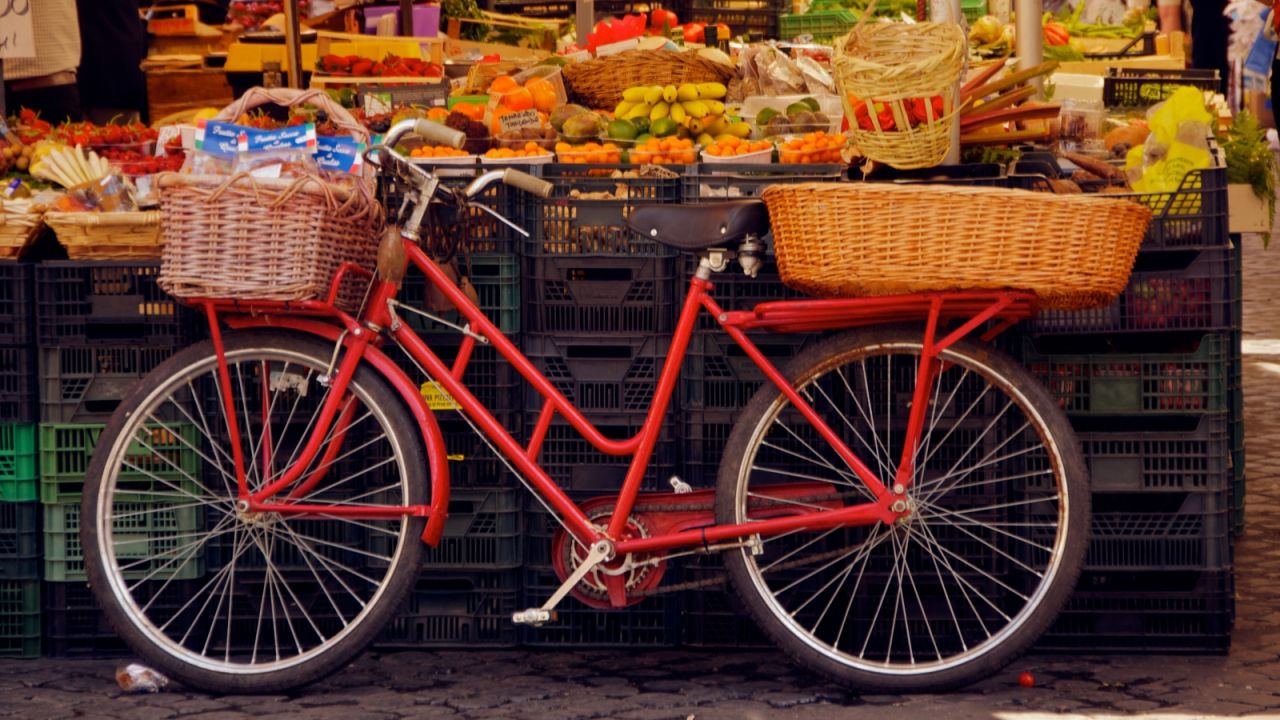 So what can you do to avoid weight creep, or at least minimise its effects? I have nothing new to offer in this department: eat lots of fruit and veges and wholegrains, get lots of exercise, get a good sleep, get rich.

Remember that being lean and unfit is worse than being fat and fit. In one study, men who were lean but unfit had almost twice the risk of dying compared to men who were overweight but fit. And all the rest, from crossfit to core training, from carbs to quinoa, all the rest, as Verlaine says, is just literature.

Tim Olds is Professor of Health Sciences at University of South Australia.